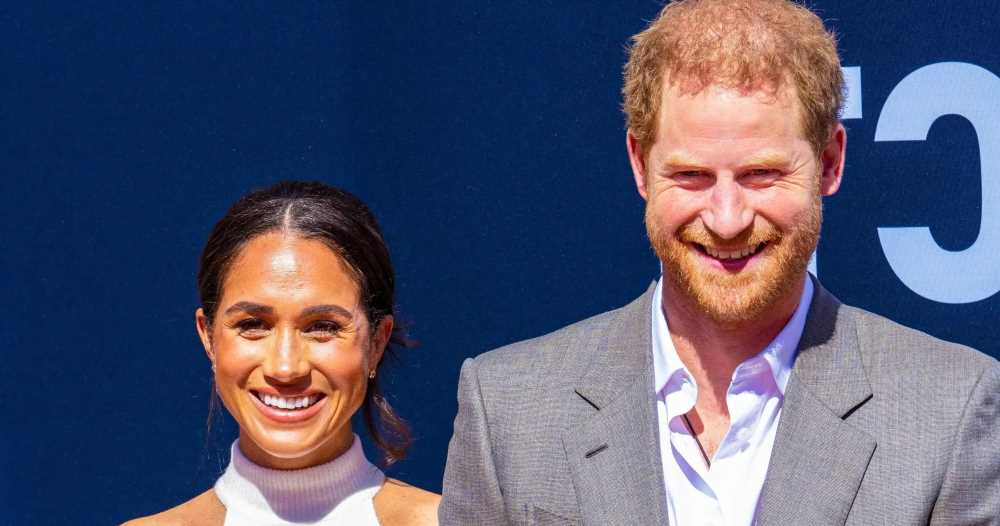 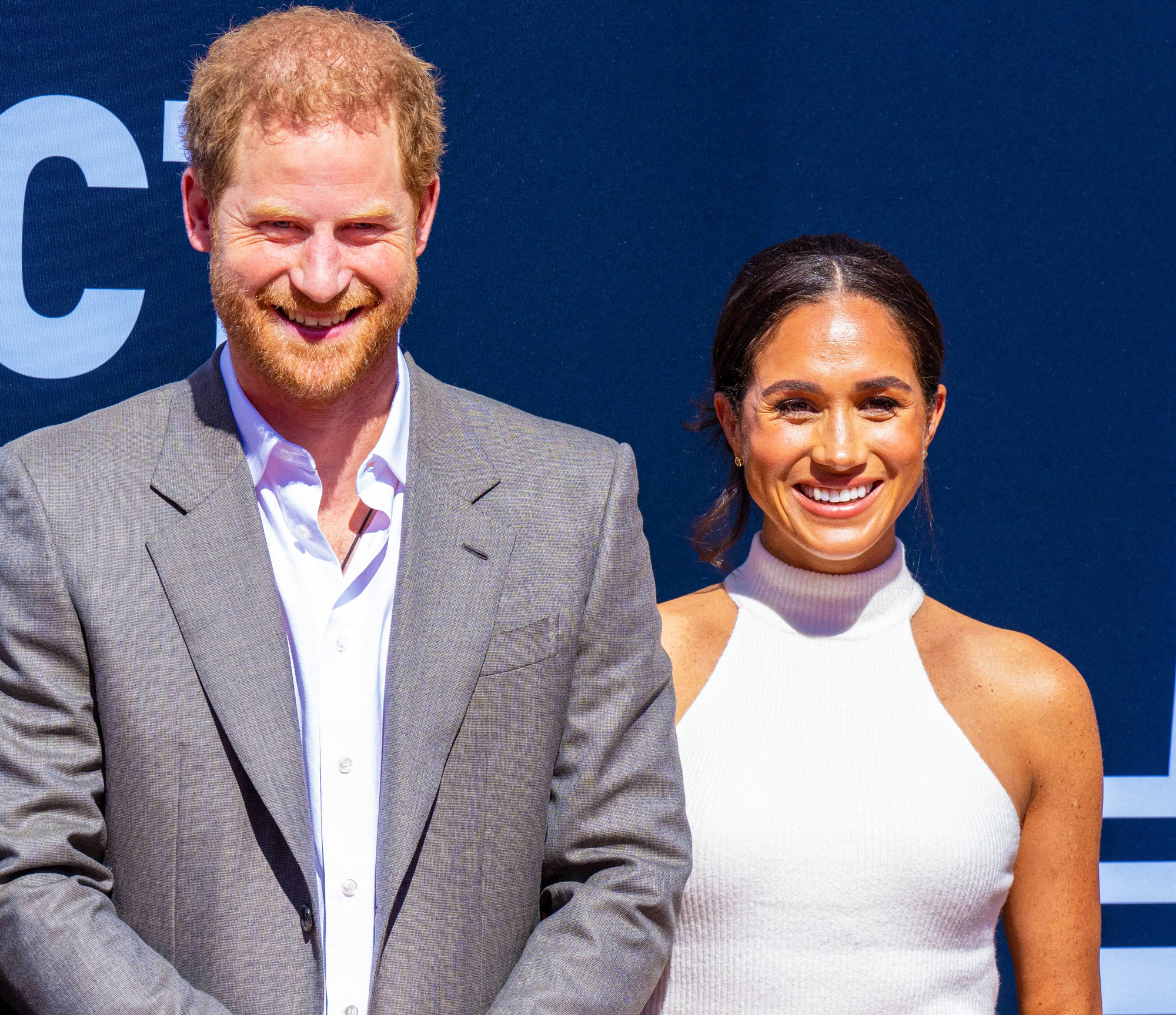 The pair were spotted exiting a private plane and greeting friends on the tarmac in photos obtained by Page Six. Harry, 38, wore a white button-down shirt with black trousers while Meghan, 41, wore a sleek all-black outfit with matching sunglasses. The Suits alum pulled her hair back into a low bun.

The Duke and Duchess of Sussex are set to receive the 2022 Robert F. Kennedy Human Rights Ripple of Hope Award on Tuesday. They’re being honored alongside late NBA icon Bill Russell, Ukrainian President Volodymyr Zelenskyy and other “exemplary leaders” who have “demonstrated an unwavering commitment to social change and worked to protect and advance equity, justice, and human rights,” per the foundation’s website.

Kerry Kennedy, daughter of the late Robert F. Kennedy, said in an interview with Spanish outlet El Confidencial’s Vanitatis magazine that Meghan and Harry have “moral courage,” which is exactly what her father called for in his 1966 Ripple of Hope speech.

“They went to the oldest institution in U.K. history and told them what they were doing wrong, that they couldn’t have structural racism within the institution; that they could not maintain a misunderstanding about mental health,” she said, per a translation. “They knew that if they did this there would be consequences, that they would be ostracized, they would lose their family, their position within this structure, and that people would blame them for it. They have done it anyway because they believed they couldn’t live with themselves if they didn’t question this authority. I think they have been heroic in taking this step.”

It’s safe to say that they aren’t done speaking out yet. The couple will tell more of their side of the story in Netflix’s Harry & Meghan docuseries.

“It’s really hard to look back on it now and go, ‘What on earth happened?’” the Invictus Games founder said in the Monday, December 5, trailer. “No one knows the full truth [of what happened]. We know the full truth.”

The BetterUp CIO seemingly claimed that the palace planted negative stories about him and his wife. “There’s a hierarchy of the family,” Harry added. “You know, there’s leaking, but there’s also planting of stories.”

He continued: “It’s a dirty game.”