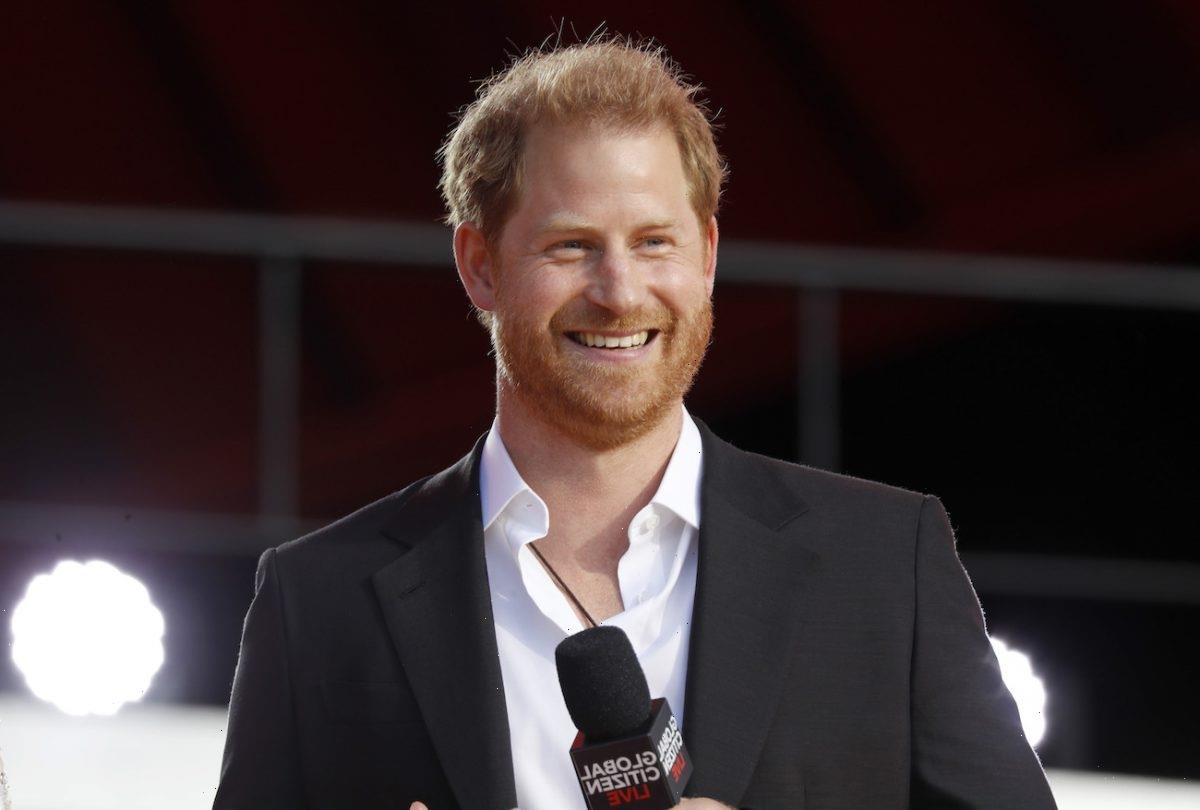 In 2020, Prince Harry and his wife, Meghan Markle, stepped down as senior royals. The two of them moved to California and have been establishing themselves as philanthropists and content producers.

Many people often wonder how Harry is feeling about his life now that he is far away from the royal family. According to a journalist who has worked with Harry, the Duke of Sussex is “happier” than before.

Prince Harry has been advocating for various causes in the U.S.

A large part of Harry’s work in the United States includes advocating for causes he is passionate about. He and Meghan established Archewell, an organization that has charity and production components.

The Sussexes have spoken out about inequality when it comes to race, gender, and even the COVID-19 vaccine.

Additionally, Harry has also criticized the press for its role in the death of his mother, Princess Diana. As a result, Harry is an opponent of misinformation in traditional media and social media. Recently, he released a statement on Archewell’s website, calling it a “misinformation crisis.”

According to the Independent, Harry even said at a recent Veterans Day gala that he is “living in the American dream.”

British journalist and royal expert Rebecca English believes Harry is “happier” in the U.S. than he was living as a royal in the United Kingdom.

“I worked with him for many years, and just by the look on his face and his demeanor, he clearly is a lot happier in the U.S. than what he was doing here, and good luck to him,” English told Mail Plus’ Palace Confidential.

Prince Harry has said other royals are ‘trapped’

Since leaving the royal family, Harry has talked about how dissatisfied he was as a royal. In the famous tell-all interview with Oprah Winfrey in March 2021, Harry admitted he was “trapped.”

He also added about some of his other family members who are still working royals: “My father and my brother – they are trapped. They don’t get to leave and I have huge compassion for that.”

Harry also appeared on the mental health docu-series The Me You Can’t See, where he described feeling “burnout” by the royal workload.

“Towards my late 20s everything became really hectic for me. To the point of exhaustion,” he shared. “I was traveling all over the place because from the family’s perspective, I guess, I was the person who like … ‘We need someone to go there—Nepal. Harry, you go.’”