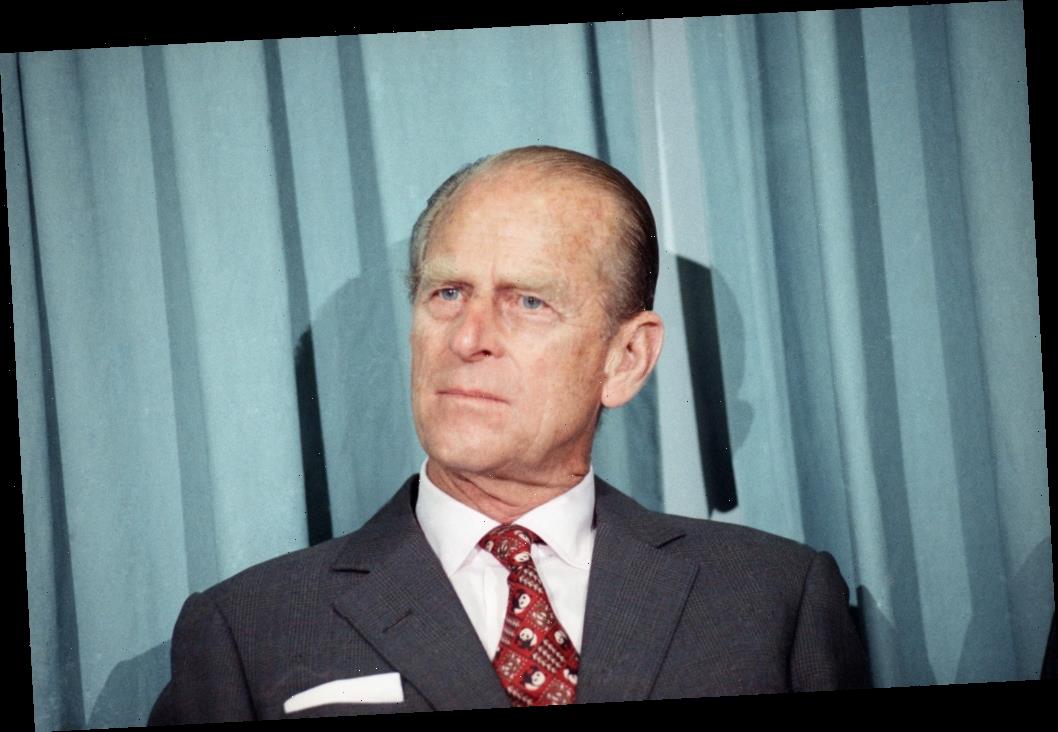 Tributes are pouring in today for the Duke of Edinburgh Prince Philip, who has died at the age of 99.

UK PM Boris Johnson said the following in a press conference outside number 10 shortly after the news broke: “It was with great sadness that a short time ago I received word from Buckingham Palace that his royal highness the Duke of Edinburgh has passed away at the age of 99.

“Prince Philip earned the affection of generations here in the United Kingdom, across the Commonwealth, and around the world. He was the longest servicing consort in history, [and] one of the last surviving people to have served in the Second World War…he helped to steer the royal family and the monarchy so it remains an institution indisputably vital to the balance and happiness of our national life.”