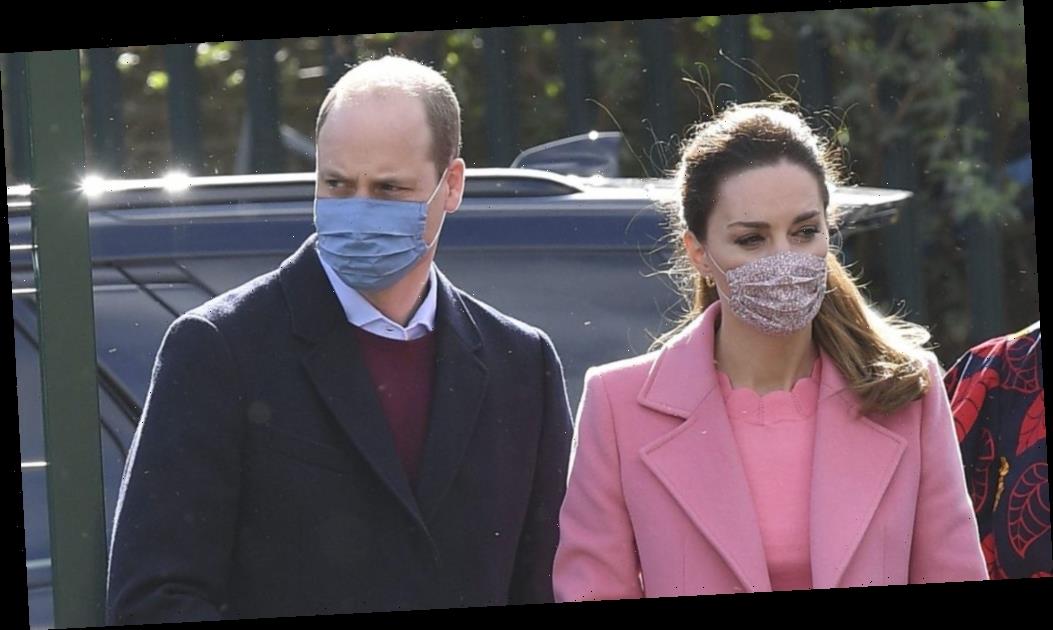 Prince William, the future King of England, has responded for the first time to Meghan Markle and Prince Harry’s brutally frank interview with Oprah Winfrey on CBS.

On a visit to a school in London, Prince William turned to cameras and said: “We are very much not a racist family.” He also revealed that he has not spoken to his brother, Prince Harry, since the interview broadcast on Sunday.

Here’s the exchange with the press:

His comments follow Markle revealing that she was questioned about the color of her son’s skin before Archie was born. Markle and Prince Harry did not reveal who in the royal household raised the concerns, but have let it be known that it was not the Queen or Prince Philip.

Earlier this week, the Queen said Markle’s comments will be dealt with by the family. “The issues raised, particularly that of race, are concerning. Whilst some recollections may vary, they are taken very seriously and will be addressed by the family privately. Harry, Meghan and Archie will always be much loved family members,” she said.