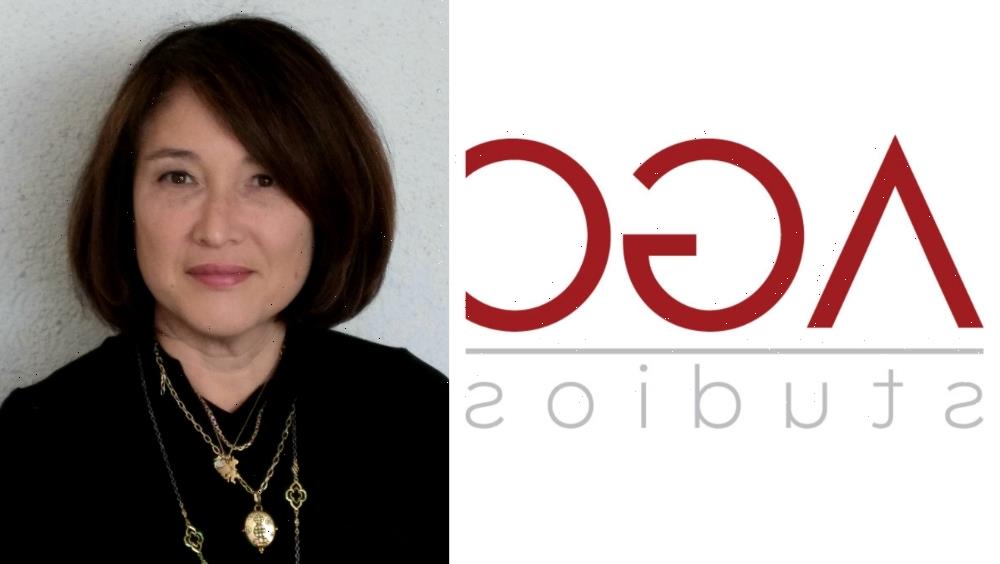 Industry veteran Aghi Koh is joining Stuart Ford’s AGC Studios as a consultant to spearhead the company’s move into the family and young adult spaces across film and TV.

Koh, who has over 20 years experience as a creative executive in the kids, family and young adult space, has been a creative executive at DreamWorks TV Animation, Nickelodeon, and Universal Studios Kids and Family. Koh has also served as an executive producer on Disney animated feature “The Princess and the Frog’ and shepherded animated TV series “Curious George” and “Kinderwood,” and film “The Land Before Time: Journey of the Brave.”

AGC’s chief creative officer Lourdes Diaz said: “Aghi is a well-respected leader in the kids, family, and YA space who brings a wealth of experience and key knowledge to the AGC team. She has tremendous understanding of what resonates with young audiences globally and we are excited to be expanding AGC into that content area. I couldn’t be happier to welcome Aghi to AGC and look forward to what we will build.”

Koh added: “It’s exciting to join Stuart, Lourdes and the dynamic team at AGC and to work with them to add to the studio’s multi-layered film and television content. I’m looking forward to this opportunity to bring quality kids, family and young adult projects to diverse audiences around the world and AGC provides the perfect platform to do that.”

In addition, AGC Television is in post-production on Season 3 of “War of the Worlds,” a co-production with Canal+ and Fox International; and in pre-production on the docu-series “Nobu” about famed chef and entrepreneur Nobu Matsuhisa, to be directed by Matt Tyrnauer.