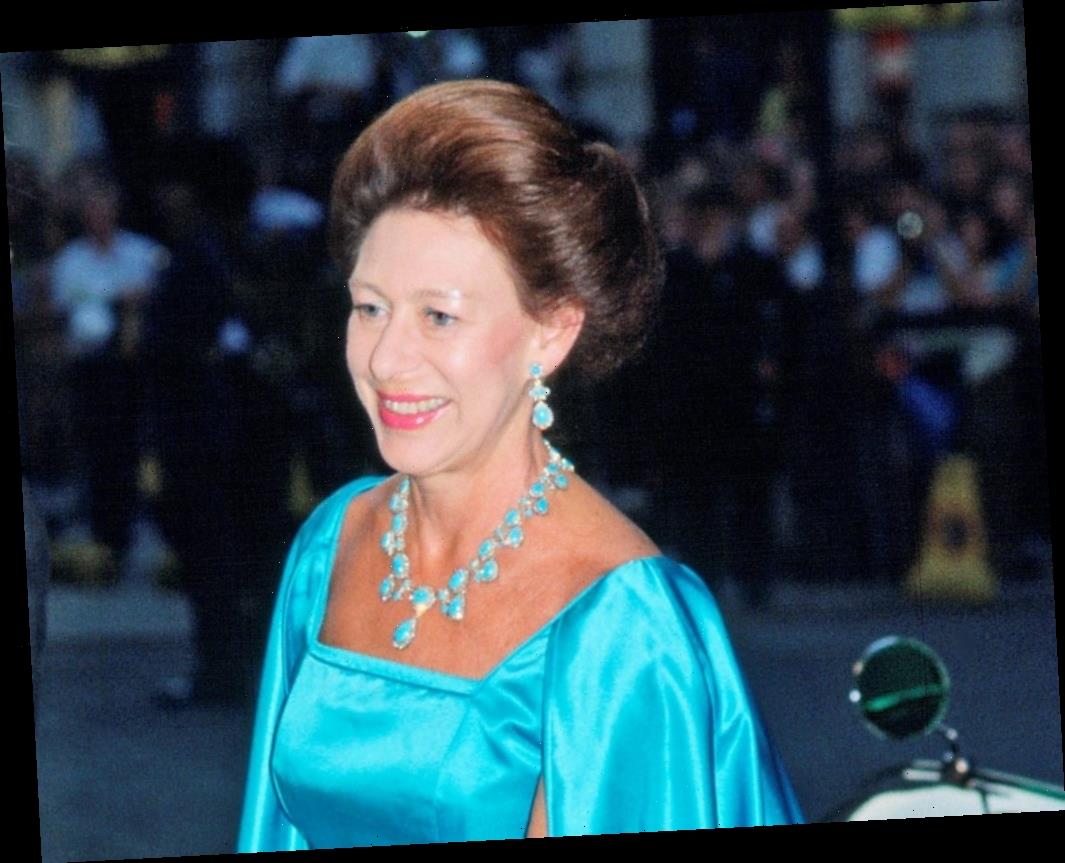 Queen Elizabeth II‘s only sister Princess Margaret developed quite the reputation when she was alive. Her wild ways earned her the nickname “party princess” while the way she treated her staffers had them using “Her Rude Highness” behind her back.

Here’s more on that, plus the nickname the Countess of Snowdon gave herself and demanded her friends call her.

Princess Margaret staffers thought she was too demanding

Author Anne de Courcy wrote in Vanity Fair that Margaret treated “those who looked after her inconsiderately and with maddening demands that often caused endless extra work.”

In the documentary Royal Servants Peter Russell, who was a palace aide between 1954 and 1968, described working for Princess Margaret as “difficult.” He claimed that she thought it was perfectly fine to use her staffers as human ashtrays because she couldn’t be bothered with trying to find a place to flick her ashes. Russell revealed that the princess would have someone follow her around at all times and hold an ashtray in their hands for her to use.

And in the biography Ninety-Nine Glimpses of Princess Margaret, journalist Craig Brown detailed how the princess would get very aggravated if anyone tried to leave a room before her. If she caught someone doing it she would bark, “No one leaves my presence until I give them permission to do so.”

In Brown’s book, he also revealed that the countess had a name for herself that she wanted those close to her to call her. It was “Ma’am Darling.”

Brown noted that the reason Margaret thought she should be addressed that way was simple: So no one would ever forget her royals status.

“I am unique. I am the daughter of a king and the sister of a queen,” the princess stated.

Margaret isn’t the only royal who demanded she be addressed a certain way by her friends. Prince Charles also has preferred way his closest pals should greet him. 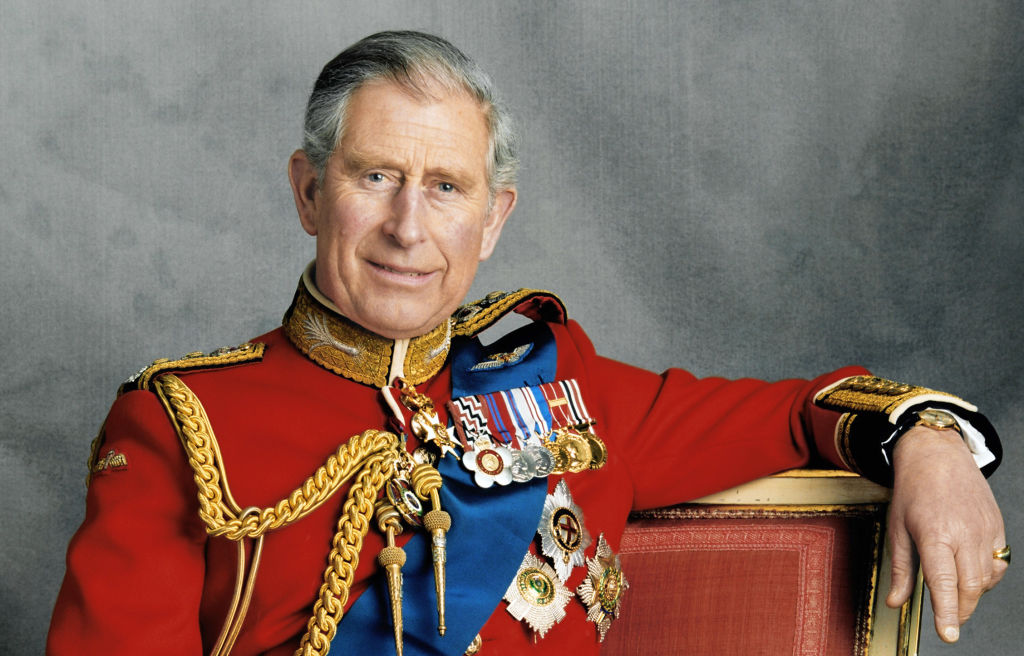 According to royal expert Catherine Mayer, the future king likes his friends to bow to him and call him “sir.” This applies to all his staffers as well. In the documentary Kate: The Making of a Modern Queen, Mayer spoke about the older protocol Charles still wants even though other royals have moved away from it.

“The young royals have dispensed with some of it in the way that Prince Charles, for example, has not. He still insists that not only his staff call him ‘sir’ and curtsy or bow, but also many of his friends do,” Mayer said.

It’s even been reported that the Prince of Wales had Princess Diana refer to him that way as well. In The Royal Wives of Windsor, biographer Andrew Morton revealed that Diana had to call Charles “sir” and was only permitted to use his first name after they got married.