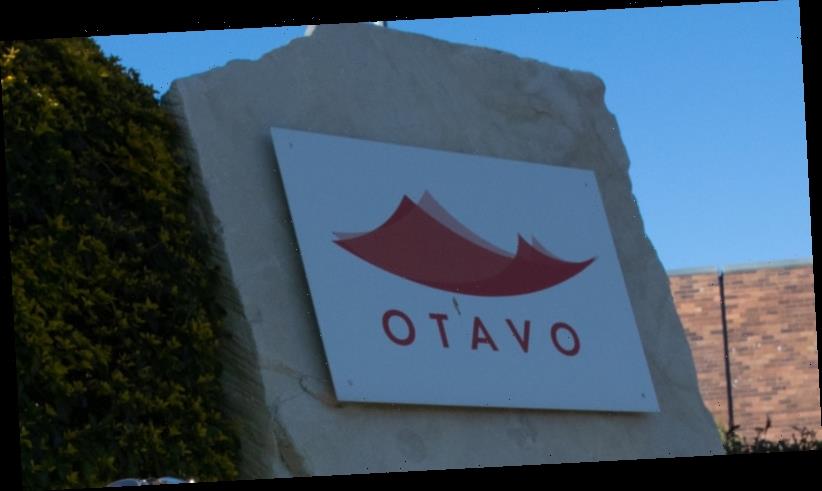 A company controlled by one of Australia's richest families has gone to court asking for a restructure that would see the taxpayer foot the bill for millions of dollars in workers' entitlements.

Printing giant Ovato, which rolls magazines including The Australian Women's Weekly and TV Week off its presses, is set to get a cash injection of $40 million backed by some of its largest shareholders including the wealthy Hannan family as part of the same restructure. 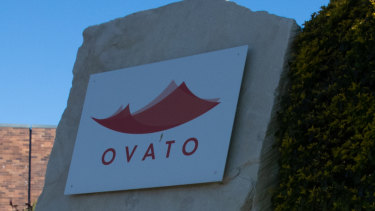 Ovato has facilities around the country and is closing its Clayton plant in Melbourne.Credit:Edwina Pickles

Australia's taxpayer-funded Fair Entitlements Guarantee scheme is designed as a "last resort" to cover workers' redundancy and leave payouts when a company collapses without enough money to cover them and there is no legal barrier to Ovato using it to restructure.

Ovato argues the restructure, which involves the loss of about 300 jobs in cities including Melbourne and Sydney, is necessary to keep the broader company afloat and save many more jobs in the future as the economy continues to struggle.

A report from advisory firm McGrathNicoll commissioned by Ovato said after the restructure about 300 workers would be employed by four Ovato companies with few assets and an estimated $18.3 million owing in workers' entitlements.

The companies "will have no ongoing business or purpose and as a result in my opinion… will be insolvent" the report reads.

In documents released to the stock exchange, Ovato notes its former employees could turn to the FEG, which has seen its cost spiral from about $60 million in 2007-8 to a predicted $1.3 billion over the next three years.

Australian Manufacturing Workers Union official Lorraine Cassin branded Ovato's actions a "disgrace" because workers face a delay getting their entitlements through FEG during the Christmas season and had repeatedly compromised with the company to keep it running.

"The FEG was designed for corporate collapses, not restructures at the taxpayer's expense," said Ms Cassin. "It's as simple as that."

Ovato will leave the insolvent companies with about $2 million in funds and their administrators will try to sell assets to reduce the debt but Ms Cassin said she expected taxpayers would still be on the hook for about $15 million.

Staff at Ovato agreed to cut their pay before the introduction of JobKeeper to keep the company running and more recently agreed to reduce their redundancy entitlements to a maximum of 52 weeks pay, accruing at a rate of two weeks per year, after Ovato threatened to tear up its enterprise agreement.

Ovato CEO Kevin Slaven said the restructure was necessary to keep the business going and pointed out the Hannan family had invested heavily in the print industry for four generations and had not made profits in the last several years.

"Without this restructure, the whole company would collapse and put 1000 people out of work, with FEGS paying entitlements," Mr Slaven said in a statement. "Many other upstream and downstream jobs would be lost."

The Hannan family has previously been ranked among Australia's richest, with an estimated wealth of $605 million in the 2013 BRW Rich List, but their more recent value is not known.

Ovato's restructure plan needs to be approved by the NSW Supreme Court and its creditors before it can be put into action.