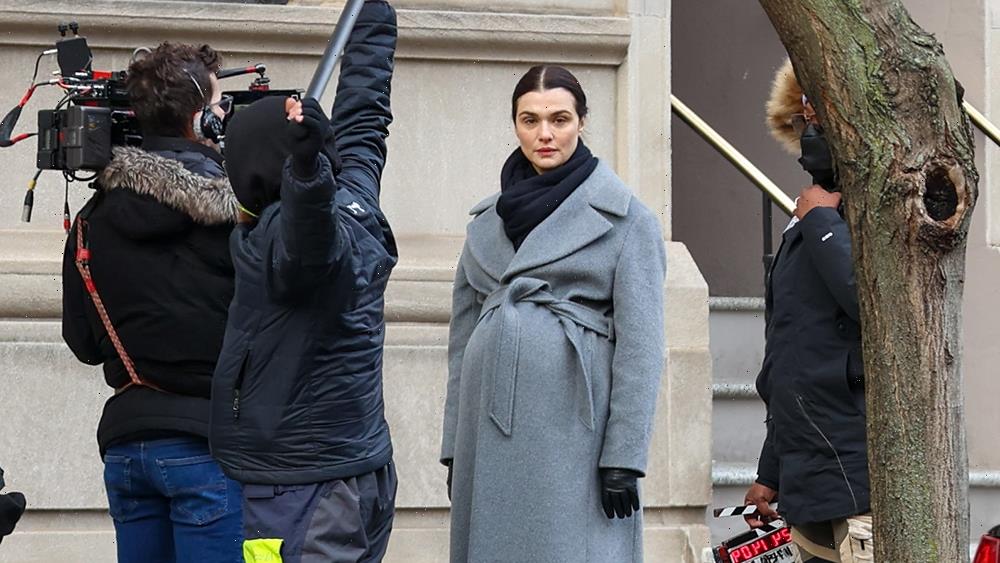 A producer has filed a lawsuit claiming that she has been denied credit and compensation for her role in developing “Dead Ringers,” the upcoming Amazon Prime Video show starring Rachel Weisz.

Renee Tab sued the production company, Morgan Creek Entertainment, accusing it of violating her contract by shopping the project to Amazon.

The show stars Weisz as unethical twin gynecologists. It is based on the 1988 David Cronenberg film of the same name, which featured Jeremy Irons in the lead roles.

In the suit, Tab alleges that she came up with the idea of reversing the gender of the lead characters and of casting Weisz in the project. Tab claims that she and Morgan Creek entered into an attachment agreement in 2014, under which she would serve as an executive producer on the series.

According to the suit, Tab had a “deep history” with Cronenberg and was aware of Weisz’s passion for the material, and that she did significant work developing the idea. She alleges that Morgan Creek turned around and sold the project to Amazon without her knowledge.

Amazon announced the project in August 2020. Alice Birch, the playwright who adapted “Normal People,” is writing and executive producing. The show is expected out sometime in 2023.

The suit alleges that Tab reminded Morgan Creek of her attachment to the project in a letter in September 2020, but that the company quickly rejected her claim.

Tab runs Sentient Entertainment, and her producing credits include “Feud,” “Maps to the Stars” and “Peppermint.”