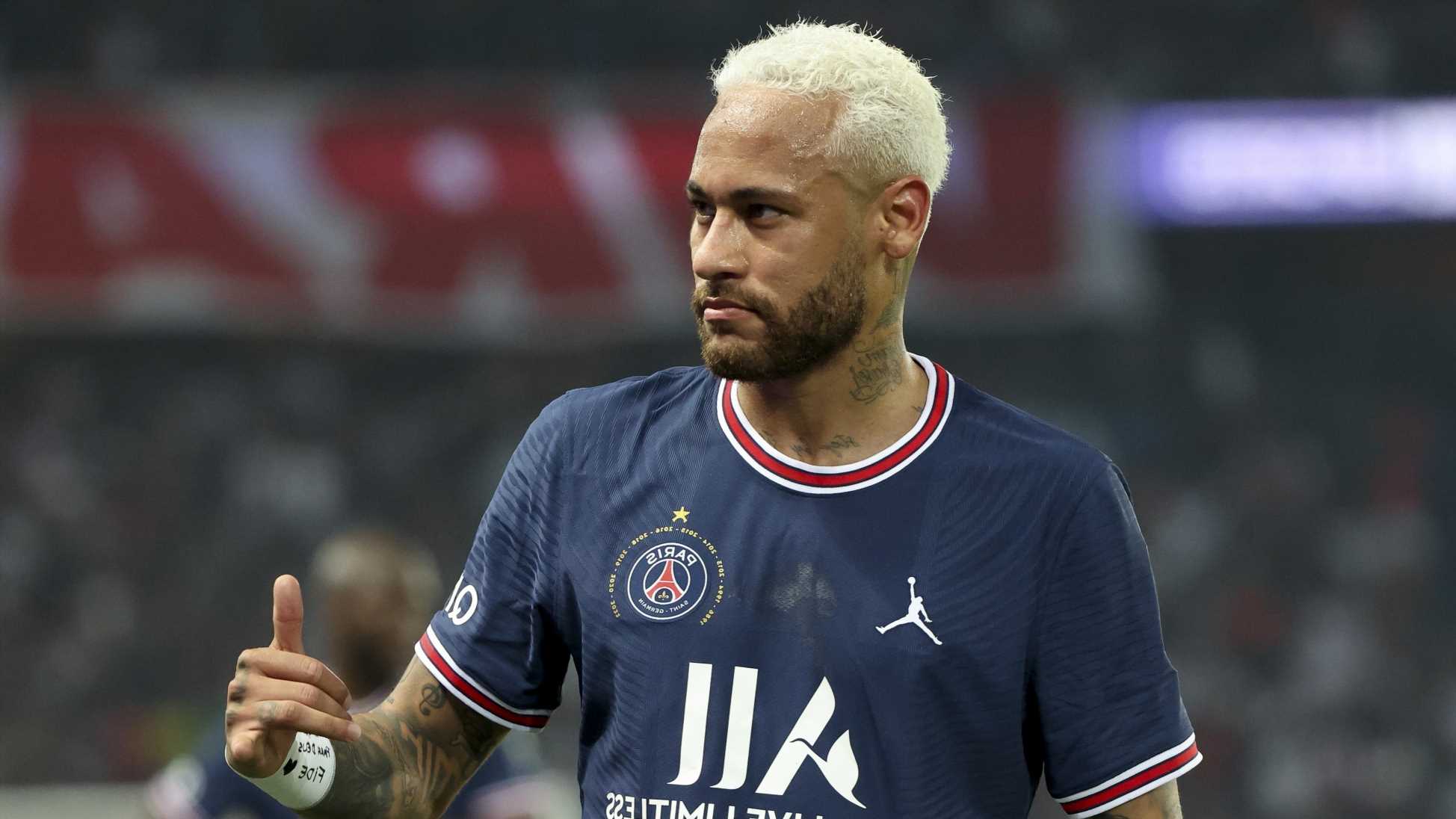 PARIS SAINT-GERMAIN are open to selling Neymar this summer – but only Newcastle can afford the striker, according to reports.

SunSport revealed that PSG planned to offload the 30-year-old attacker after tying down Kylian Mbappe to a bumper new contract worth £500million. 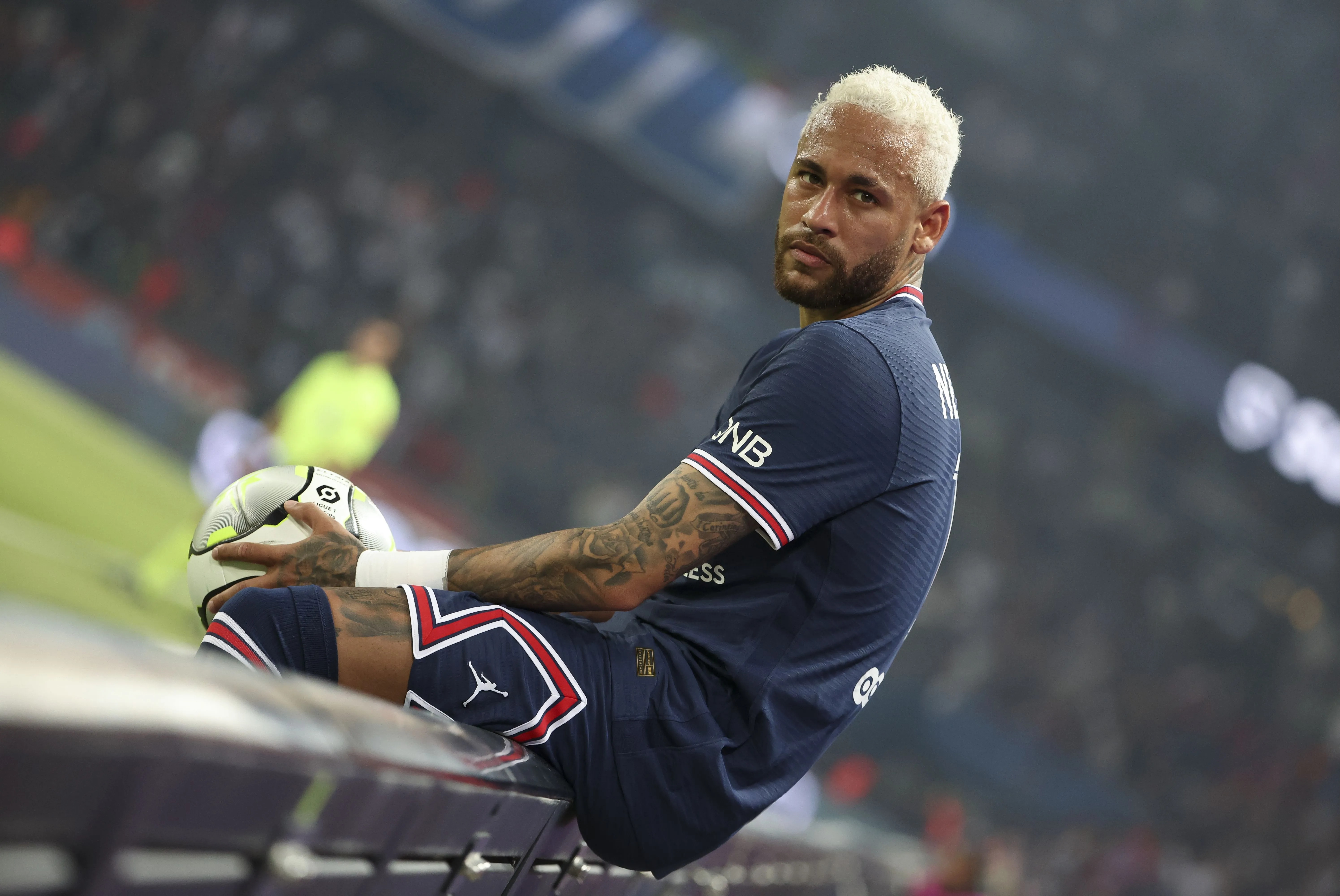 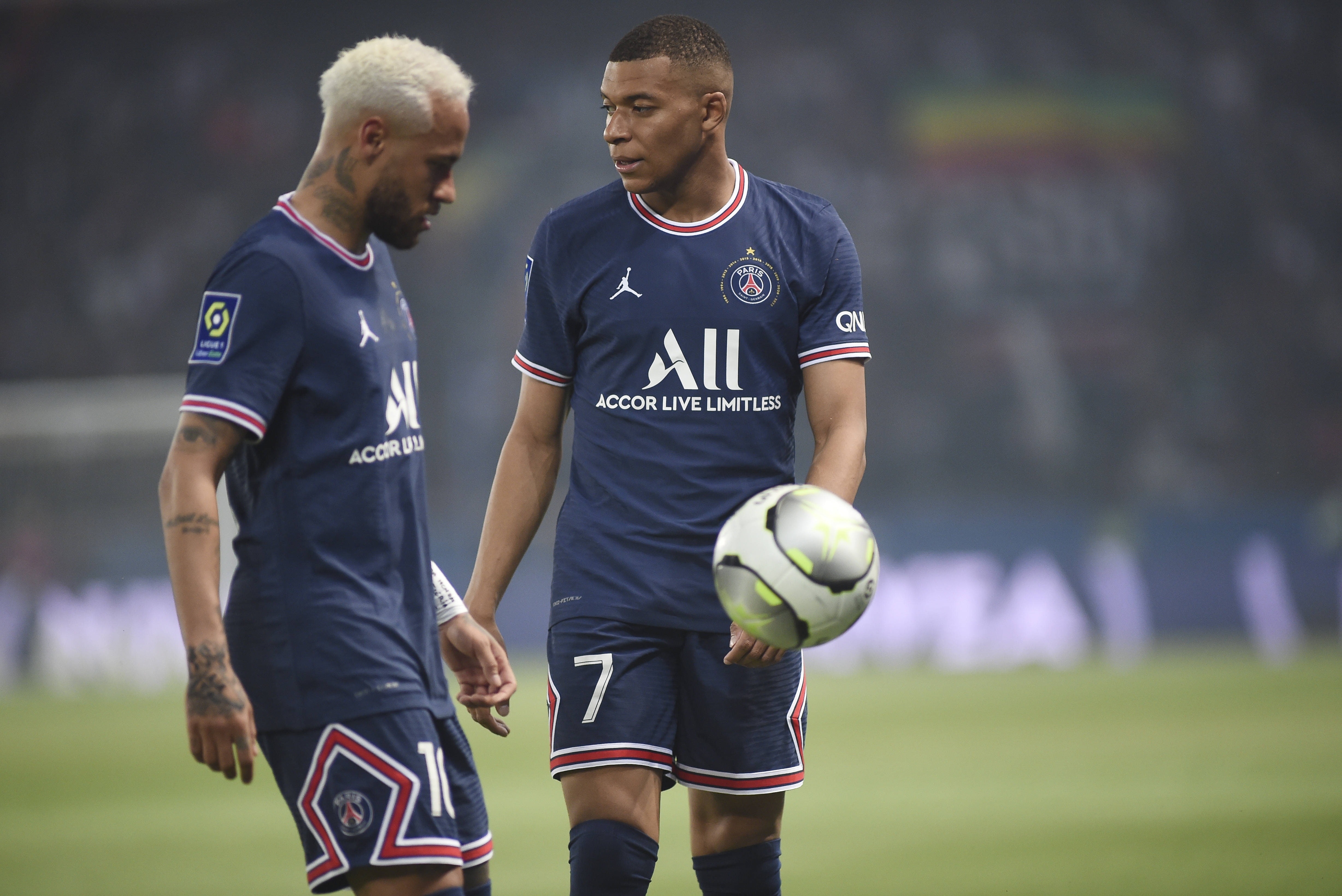 The orders to sell the Brazil international reportedly came straight from PSG's owners in Qatar.

But the Ligue 1 champions could be lumbered with Neymar due to his hefty price tag.

Unless Newcastle come to the rescue as they're the only club who can afford him, according to L'Equipe.

PSG paid £198million for Neymar when they brought him from Barcelona and will want to recoup the majority of his fee.

On top of his transfer fee, Neymar also rakes in an eye-watering £490,00-a-week in Paris.

And only the Magpies, who became the world's richest club after a £300m buyout from Saudi owners, have that cash on hand.

The Toon were linked with a move for Neymar when he was booed by PSG's fans after the club were dumped out of the Champions League.

However, Neymar would prefer to remain in Paris although the powers that be are fed up with his partying antics and perpetual injuries, the report adds.

OUT OF THE BAG

But Mbappe's fraught relationship with Neymar is another reason PSG have no qualms about letting him go.

Things have gotten so bad between the pair that Mbappe now mocks his attacking compatriot in private, L'Equipe also alleges.

And to appease their prized asset Mbappe, the French side are willing to sacrifice Neymar.

Although the report adds that Neymar is willing to play second-fiddle to Mbappe in order to remain at the Parcs des Princes Stadium.

It's unlikely that Neymar will want to make a move to Newcastle in spite of the club's wealth.

However, former club Barca could offer an alternative option for Neymar – but only if he comes on a free transfer.

"But all these players to return to Barça one day should come for free."