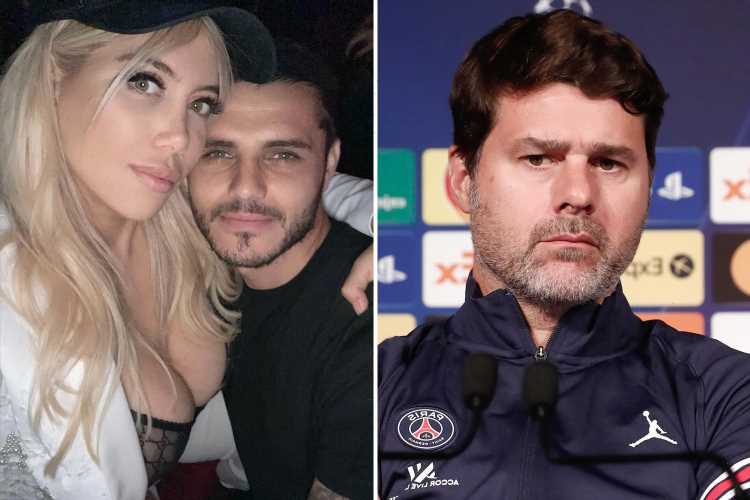 PARIS SAINT-GERMAIN boss Mauricio Pochettino has confirmed striker Mauro Icardi is back in contention for Sunday's game against Marseille after his public spat with wife Wanda.

Icardi, 28, has had a rough week after publicly being accused by his wife and agent of cheating on her. 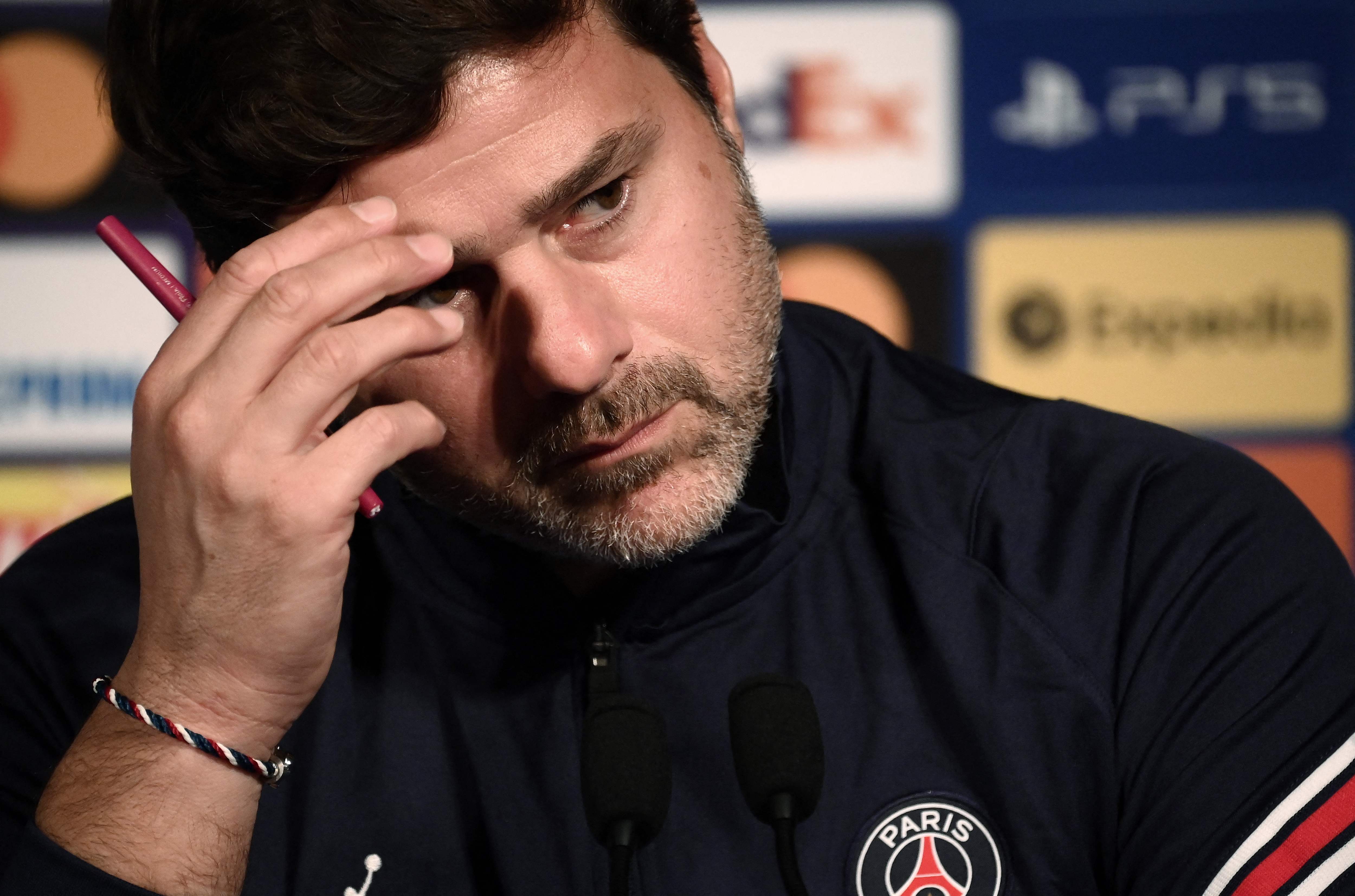 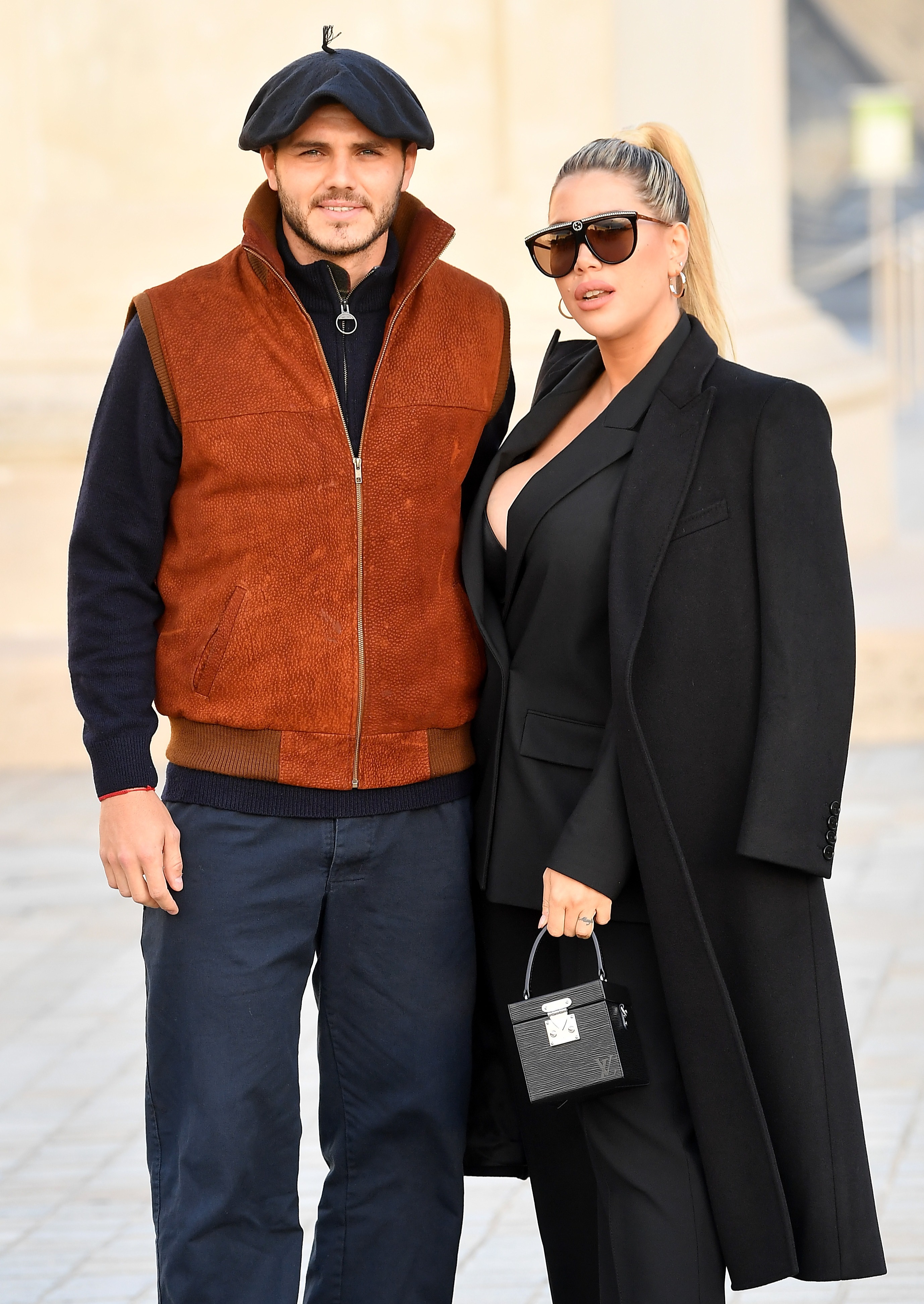 But he's now set to return to action, boss Pochettino has confirmed.

Ahead of Sunday's crunch Ligue 1 clash against bitter rivals Marseille, Poch said: "Icardi is a strong player psychologically. He has trained and will be in the squad for tomorrow."

Wanda accused hubby Icardi last weekend on Instagram, saying: "Another family that you have ruined for a s***."

The pair – who have two daughters together – appear to have patched things, though.

Icardi wrote on social media: "Thank you my love for continuing to believe in this beautiful family, thanks for being the motor of our lives. I love you.

"Look how much it hurts when you harm the ones you love. You only feel right again when the ones you hurt forgive you."

Amid their apparent reconciliation, the PSG star is rumoured to have made a number of demands.

One of them was for her to delete her Instagram account – which has over nine million followers.

Wanda has so far done no such thing, however and shared a pic of her naked in the shower for her fans.

The third member of the love triangle is believed to be stunning model Maria Eugenia Suarez.

Suarez said: "What occurred is a situation I didn’t start, I didn’t encourage and I didn’t provoke.”

Appearing to blame Icardi for deceiving her without actually naming him, Suarez said in an Instagram Story : “There’s a much bigger and deeper story behind what’s happening today which many woman are going to identify with.

“I’ve got mixed up with men whose words I always believed, that they were separated or separating and there were no conflicts.”

Within an hour Wanda took to Instagram to launch a vicious attack on her love rival, better known in Argentina as ‘la China Suarez’.

She wrote in an astonishing put-down which left her 9.3 million followers in no doubt she was referring to Suarez: “I’ll look after my family. Life itself will take care of the little “bitches.”