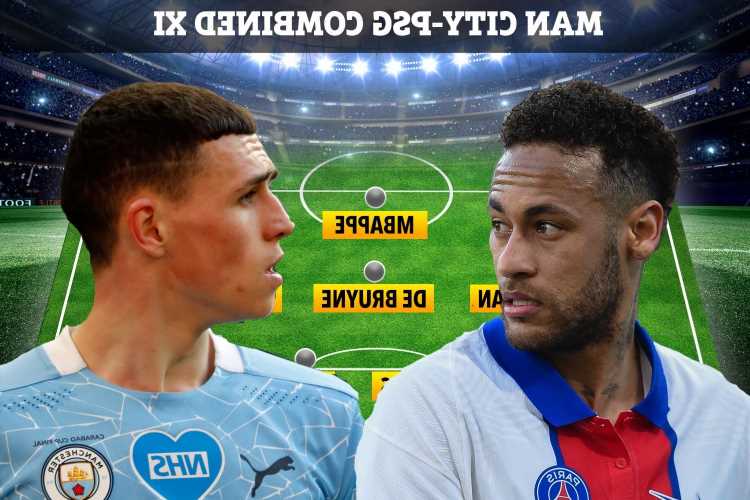 MANCHESTER CITY travel to Paris Saint-Germain on Wednesday night for the first leg of their Champions League semi-final tie.

Neither club has ever won Europe's premier competition – and both owners have poured billions of pounds into their squads in a bid to fix that. 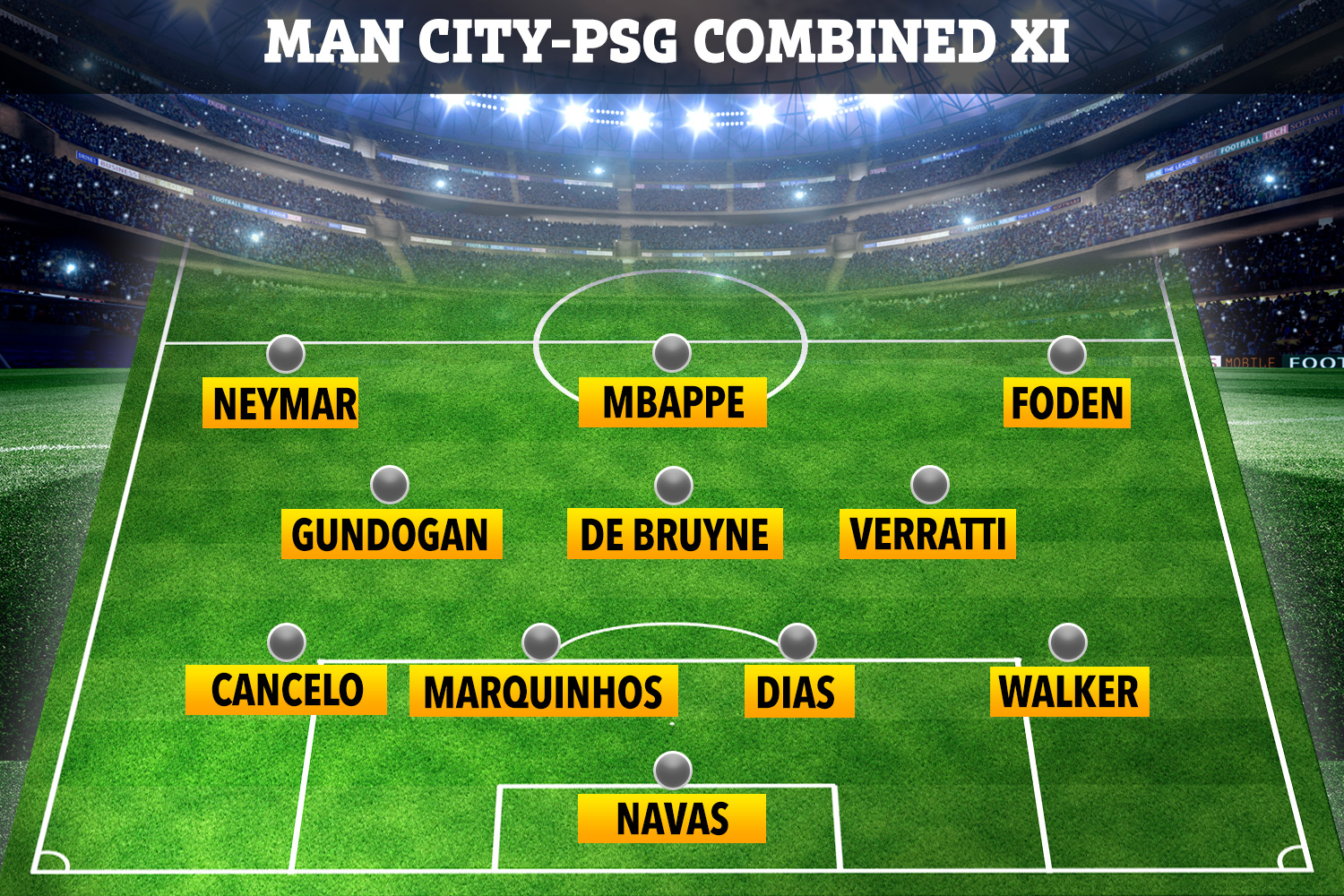 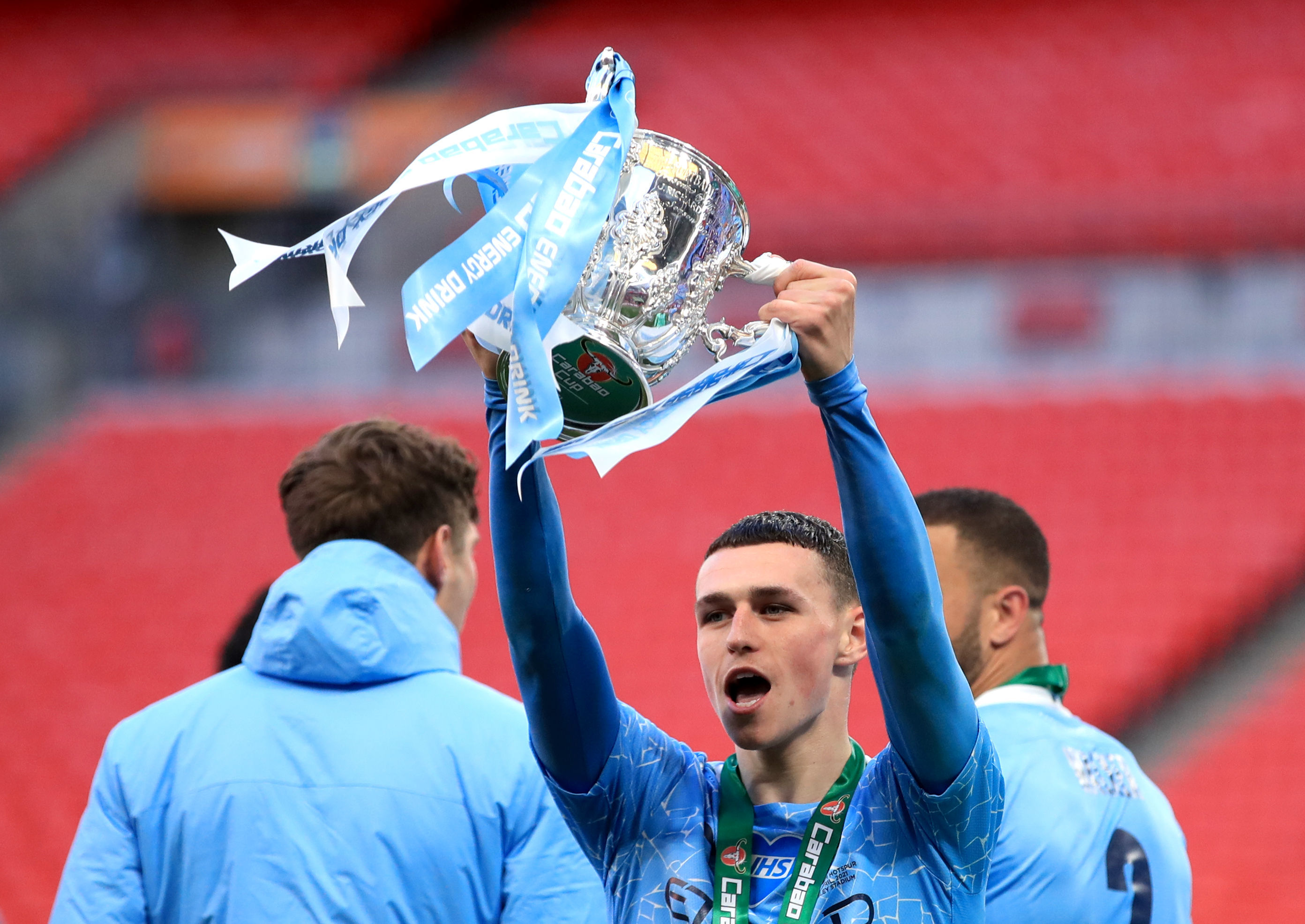 A win or even a score-draw in the French capital would put Pep Guardiola and Co in good stead.

And with so many star players on show, it's impossible to predict who will come out on top.

Ahead of the game, we've attempted to whittle down the two star-studded squads into one mouthwatering combined XI. But who did we pick?

Keylor Navas gets the nod over Ederson purely because of his astonishing work in this season's Champions League.

The Costa Rican has faced 54 shots this season – three times more than Ederson – saving 85 per cent of those efforts.

Navas even saved a last-16 penalty from Barcelona star Lionel Messi and has been a key factor in PSG even reaching the semis.

On top of that, Navas has a wealth of Champions League semi-final AND final experience – even winning the competition three times with Real Madrid. 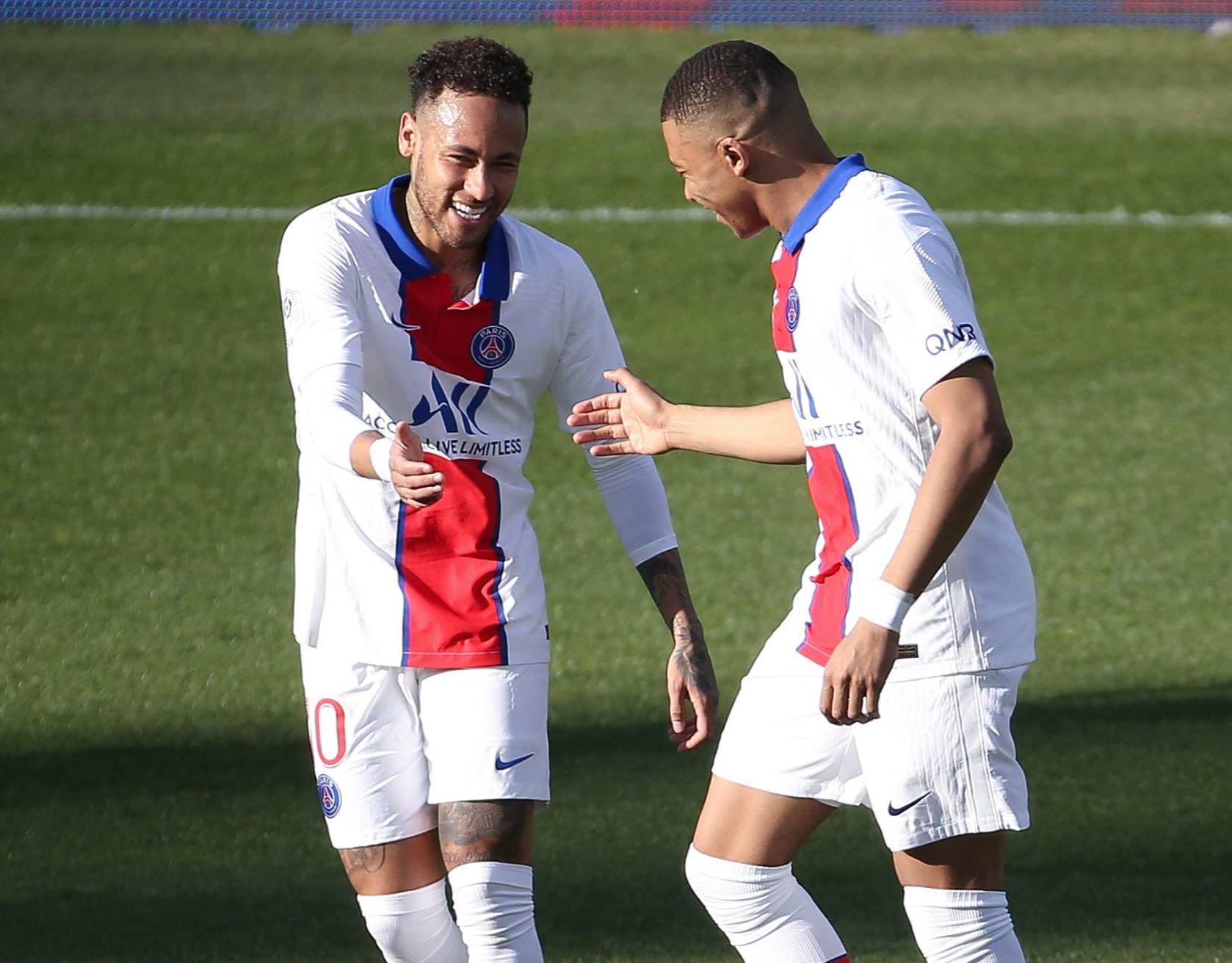 In defence, it's impossible to pick just one of Kyle Walker and Joao Cancelo – so both start in the full-back spots.

At centre-back, it would have been easy to have picked any of Ruben Dias, John Stones and Aymeric Laporte.

But Dias has been the pick of the Man City trio this season – and he lines up alongside experienced Brazilian ace Marquinhos in the heart of our combined XI's back-four.

In midfield, Kevin De Bruyne is an absolute shoo-in as his incredible season rolls on.

The Italian has been frustrated by injuries and was even struck down by coronavirus earlier this season.

But when's played he's proven why he's one of the most dynamic, exciting midfielders in Europe.

The young England star has been sensational in recent months and is quickly becoming untouchable for both club and country.

In a more advanced role on the wing, he forms part of an unbelievably talented front-three.