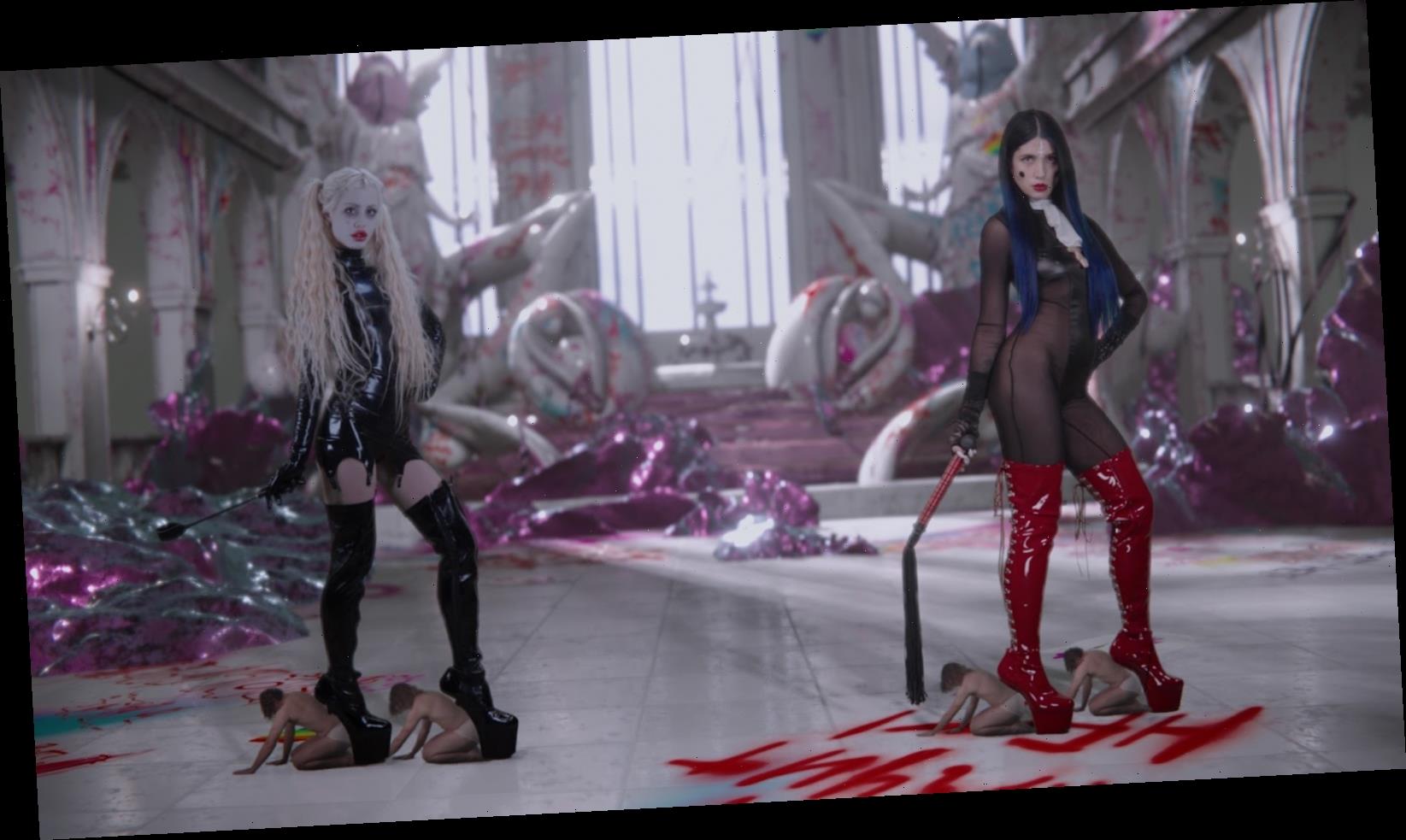 Pussy Riot have released a new song, “Sexist,” which will appear on their upcoming Panic Attack EP, set to arrive March 11th.

The new track finds Pussy Riot’s Nadya Tolokonnikova linking up with fellow Russian musician, Hofmannita, while White Punk and Count Baldor produced the menacing beat. In a statement, Tolokonnikova described “Sexist” as a comment on rape culture that “tells a fictional story of a heroine being invited to a hotel room by a high-level male government official, being harassed, and winding up murdering her abuser in self-defense. The lyrical idea was born after watching Welcome to Chechnya, a documentary on kidnappings, tortures, and murders of LGBTQ+ people in a Russian republic of Chechnya.”

Tolokonnikova also directed the music video for “Sexist,” in which she and Hofmannita flip the power structures of the patriarchy: “Instead of women and queer people being objectified and serving as furniture, we use sexist pigs as furniture,” Tolokonnikova said.

Along with “Sexist,” Pussy Riot’s Panic Attack EP will feature “Toxic,” their recent collaboration with Dorian Electra, featuring production from 100 Gecs’ Dylan Brady. A full tracklist for the project has yet to be announced. Per a release, Pussy Riot will spend the rest of the year focusing on a full-length debut album.