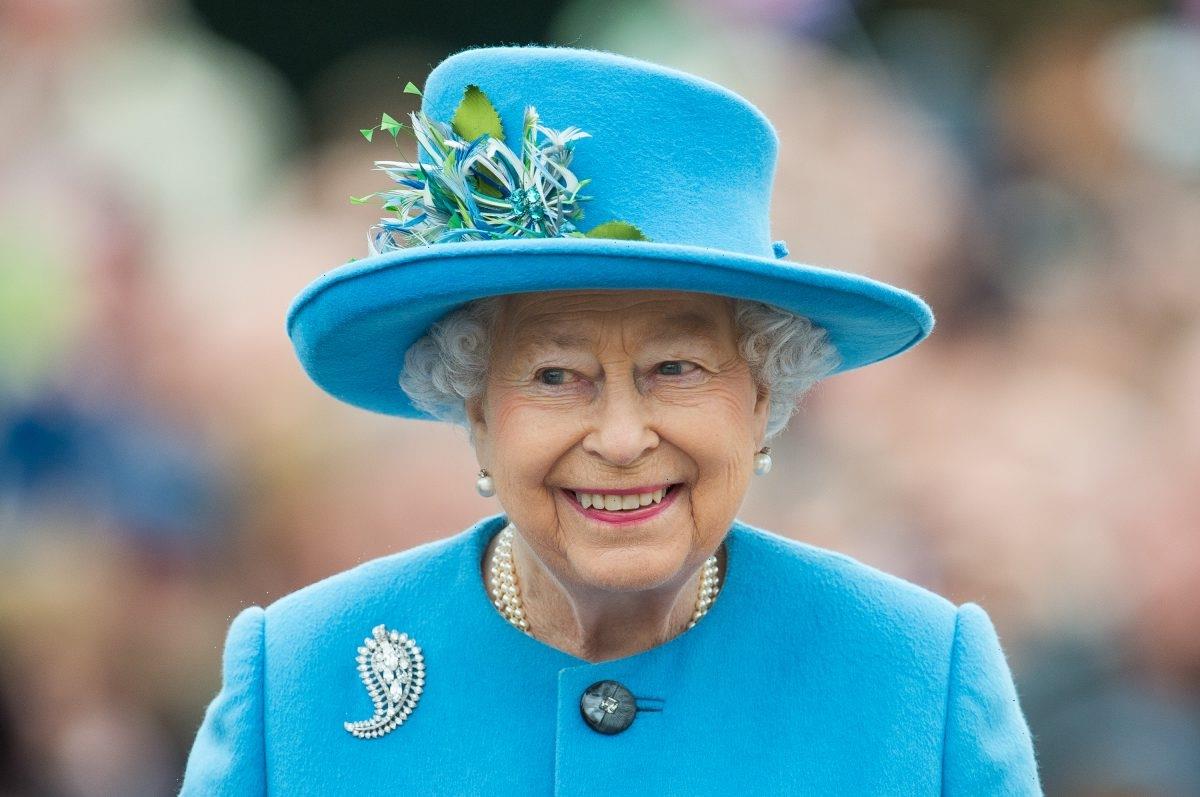 Happy birthday, Queen Elizabeth II. As of April 21, 2021, the leader of the British royal family is 95 years old. Because of the two-week mourning period that’s underway following the death of Prince Philip, Duke of Edinburgh, some of the queen’s birthday traditions aren’t happening. However, it’s likely she will mark her birthday the same way she has for years, by eating a slice of chocolate cake.

The average person celebrates their birthday once a year but not the leader of the royal family. Usually, the queen has two annual birthday celebrations. She has one in April and another in June.

Normally the queen celebrates privately with her family in April. On the menu is chocolate cake. The queen has a major sweet tooth and she’s a big fan of chocolate.

A few months later, when the weather in England is more suitable for outdoor festivities, the queen’s official, public birthday celebration takes place. Every year in June there’s a massive parade known as Trooping the Colour. It’s one of the biggest events on the royal family’s calendar.

Trooping the Colour includes musicians, horses, soldiers, and royals in carriages. There’s also the tradition of royals gathering on the balcony of Buckingham Palace. For her second birthday celebration, the queen marks the occasion with more chocolate cake.

The queen’s chocolate birthday cake recipe comes from her grandmother

The cake eaten by the queen on her birthday has a royal history.

“When it comes to a chocolate birthday cake, it’s said the royals always use the same recipe,” Michael Buerk said on an episode of BBC’s Royal Recipes, according to Express. “It’s been a hit since chef Gabriel Tschumi made it for the present Queen’s grandmother, Queen Mary.”

Former royal chef, Darren McCrady, highlighted the cake’s history in an April 2021 YouTube video. The queen celebrates both of her birthdays, as well as other royal birthdays, with her grandmother’s recipe. It’s been passed down through generations and it’s a mainstay in the royal kitchens.

The queen’s chocolate birthday cake shouldn’t be confused with another one of her favorites, the Chocolate Biscuit Cake. She’s known to have royal chefs prepare the latter on a weekly basis, eating a small slice until it’s gone. As for the birthday cake, that’s reserved for royal birthdays.

Here it is, the queen’s chocolate birthday cake recipe. In his YouTube video, McGrady made the decadent cake exactly as he did at Buckingham Palace.

The recipe doesn’t call for fancy or hard-to-find ingredients. In fact, it’s surprisingly straightforward. The queen’s chocolate birthday cake is made of classic ingredients such as eggs, sugar, flour, cocoa powder, and butter.

What puts the cake over the top is the sheer amount of chocolate. There are layers of ganache between every sponge to make it even more chocolatey. If that’s not enough, more ganache goes over the entire cake followed by chocolate frosting for decoration.

“Happy birthday” is piped on top in white. Finally, the cake’s ready for the queen to eat. Get the complete recipe on McGrady’s YouTube channel and celebrate birthdays like royalty.