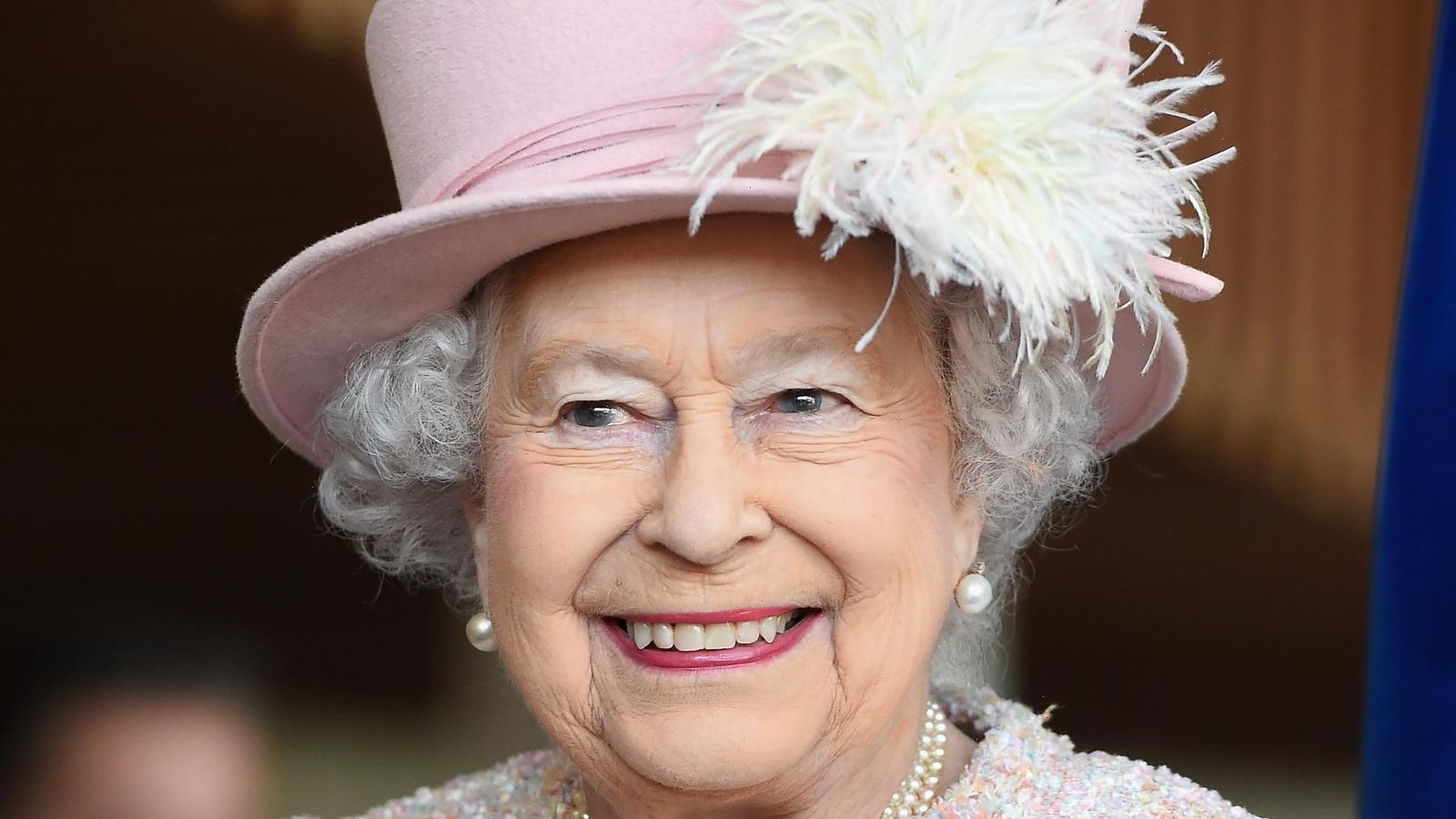 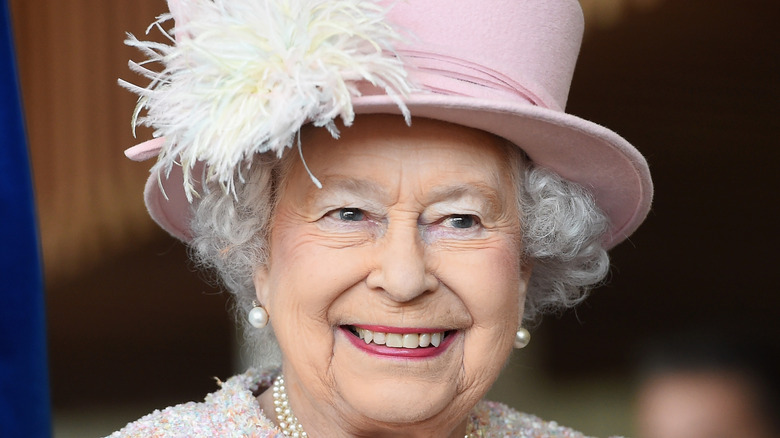 Queen Elizabeth seemingly always has to navigate complicated relationships within her family, which is likely harder now than ever seeing as the monarch is ruling by herself for the first time ever following the death of Prince Philip earlier this year. This does not, however, mean that Elizabeth does not intend to celebrate her reign. June 2, 2021 marks 69 years of Elizabeth governing over England, which consequently means that next year will be her 70th anniversary as queen (via People).

On June 2, 2021, Buckingham Palace announced the queen’s Platinum Jubilee, which is slated to begin on June 2, 2022 — the exact date of her 70th anniversary on the throne — according to People. The celebration will last from June 2 until June 5, a long bank holiday weekend, and will allow for people across the United Kingdom to celebrate the long life and reign of Elizabeth. Official crown-sponsored festivities will be held, but there is also emphasis on communities across the countries celebrating, wherever they are, so that the Commonwealth might experience a simultaneous weekend of laughter, joy, remembrance, and hope. After all, 70 years is a long time. 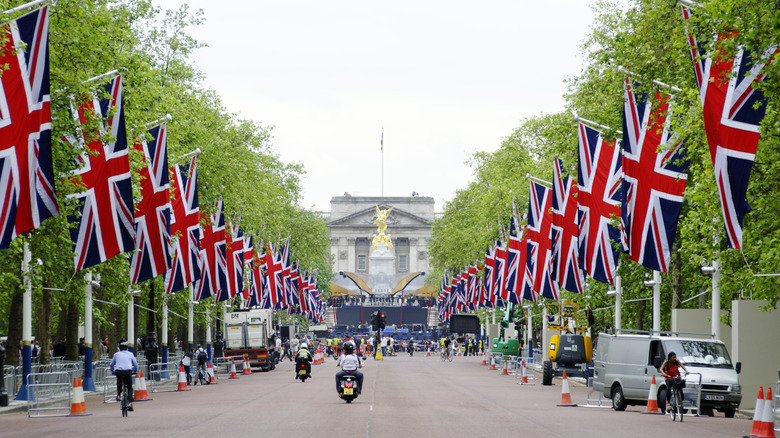 Queen Elizabeth’s Platinum Jubilee falls in line with her Golden and Diamond Jubilees being set in June, as the summer promises better weather and a safer bet on not being frozen out (via the BBC). The late May bank holiday will be moved to early June, and the June 3 bank holiday date is being created specially for this Platinum Jubilee. The queen, who will be 96 during the four day event, will participate in festivities such as attending Epsom Downs’ Derby with her family.

Moreover, some of the world’s biggest entertainers are slated to headline a concert at Buckingham Palace, though the specifics are under wraps (via the BBC). The BBC also offered a breakdown of each day’s events. Of particular note are Thursday’s full Trooping the Colour, Friday’s Service of Thanksgiving at St. Paul’s Cathedral, Saturday’s Derby day and concert, and Sunday’s Platinum Jubilee Pageant. The full Trooping the Colour will be the first one held since the COVID-19 pandemic began, making it extra special, and the Platinum Jubilee Pageant will include music, theater, street art, carnivals, costumes, and a circus. It’s going to be a colorful celebration for sure.

Finally, the BBC noted that royal officials said festivities will be planned for all of 2022 in addition to this special weekend, so keep your eyes open for more announcements coming soon.