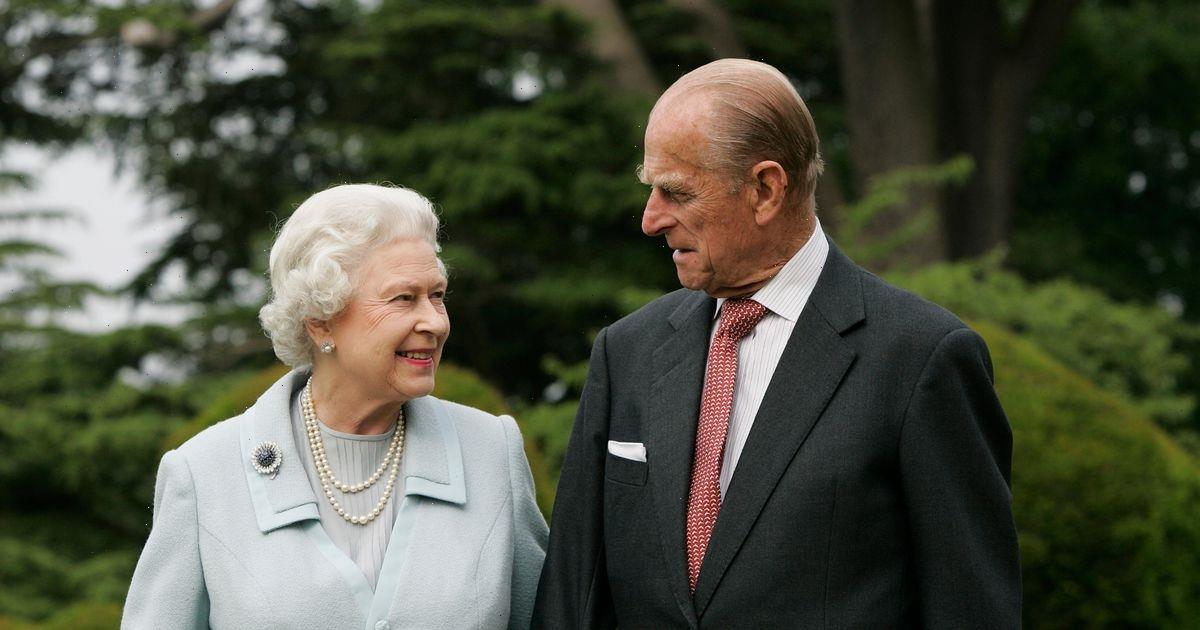 The Queen has reunited with Prince Phillip, her parents and Princess Margaret and her beloved dogs, claims a psychic.

Psychic medium Jasmine Rose Anderson claims she was able to channel the spirit of the late Queen Elizabeth to confirm this.

The Queen died aged 96 on September 8 at the Balmoral property while being surrounded by her family.

Jasmine revealed that despite speculation, the Queen did not specially die of a broken heart after losing Prince Phillip – but it did have a knock-on effect.

The psychic said: "I'm drawn to her heart area and physically there were a lot of circulatory problems. I get the feeling of heart failure.

"Certainly the death of Phillip took a huge toll on her emotionally.

"I do not feel she died of a broken heart though because I feel after his death she felt him around her as if he had never left. I feel the grief impacted her health in a massive way and weakened her heart.

She also shared who was waiting for her when she arrived in the spirit world.

Jasmine added: "When someone passes we have a team of angels which help us cross over as well as crossed over loved ones. In this instance, I am feeling the archangel Gabriel as a strong presence around her, Phillip but also her dad too."

"I feel later her mum and Margaret met her once she was fully on the other side. Has she reunited with her parents and sister now? I can see her with her family now and several dogs that she's been reunited with."

It has also been rumoured that the gates of Balmoral opened on their own after her death, which a psychic has claimed was likely the Queen leaving.

Jasmine revealed: "This doesn't surprise me. There is a crazy amount of spiritual energy in Balmoral, especially on the grounds of the Balmoral state. It's very common for a door or gate to open when a soul leaves the body. "There is a lot of coming and going from spirit during this time so you will see this kind of thing happen. I also believe this is the reason for the cloud in the sky that looks like her head.

"At the very start of my career as a medium, over ten years ago I was a student nurse and I was with many people as they passed away. Sometimes there would be a gust of wind, a crash of thunder, a knock at the door but no one there."