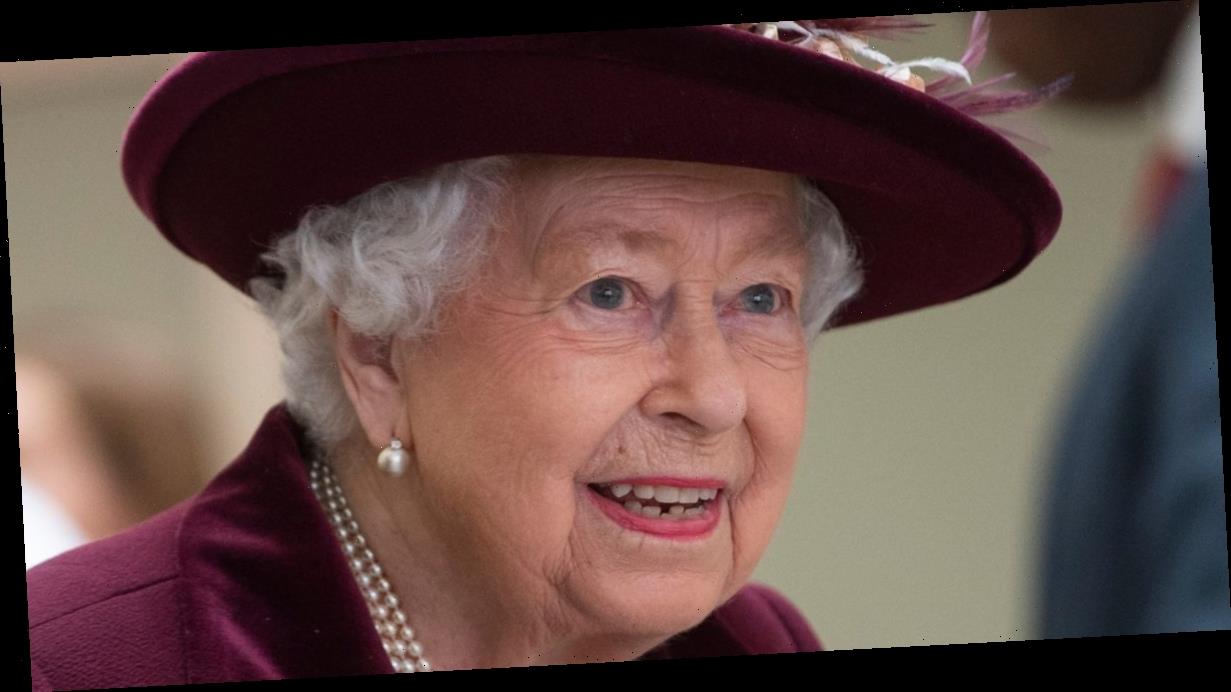 The Queen will carry out a significant public engagement on Monday as she vows to "keep calm and carry on" following the coronavirus outbreak.

The monarch will attend the Commonwealth Day service in Westminster Abbey tomorrow alongside eight other members of the Royal Family – despite fears over the spread of the deadly virus.

But it has emerged that palace staff are drawing up plans that would severely limit further engagements for the Queen if more people in Britain are infected.

The Queen, who is 93, may be forced to relocate to either Sandringham or Balmoral to limit the risk of infection with a reduced retinue of staff, reports the Mail on Sunday.

She will follow Government advice to self-isolate in the event of an epidemic while the Duke of Edinburgh, 98, will continue live on the Sandringham Estate.

It is feared that the spread of coronavirus could force the cancellation of garden parties May when the number of infections could be at its highest.

Britain has been hit with 206 cases of coronavirus with two reported fatalities of elderly patients in England in recent days.

Guests of honour among the 2,000-strong Commonwealth Day congregation will include the Prince of Wales, Duchess of Cornwall, the Duke and Duchess of Cambridge, ambassadors, faith leaders and more than 800 schoolchildren.

The Queen will use her Commonwealth Day message to praise the diversity of the family of nations whose blend of traditions "serves to make us stronger".

In her annual message, the head of state highlighted how global connectivity makes people aware their "choices and actions" can affect the "well-being of people and communities living far away".

The Queen's words will be printed in the order of service accompanying the Commonwealth Day service on Monday at Westminster Abbey, attended by the Queen and senior members of the royal family, Boris Johnson and a 2,000-strong congregation.

But the event is likely to be overshadowed by the appearance of the Duke and Duchess of Sussex attending their last official event as working members of the monarchy, before they begin their new life as financially independent royals on March 31.

Harry and Meghan have been carrying out a string of final public appearances over the past few days in the wake of their decision to step back as senior royals and earn their own income.

The Queen says in her message: "On Commonwealth occasions, it is always inspiring to be reminded of the diversity of the people and countries that make up our worldwide family.

"We are made aware of the many associations and influences that combine through Commonwealth connection, helping us to imagine and deliver a common future."

She said: "Throughout my life, I have had the opportunity to see and hear how membership of the Commonwealth family means so much to those living in all parts of the world, often in places that are quite remote.

The Commonwealth Day service will be broadcast live on BBC One and across the BBC World Service.