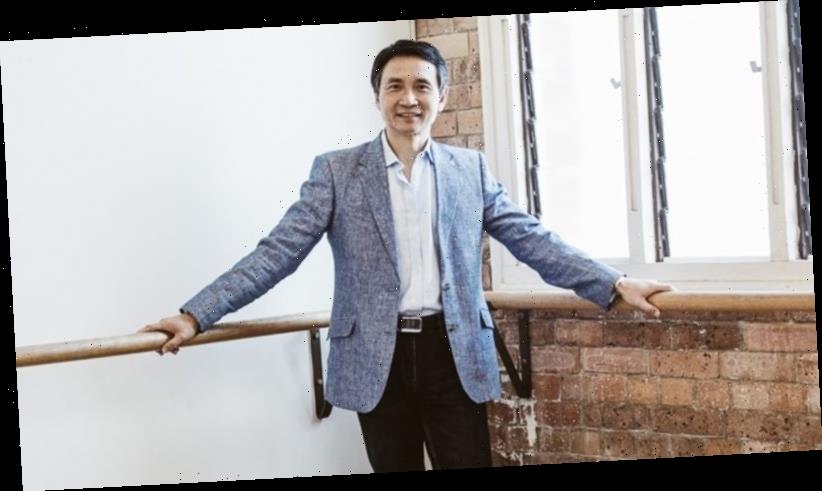 Queensland Ballet's artistic director Li Cunxin says his company did not cut ties with world-renowned choreographer Liam Scarlett sooner because it was not aware the allegations against him were sexual in nature.

Scarlett, a choreographer for London's Royal Ballet, has been accused of encouraging his British students to send him naked photographs. The 33-year-old has been stood down pending the outcome of an ongoing investigation. He has not addressed the allegations publicly. 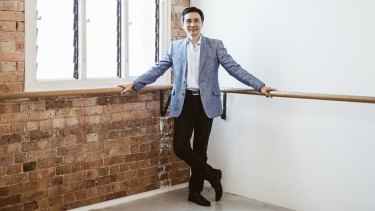 Scarlett was Queensland Ballet's artistic associate and the choreographer of Dangerous Liaisons, which was slated for a Melbourne run next month. The show was cancelled in January after British newspaper The Times revealed the allegations, and has been replaced by a rendition of Swan Lake. It will be choreographed by Ben Stevenson, a former Royal Ballet dancer and the artistic director at Texas Ballet Theater.

While Queensland Ballet was made aware in October that Scarlett had a complaint made against him, Cunxin insists he was kept in the dark about the specific nature of the allegations.

"It was very vague," he said. "We really learned from second and third sources [later on]. We are as eager to learn the facts as anyone. Because his ballet is widely performed all around the world, everybody is waiting. I believe the investigation is ongoing in the UK. I was promised as soon as there were some clear findings we'd be informed."

The artistic director said Queensland Ballet has conducted its own investigation and has found no evidence of improper behaviour by Scarlett in Australia. He added that dancers can turn to several people to report an incident of sexual harassment, including himself.

"We encouraged anybody who had any concerns to come to us," Cunxin said. "There are multiple channels they can go to. We have a very clear procedure and policy in place. I'm pleased to say we found nothing [from our own investigation]."

As for why Swan Lake was chosen to replace Dangerous Liaisons when the 19th century ballet has toured Melbourne so many times over the years, Cunxin said: "It's an all-time favourite for the dancers. Also, every production is different. We've kept that classical tradition in this production."

Ben Stevenson's Swan Lake is showing at the Arts Centre Melbourne on April 17 and 18.