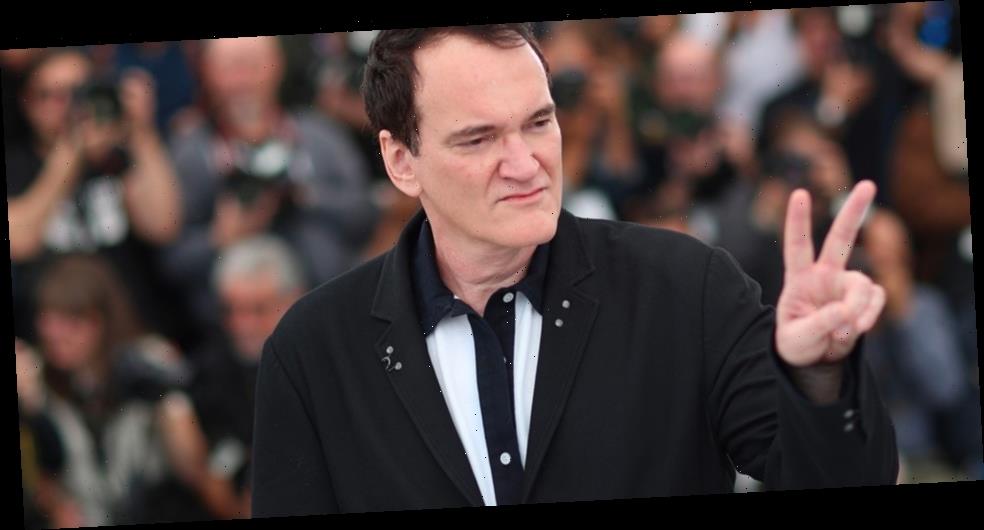 Quentin Tarantino is set to write the novel adaptation of his latest film Once Upon a Time in Hollywood as part of his new two-book deal with HarperCollins’ Harper imprint.

According to reports, the book will follow the lives of Rick Dalton (portrayed by Leonardo DiCaprio in the film) and Cliff Booth (portrayed by Brad Pitt in the film) “forward and backward in time.” A part of the novel chronicles Dalton’s career after Bounty Law as he looks for a fresh start in Italy, and also includes interactions with real-life individuals of the time such as Burt Reynolds, Pete Duel, Jim Brown and Fred Williamson.

Meanwhile, Tarantino’s second project will be a nonfiction entitled Cinema Speculation. Harper details the book as a “deep dive into the movies of the 1970’s, a rich mix of essays, reviews, personal writing, and tantalizing “what if’s,” from one of cinema’s most celebrated filmmakers, and its most devoted fan” — pointing towards the possibility that their might be some truth in the “retirement plans” he’s previously touched on.

“In the seventies movie novelizations were the first adult books I grew up reading,” Tarantino said in a statement. “And to this day I have a tremendous amount of affection for the genre. So as a movie-novelization aficionado, I’m proud to announce Once Upon A Time In Hollywood my contribution to this often marginalized, yet beloved sub-genre in literature. I’m also thrilled to further explore my characters and their world in a literary endeavor that can (hopefully) sit alongside its cinematic counterpart.”

Stay tuned for more info and a release date.

Elsewhere in entertainment, Marvel will not be using CG to digitally recreate the late Chadwick Boseman in Black Panther 2.
Source: Read Full Article