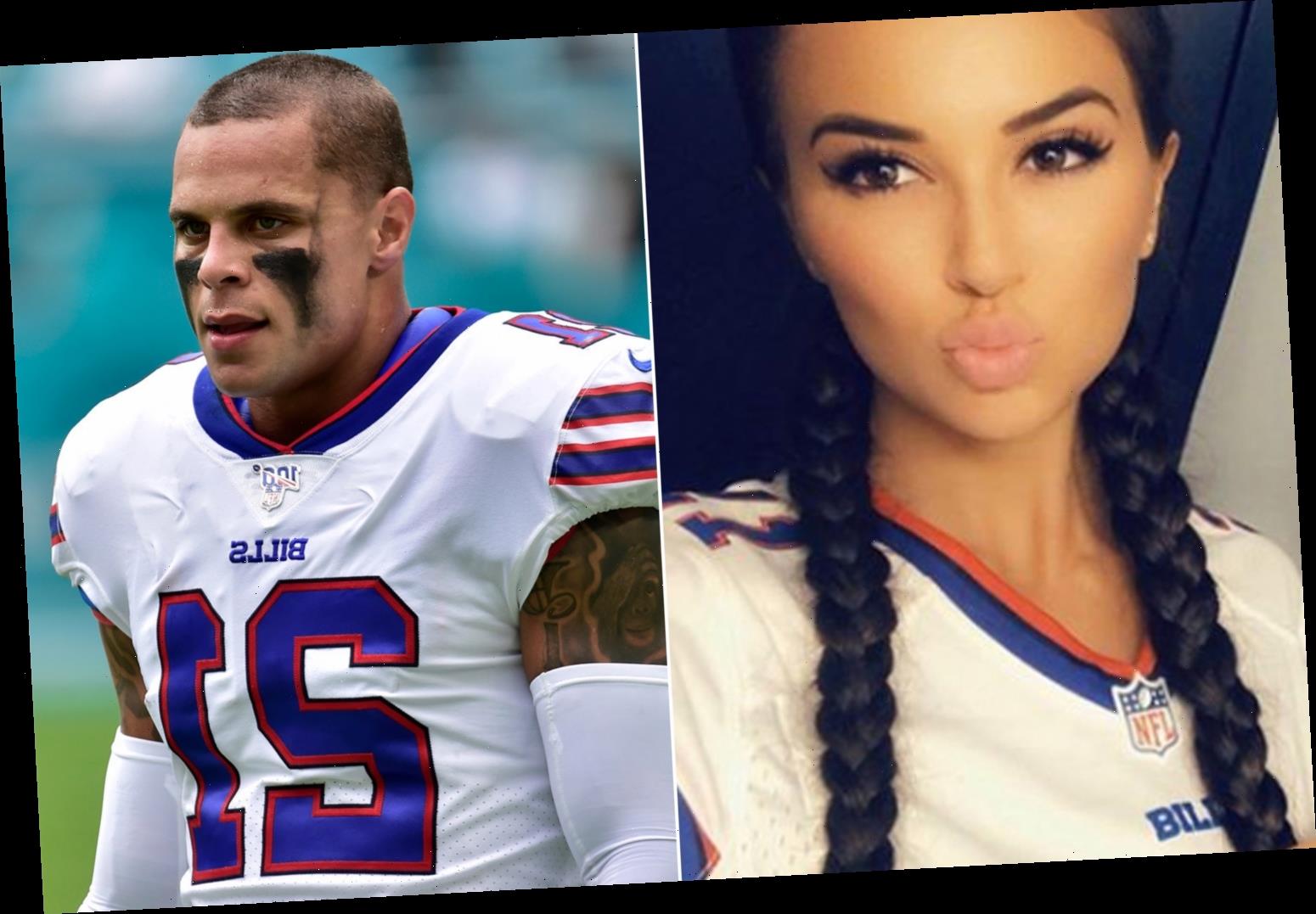 Taking to Twitter on Tuesday, Rachel Bush — who has been married to the Bills safety since 2018 — addressed her husband’s impending free agency, emphasizing that settling for anything less isn’t an option.

“They either pay him what he’s worth or he goes elsewhere. It’s football not rocket science,” Bush tweeted, according to screenshots taken by SportsGossip.com.

She continued, “& this is not new news lol it’s what anyone in their right mind would do. You don’t settle. You get what you deserve or you look elsewhere.”

In March 2017, Poyer signed a four-year, $13 million contract with the Bills following prior stops in Cleveland and Philadelphia, where he was originally selected in the seventh round of the 2013 draft.

This season, Poyer had 106 tackles with one sack and two interceptions, including a critical interception against Eli Manning in the Bills’ 28-14 win over the Giants in Week 2.

As for where Poyer himself stands, on Tuesday, he captioned a gameday snap on Instagram, “We like that!”