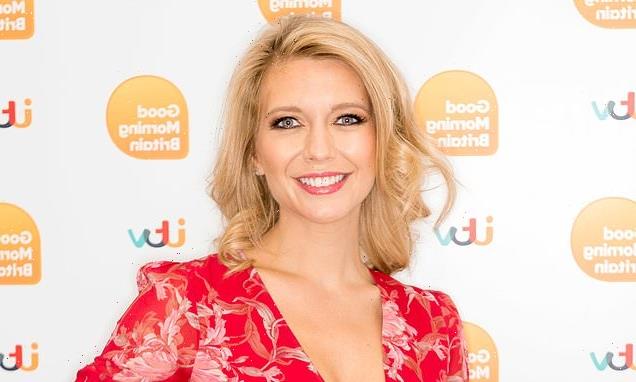 Rachel, 35, has co-presented TV’s Countdown for 13 years. She lives in London and is married to dancer Pasha Kovalev, her partner on Strictly Come Dancing in 2013. They have two daughters, Maven, two, and new baby Noa.

I didn’t realise I was a perfectionist, punishing myself for mistakes, until I did Strictly. At one stage I felt like I wasn’t present in my body.

One week I was in the dance-off and the quick step went a bit wrong, which I couldn’t stop thinking about.

The next week when the music started at the rehearsal Pasha looked at my face and said: ‘Are you there?’ 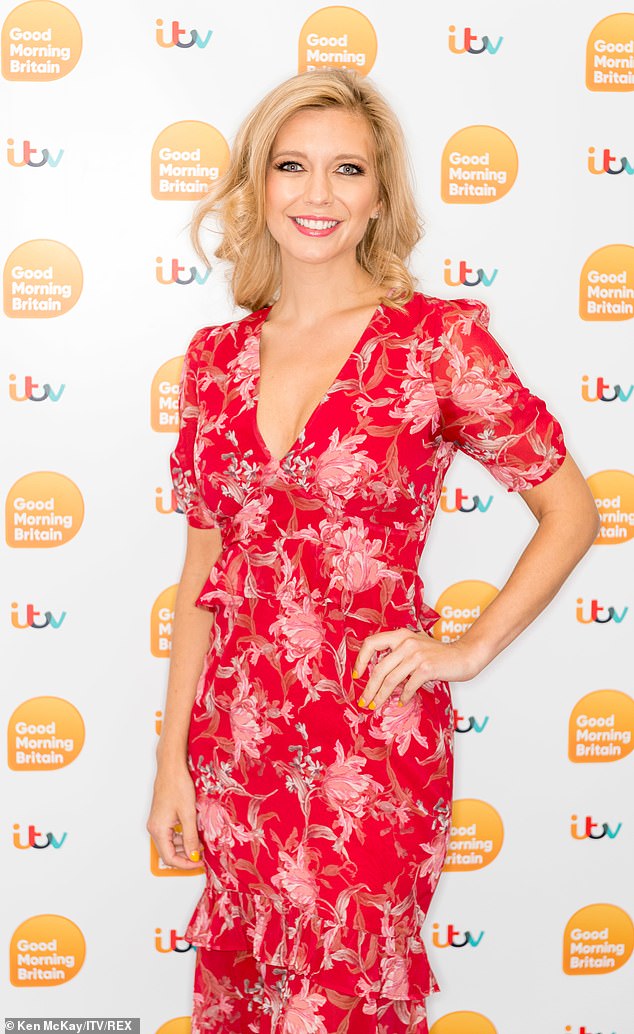 Rachel, 35, living in London, has co-presented TV’s Countdown for 13 years She is married to dancer Pasha Kovalev, her 2013 Strictly Come Dancing partner

When you’re under stress, your brain can file memories in the wrong place. Something that shouldn’t be worrying you comes back. You relive it and it becomes far bigger than it actually was.

Pasha suggested cognitive behavioural therapy (CBT). It helped him give up smoking after two sessions. So I saw psychologist Michael Carthy who helps people who have to give speeches.

I’m not a natural presenter. When I began Countdown after studying maths at Oxford I’d never done drama.

So whenever I made a little slip on TV, for me it became hugely exaggerated.

After two CBT sessions, I was calmer. It’s taught me to ask before doing anything: ‘What would be a good outcome?’ Before, I never even had a benchmark of what I wanted to achieve. So you’re never going to be happy with anything.

I’ve also learnt to worry only about things that will be important in five years’ time.

Therapy wasn’t usual when I was young, but trying it as an adult, you realise how good it is.

I’ve passed the message on to my female friends because, as the product of an all-girls’ grammar school, we’re high achievers, used to focusing on what goes wrong, while never seeing the good things we’ve achieved.

Which is why I’m so passionate about promoting maths positivity for women. It’s a useful life lesson to realise you can teach yourself to think differently, and see the positives in what you do.

At Sixes And Sevens: How To Understand Numbers And Make Maths Easy, by Rachel Riley (£14.99, HarperCollins), is out now.