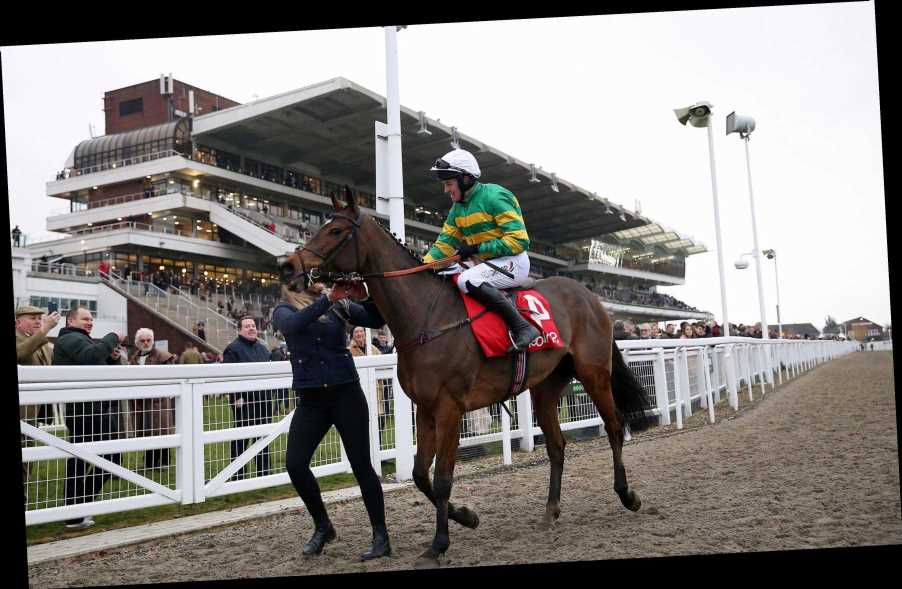 THIS is just a superb race and arguably the best of the Festival.

The pre-race Altior news has put a few spanners in the works and shaken up the betting, but it looks like we'll get the big three there in just about one piece. 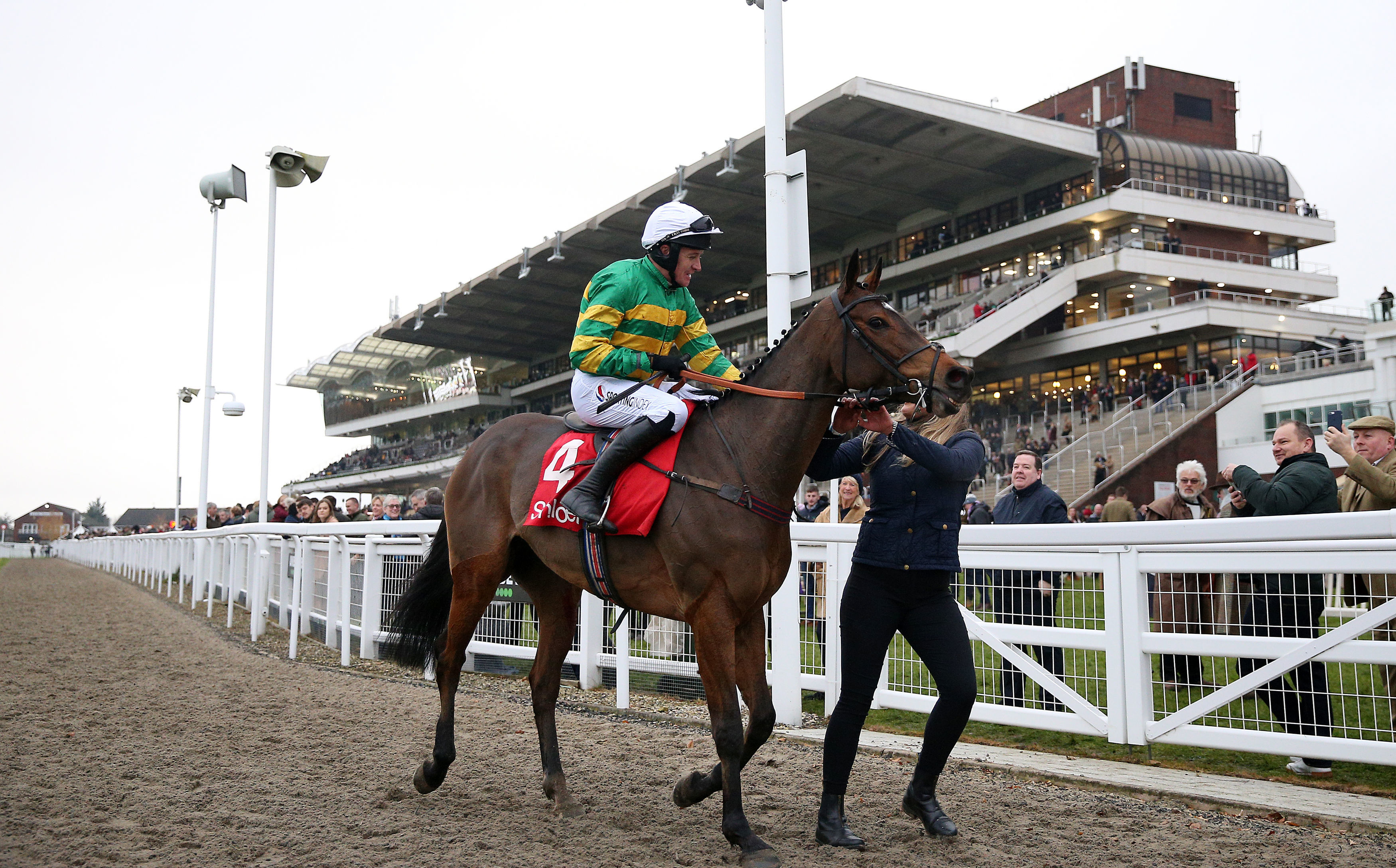 There's only one place to start, and that's with the Altior news that broke on Sunday surrounding a splint that had opened and caused some lameness.

Trainer Nicky Henderson was quickly out of the stalls to update punters and after saying he'd recovered enough to declare his star, where you go from there is hard to weigh up.

If you take it at face value, it's hard to think he could beat Defi Du Seuil or Chacun Pour Soi.

But some trainers would keep news like this to themselves and if you knew everything that went on in stables you'd never back a winner again.

I'm taking it lightly, and if he turns up on the day he will be fighting fit.

But either way it is young pretender turned leading light DEFI DU SEUIL that gets the nod.

He is the quickest horse in this race in my book and it should be run to suit. He stays further than this trip and we know he acts at the track.

He ticks all the boxes and heads into this after a season where very little has gone wrong.

OFFER OF THE DAY – BETFAIR

New Customers get a £20 free on the Exchange if your first bet loses. 18+ T&C's apply Begambleaware.org. BET NOW

Altior has something to prove now, but could well win this and everyone will undoubtedly shout, 'how did he go off at 3-1?!'

The more unknown quantity is Mullins' Chacun Pour Soi who has only run four times in Britain and Ireland.

He got the better of the tip at Punchestown after the Festival last season, but you can argue Defi Du Seuil was off his best.

His price has shrunk too after the Altior debacle and any 'value' talk has surely disappeared now.

And on the likelihood the ground is very soft and with no course form to his name, he's not for me.

Of the supposed outsiders both Dynamite Dollars and Politologue can stake a claim.

If any of the big three run below par they will be bang there to spoil the party.

The worry is Dynamite Dollars may bounce after his long-awaited comeback last time, but Politologue was second in this last season and stranger things have happened.

Bun Doran has little to no chance, and the ground seems to have gone against Sceau Royal.