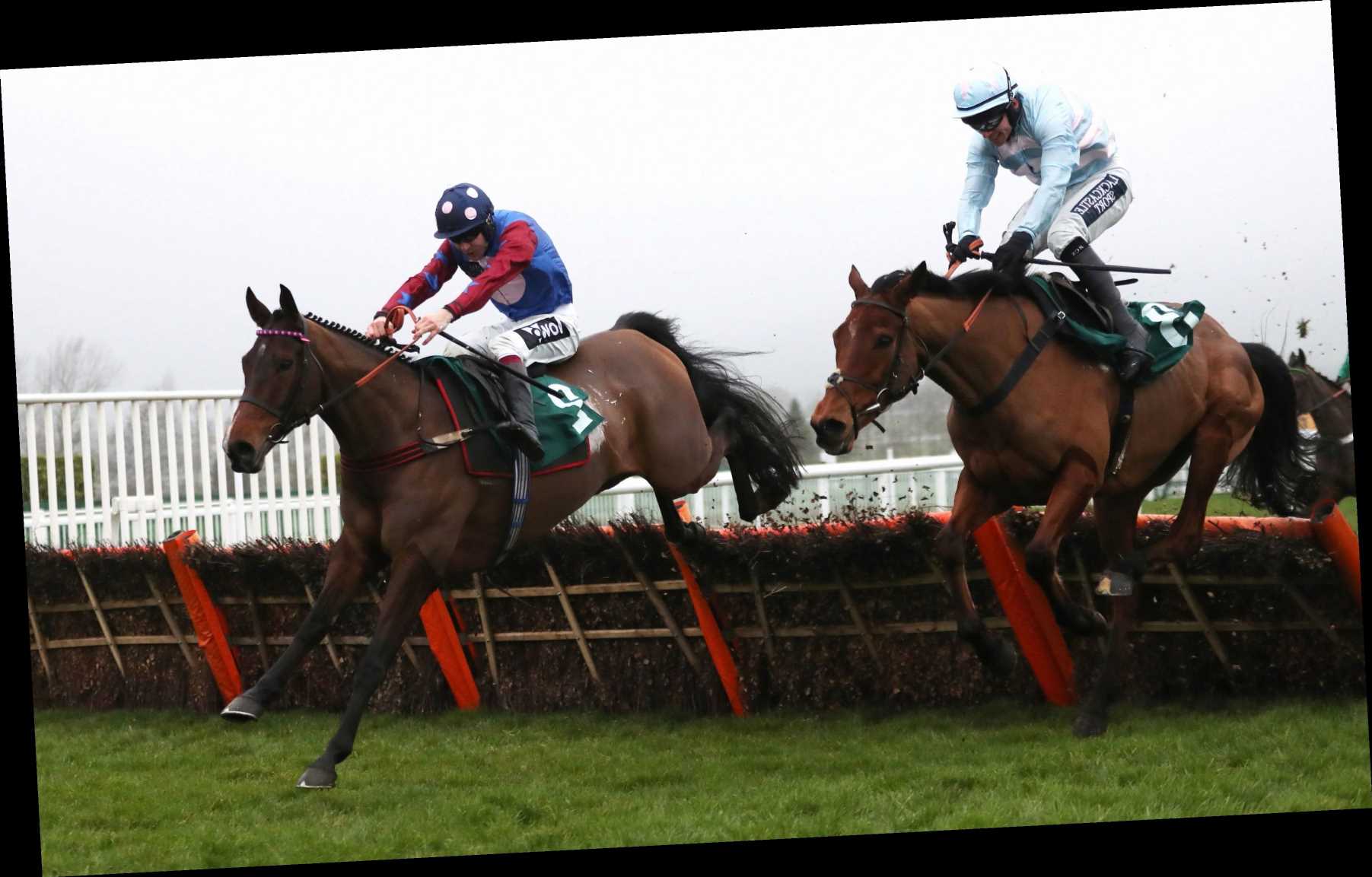 THE big one of the day is the Paddy Power Stayers' Hurdle.

All eyes will be on the red-hot favourite who is bidding to defend his crown. 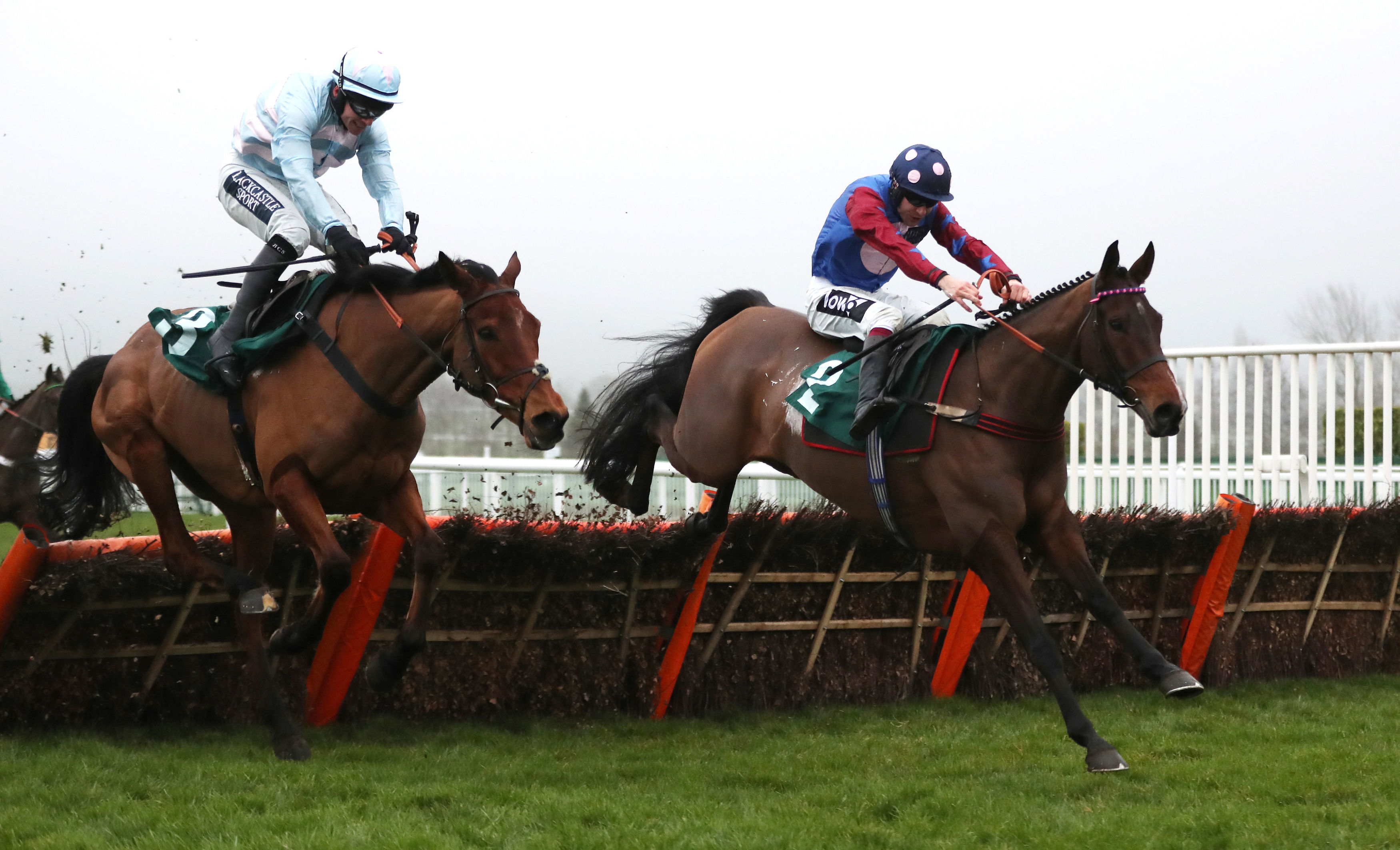 PAISLEY PARK has been imperious in this division over the past couple of years.

He has against enjoyed a flawless campaign, winning readily in the Cleeve Hurdle here on Trials Day.

He goes on any ground and he has the speed to cope with a tactical race, if that's what it becomes.

Summerville Boy was second to the defending champ in the Cleeve in January.

But he was perhaps flattered to finish as close as he did that day. He remains in pole position for the silver medal, though.

Emitom regained the winning thread at Haydock last time and still has untapped potential. He has sound each-way claims.

And it will be interesting to see how last year's Ballymore hero City Island fairs on his return to hurdling.