MAXI RODRIGUEZ has admitted that he risked incurring the wrath of boss Rafael Benitez on day one of his Liverpool career.

The Argentine winger signed for the Reds in January 2010 after a useful stint at Atletico Madrid. 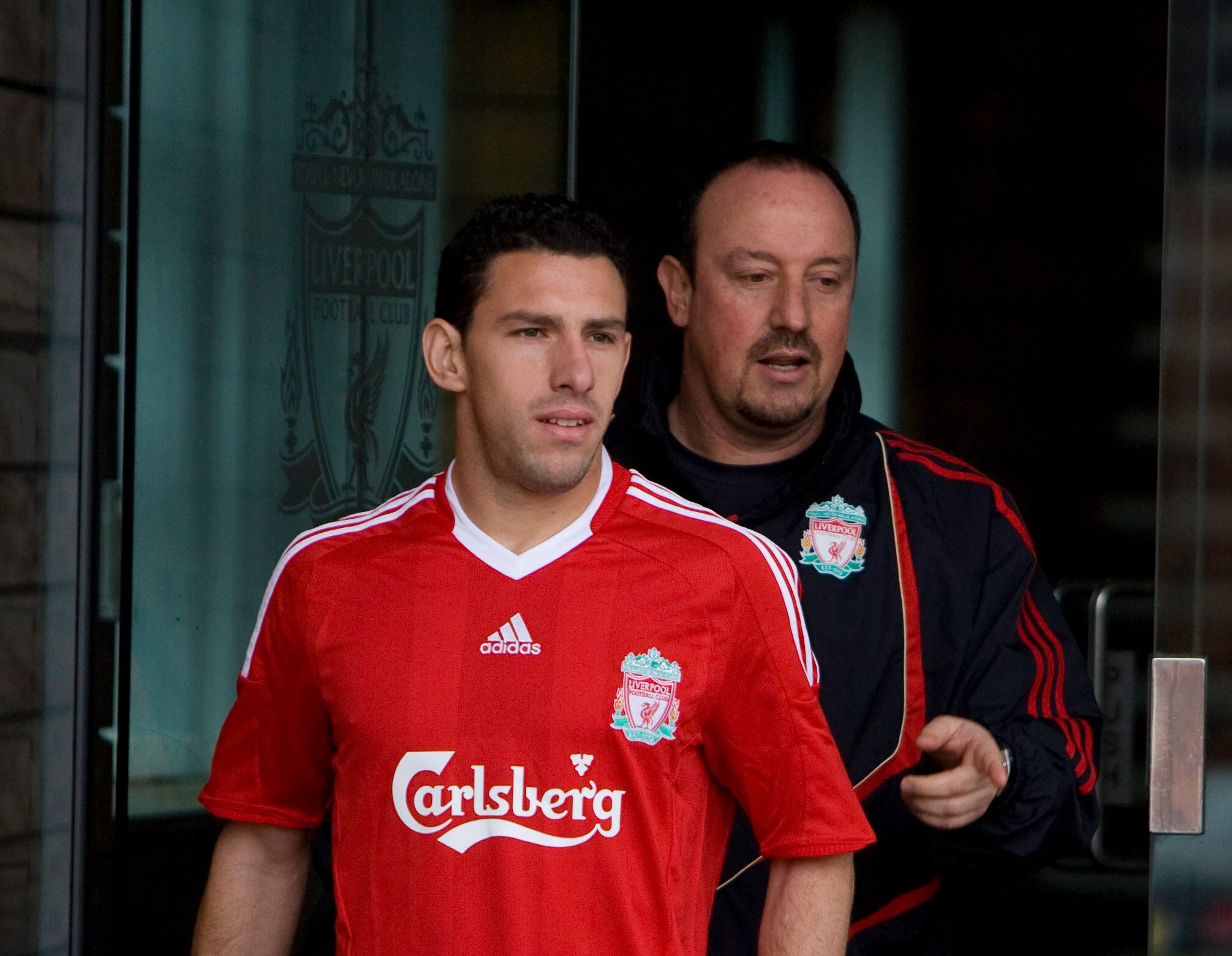 In his desperation to seal his move to Anfield, however, Rodriguez has admitted that he told Benitez a little lie.

The Liverpool manager asked the Argentine international if he could speak English, as he wanted assurances that his potential new player would be able to slot straight into the dressing room at Melwood.

Rodriguez immediately told him that he could… although this was bending the truth to say the least.

Speaking during an Instagram Live, the now 41-year-old revealed: "Rafa told me it was very important for everyone to speak English.

"I didn't want negotiations to fall through so I told a little lie.

"But when I arrived there was a press conference.

"Rafa told me he'd speak first and then I would take over.

"That's when I grabbed him and told 'look, Rafa, the only thing I know how to say is hello'.

"But we were both laughing about it and after that I learned how to speak English."

Rodriguez went on to make 73 appearances over two-and-a-half years at Anfield, notching 17 goals along the way. 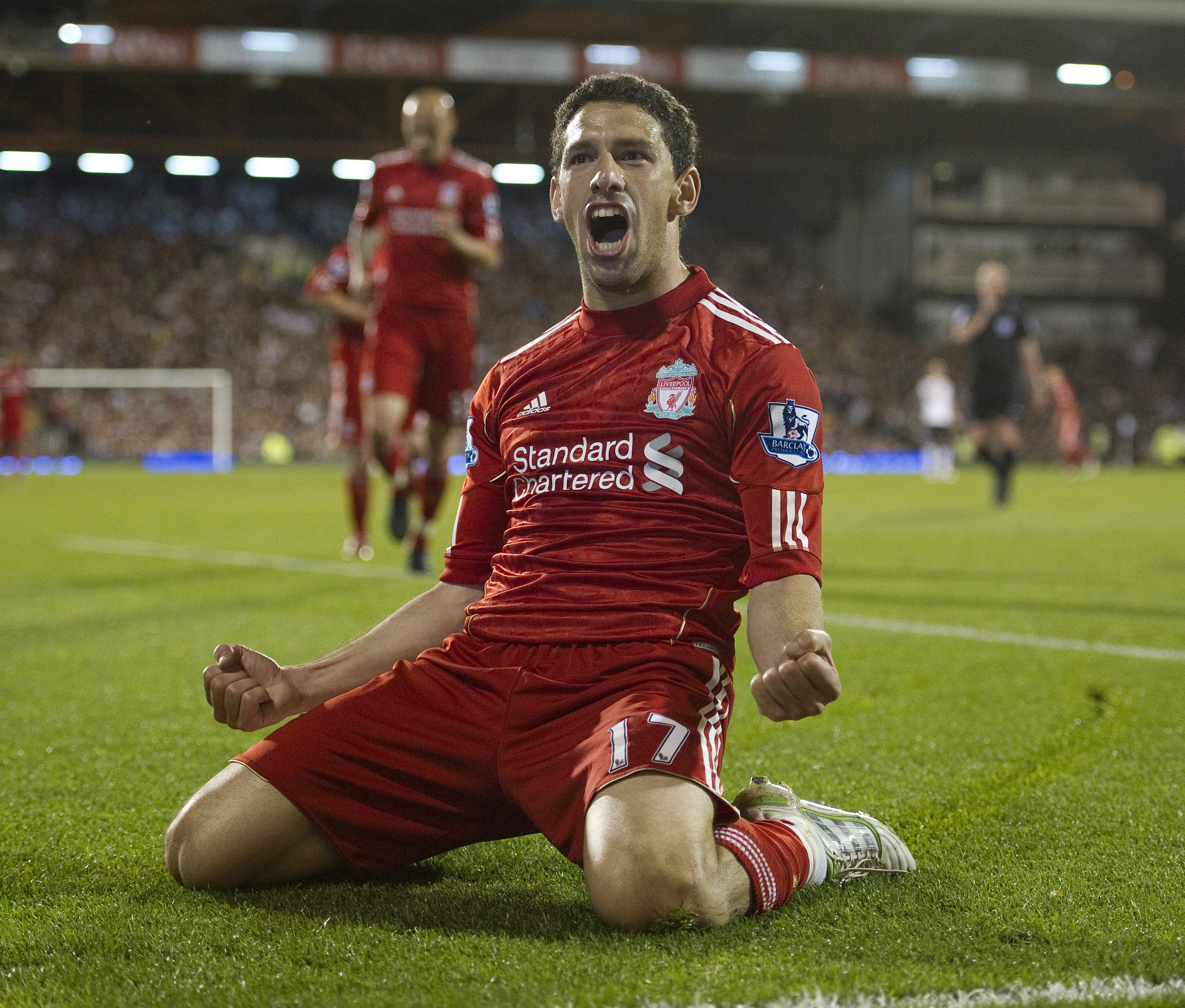 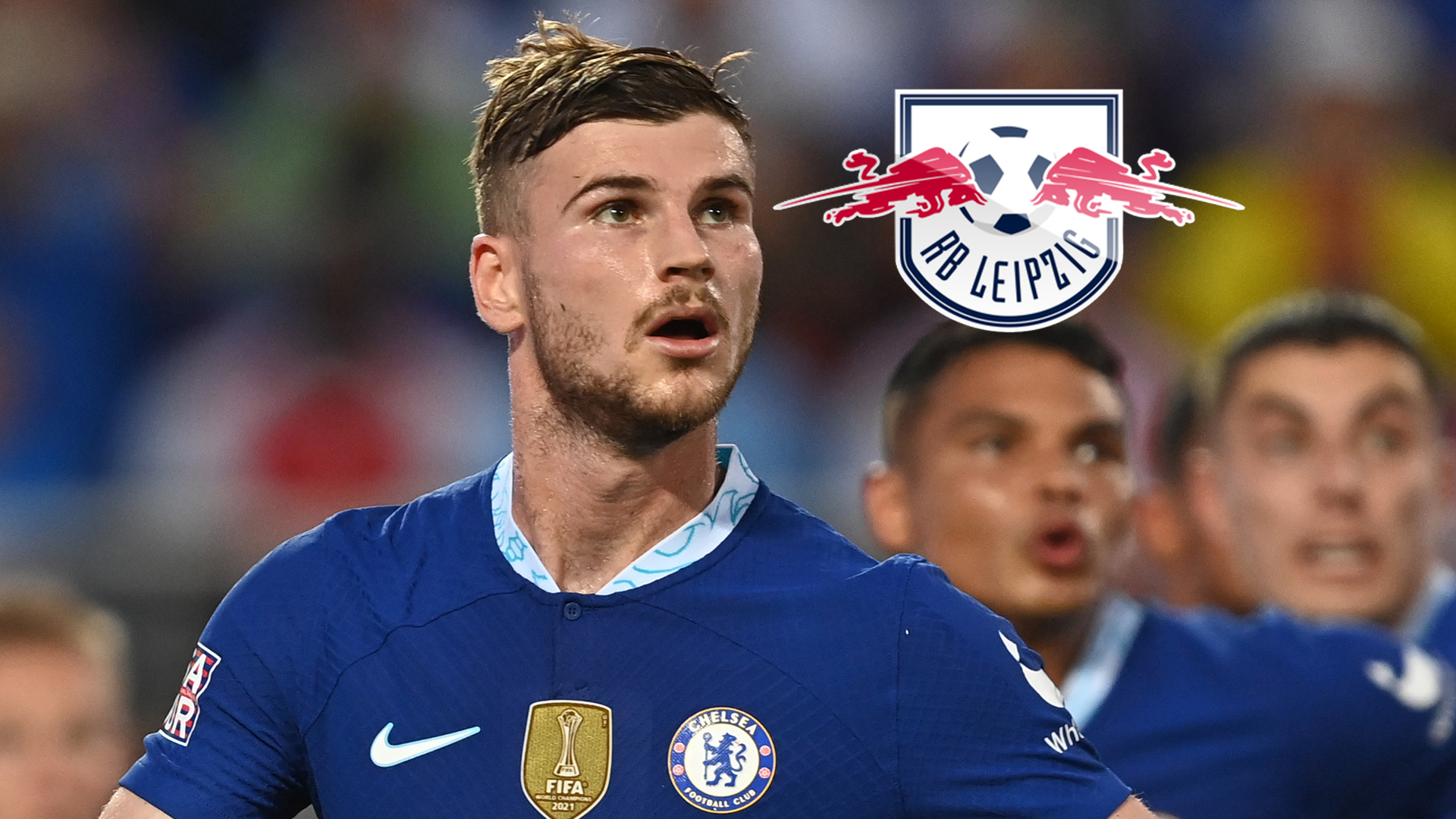 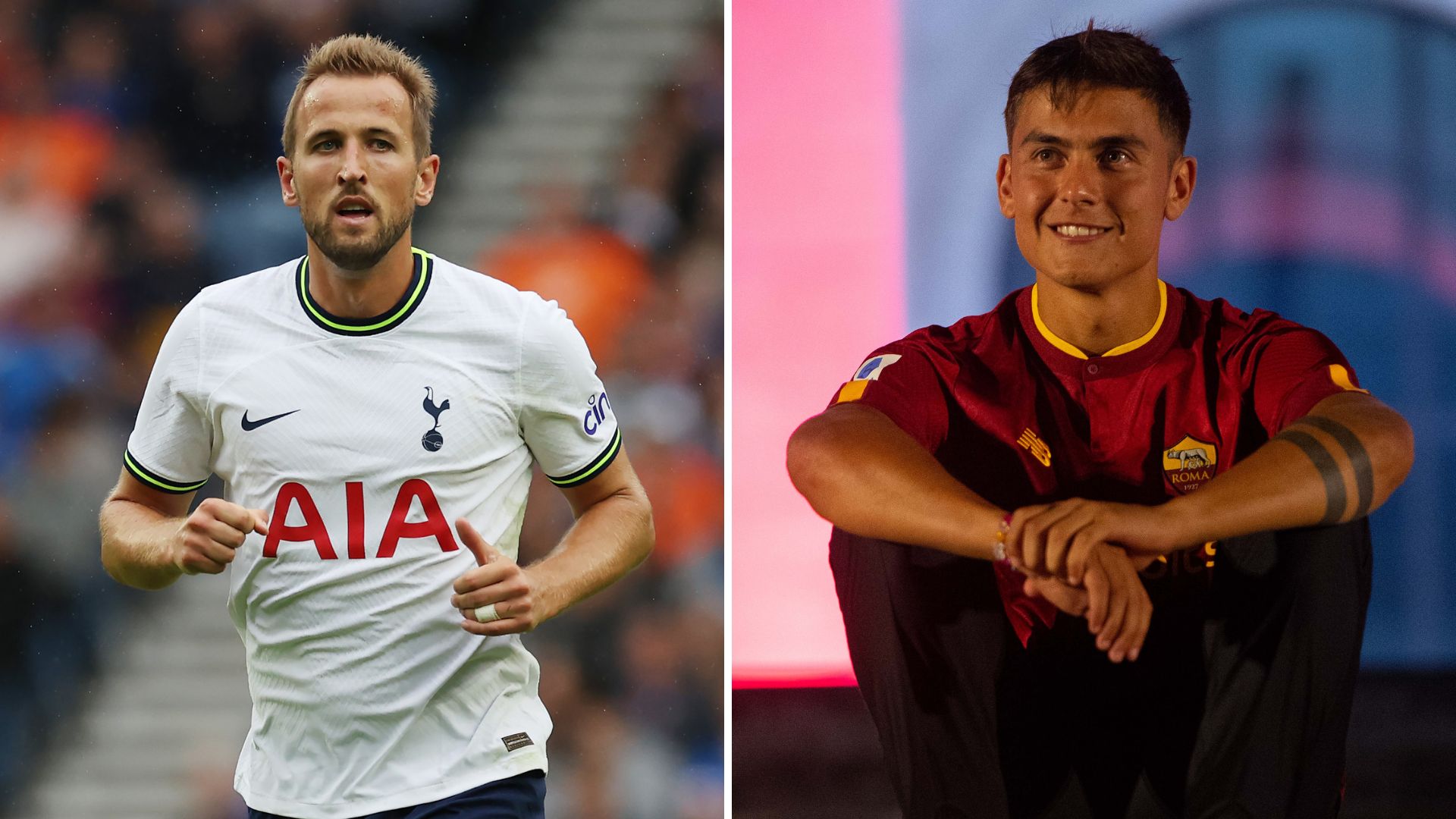 SPUR OF THE MOMENT 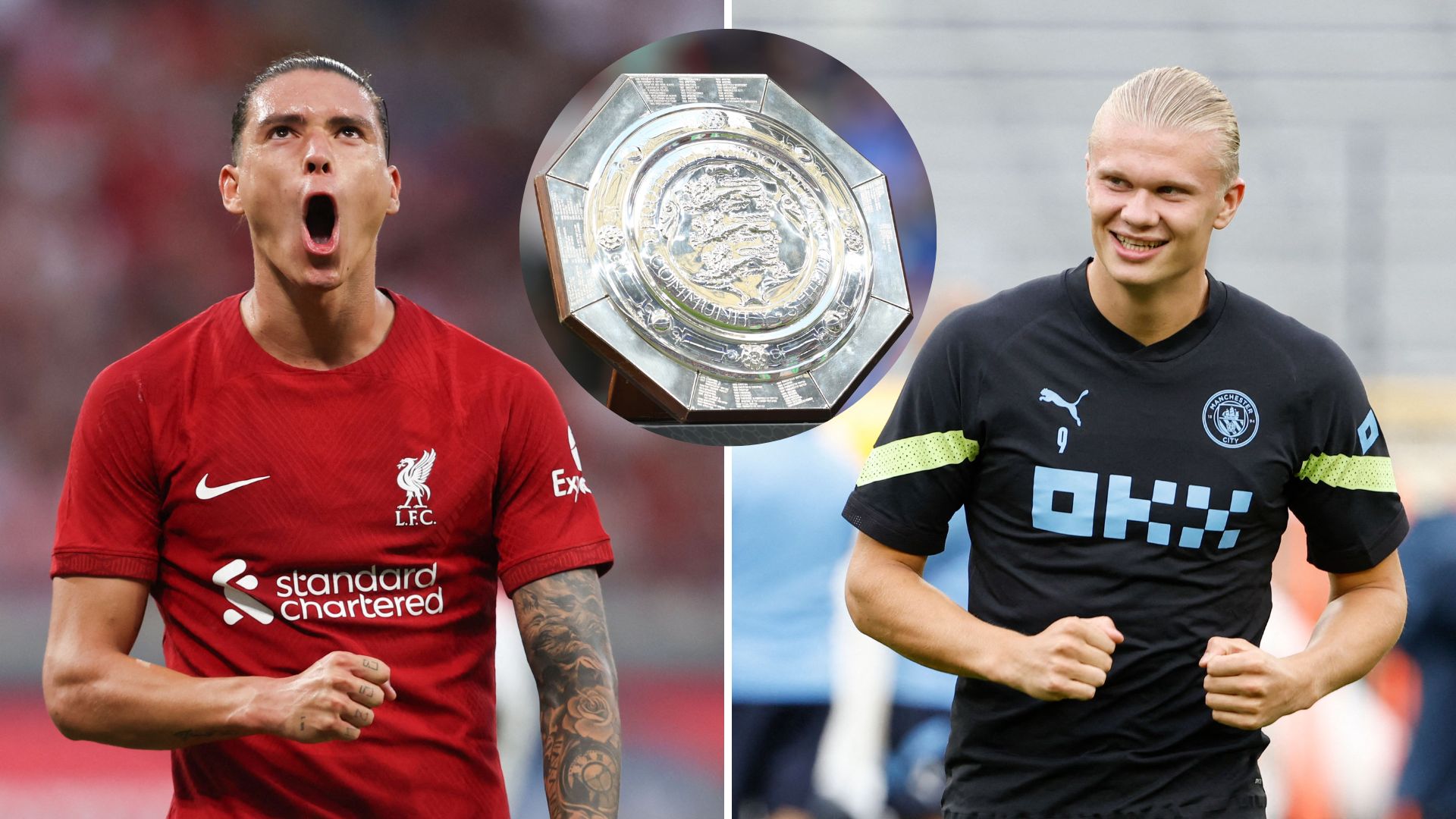 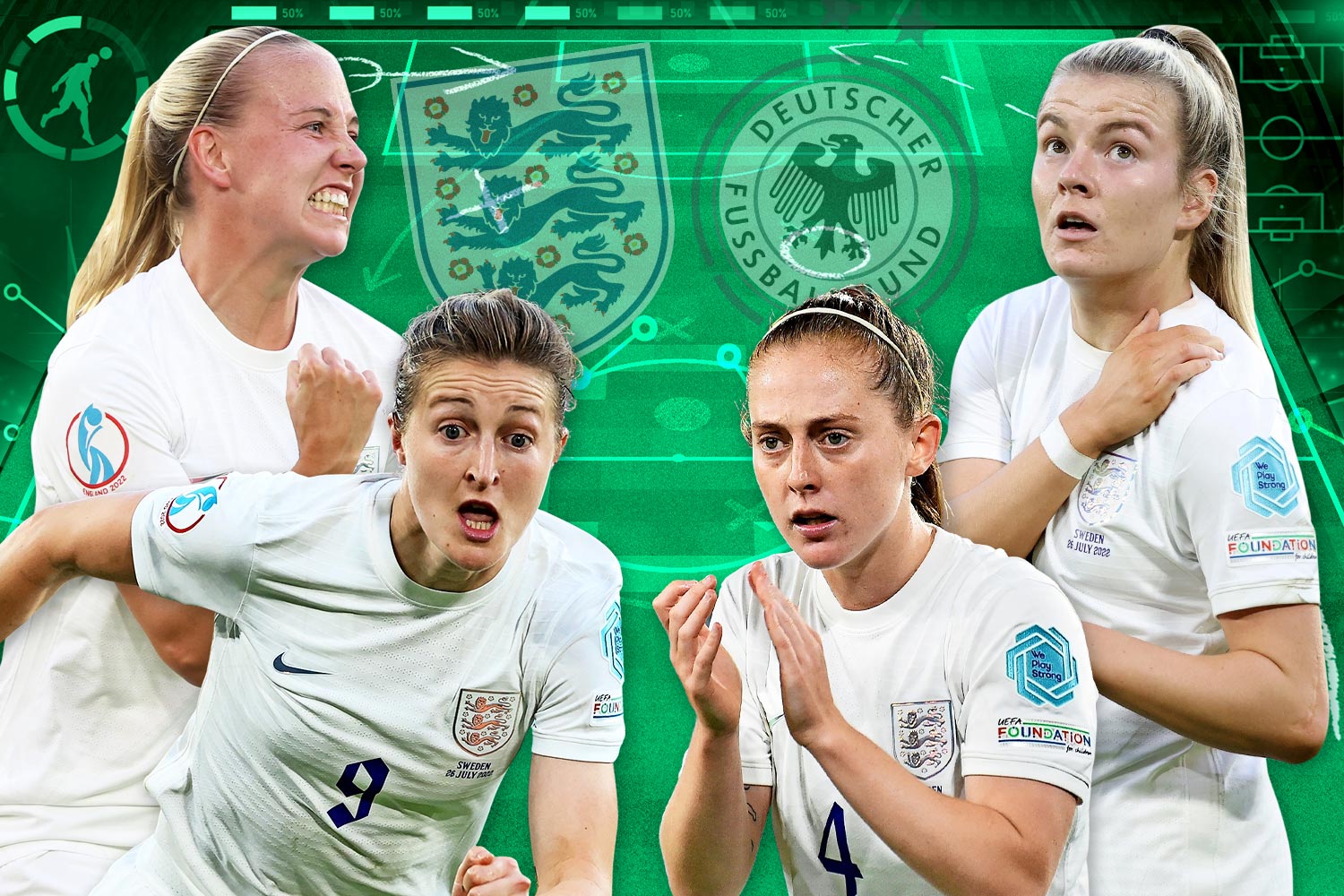 He was let go when Brendan Rodgers arrived in 2012, but not before he had lifted silverware in the shape of the 2012 League Cup.

At 40, he still played for top-flight side Newell's Old Boys in his native Argentina until 2021.

Newell's have an illustrious history, having previously been represented by the likes of Diego Maradona and former Tottenham manager Mauricio Pochettino.