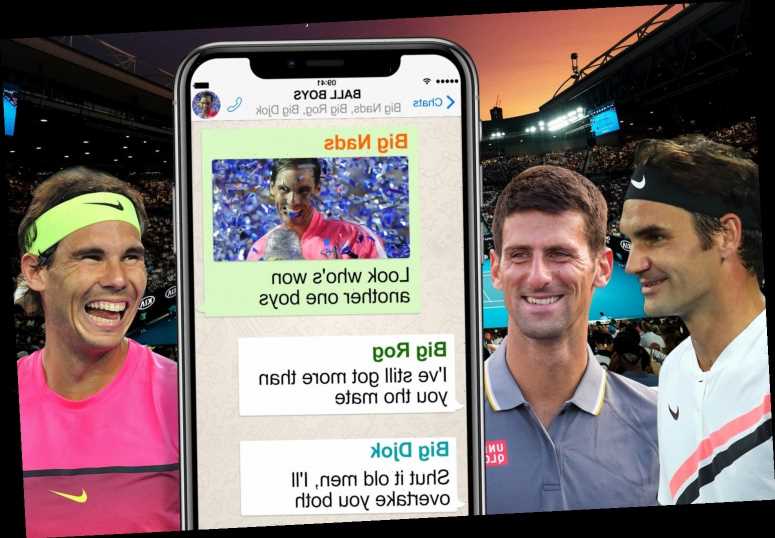 RAFAEL NADAL has revealed that tennis' top stars are in regular contact through a WhatsApp group.

The likes of Roger Federer and Novak Djokovic are reportedly present in the chat which Nadal believes is vital to promoting the sport. 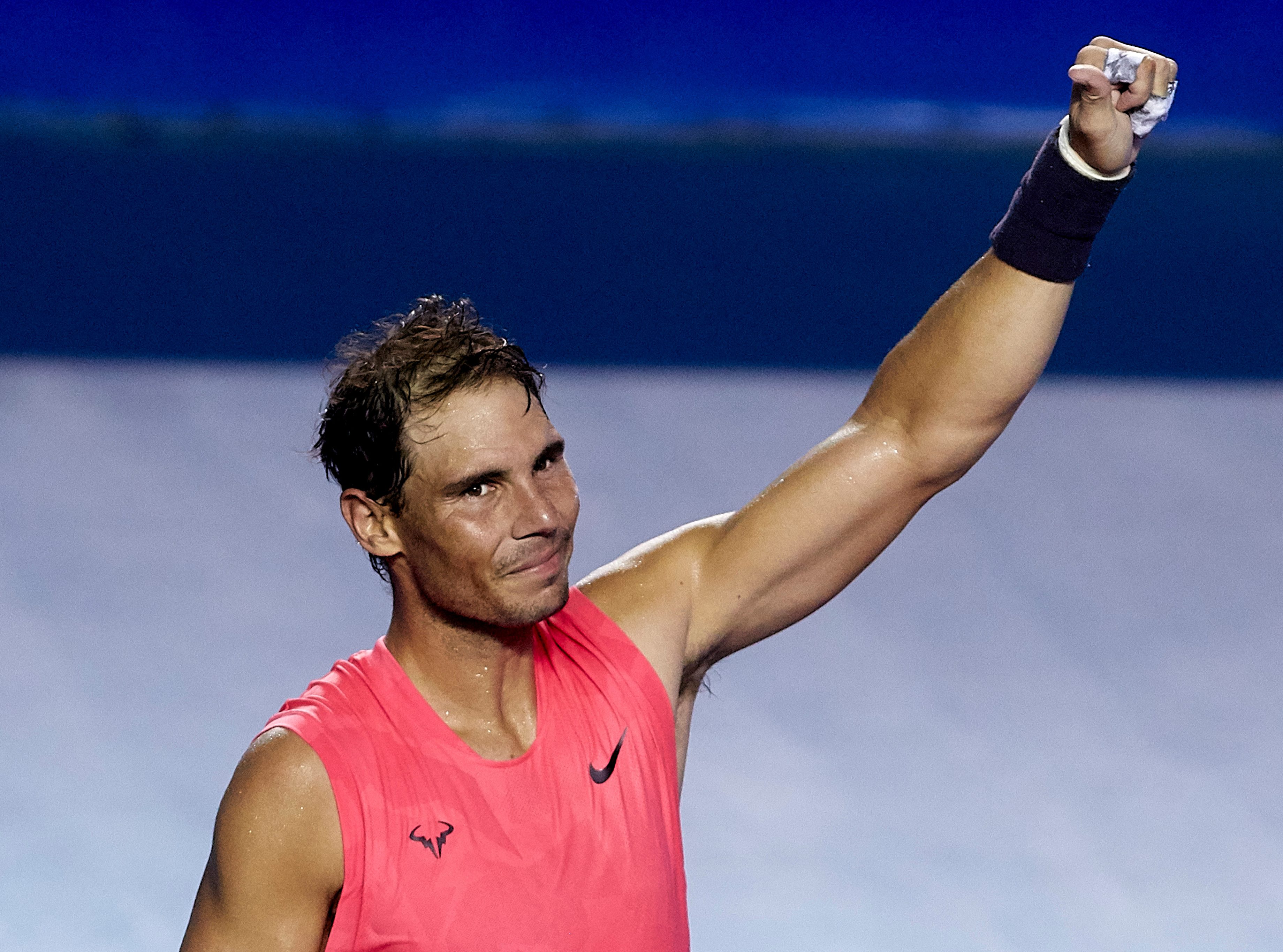 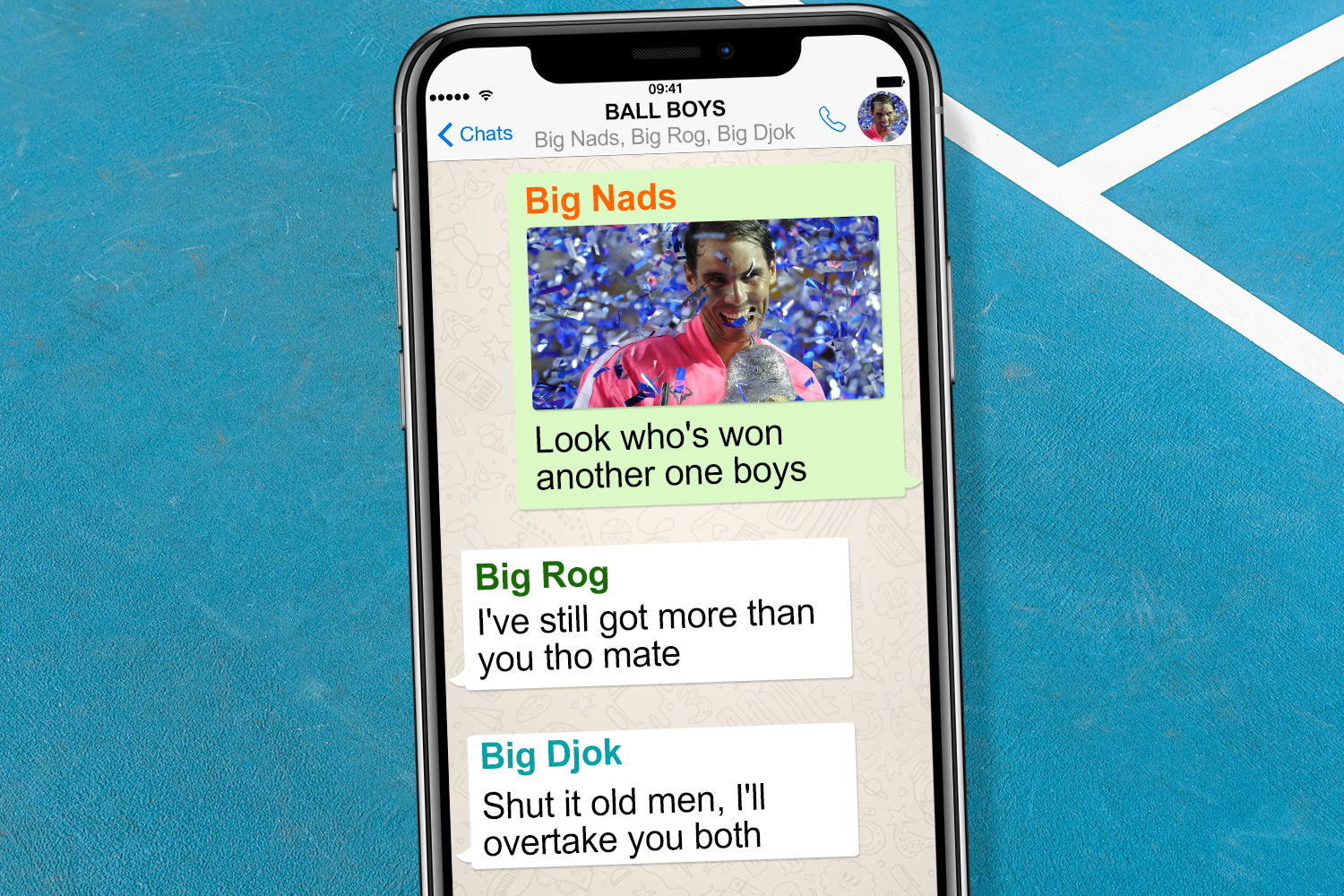 The trio are locked in a battle for the most number of titles in the all-time Grand Slam leaderboard.

And the Spaniard has confirmed that players do keep in contact to ensure they are all on the same page over the direction tennis is heading in.

Nadal told Dubai Eye 103.8: "We are in touch, no doubt. At the end of the day we talk the same language, we are together and are doing the same thing for such a long time.

"We love what we are doing so I think we have a responsibility for promoting our sport the right way.

"So we are just trying to take care of things that can be helpful to keep promoting tennis around the world."

Nadal is just one behind Federer in the Grand Slam record books, on 19 to his Swiss rival's 20.

Of course I will love to finish with more grand slams than anyone else but I do not obsess over it at all."

With Djokovic also hunting for the all-time honour, on 17, the 12-time French Open winner insists that they do not spend much time discussing their trophy cabinets.

Nadal added: "We don't joke much about this.

"I think everyone is doing his own thing. Of course I would love to finish with more Grand Slams than anyone else but I do not obsess over it at all. 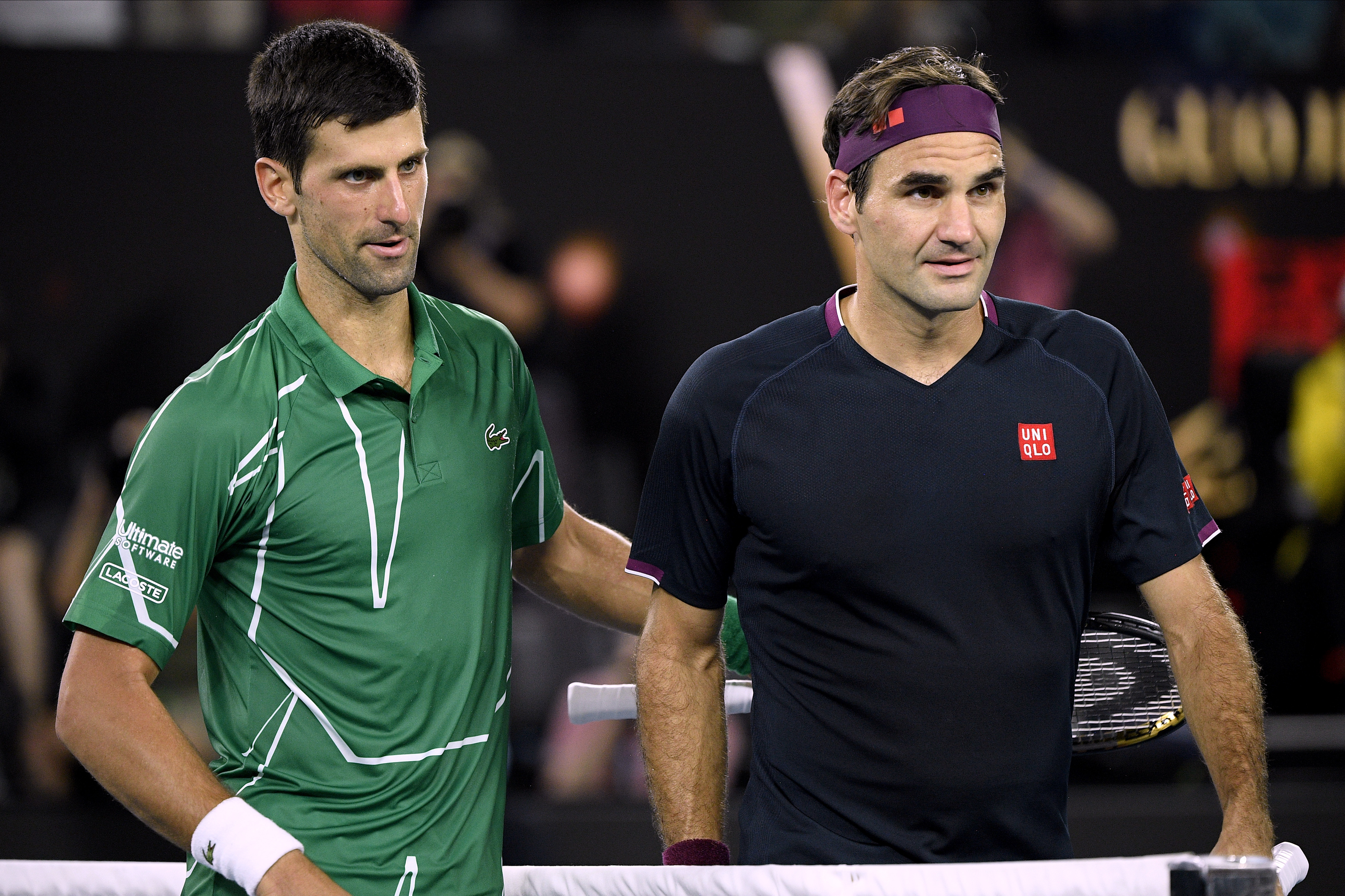 "I don't think in ten years I will be more or less happy whether I am the top, second or third."

Previously, Djokovic has spoken of how tennis stars get on nicely amid an atmosphere of great respect.

The Serb told reporters last month: "We get along very well.

"I think there is a tremendous respect for each other privately and also professionally, so as long as this is the case I think everybody benefits from that, also the sport."