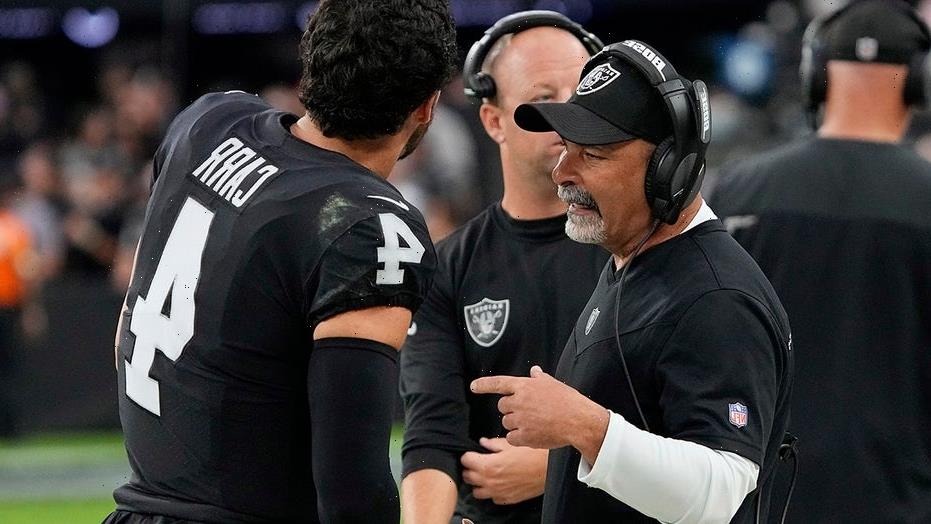 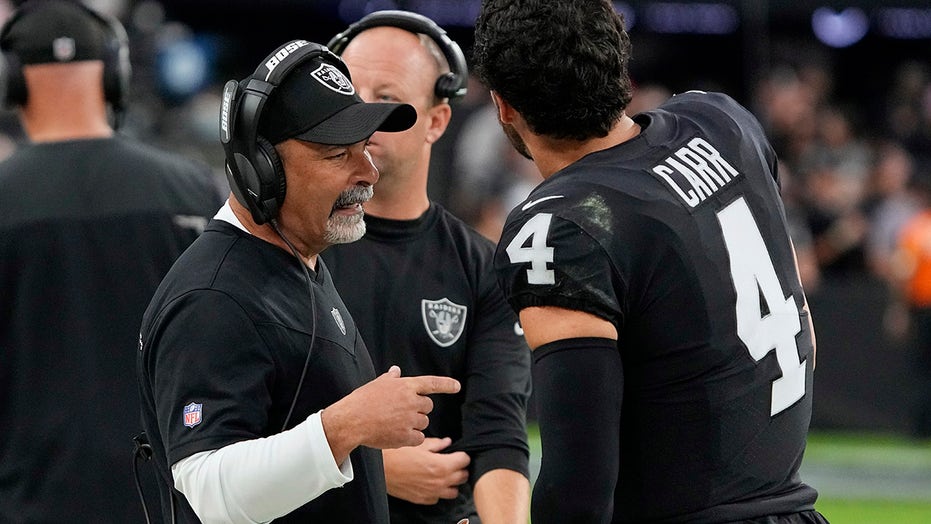 Las Vegas Raiders interim head coach Rich Bisaccia offered his thoughts and prayers to everyone involved in the Henry Ruggs crash that left the NFL wide receiver and his girlfriend seriously injured and another woman dead.

Bisaccia said he wanted to let Ruggs know that “we love” him. 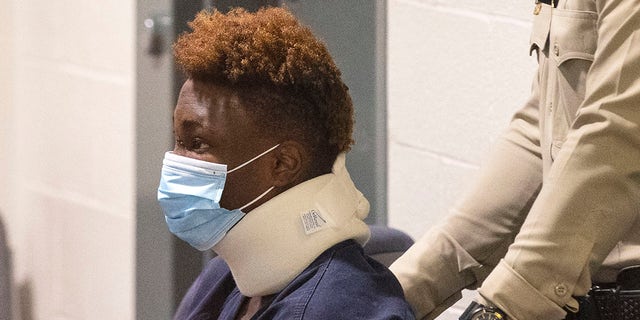 Former Raiders wide receiver Henry Ruggs, accused of DUI resulting in death, is brought into the courtroom during his initial arraignment at the Regional Justice Center, on Wednesday, Nov. 3, 2021, in Las Vegas. Ruggs was involved in the fiery crash early Tuesday that left one person dead.
(Bizuayehu Tesfaye/Las Vegas Review-Journal via AP) 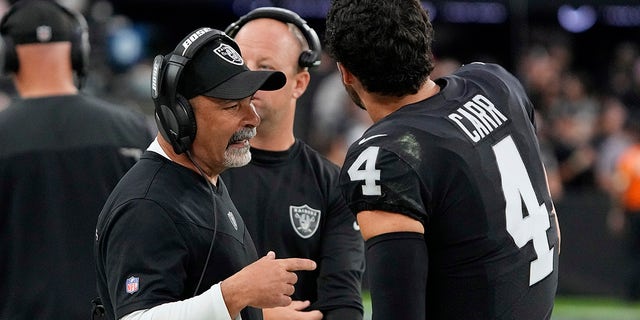 “To be perfectly frank, I don’t really know if I can put into words the emotional feelings that certainly I went through and certainly I can’t speak for our players or our coaches, or our owner or our organization. I just know that for me as a parent and a person that cares about young people and that deals with young people every day, I really don’t know if I can quantify what the emotions are,” he said.

“So, with that being said I think late last night or late yesterday afternoon as time went on and the organization gained more information. … I think you read our first statement, but I think we all gained more information. Certainly, as Mark [Davis] gained more information, I think our official team met upstairs and I think we came to the conclusion and owner Mark thought it was best for the organization to do that at that particular time. I think there is two separate entities, there is Henry Ruggs the football player, which is no longer a part of the Raiders, and then Henry Ruggs the person, who is certainly going through what he is going through and is going to have the pay the consequences for the actions.” 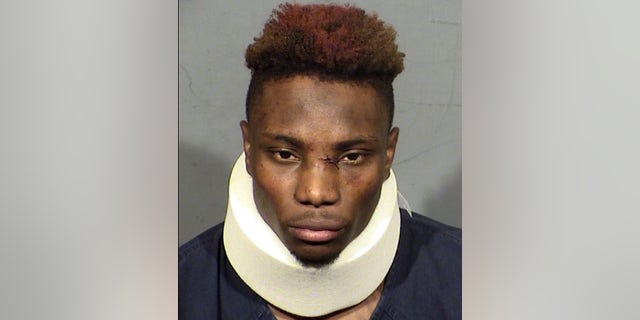 Henry Ruggs was charged with two felonies stemming from the deadly crash on Tuesday, Nov. 2, 2021.
(LVMPD)

Las Vegas released Ruggs on Tuesday after details started to come out about the deadly incident.

Ruggs, 22, appeared in court on Wednesday, facing two felony charges of DUI resulting in death and reckless driving. Prosecutors said the NFL player was driving at around 156 mph seconds before crashing into Tina Tintor’s 2013 Toyota RAV4 just before 4 a.m.