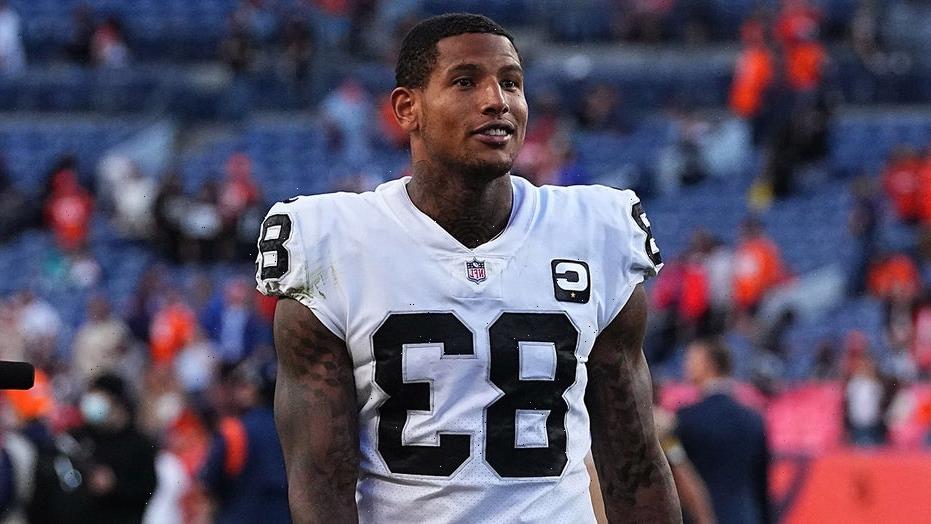 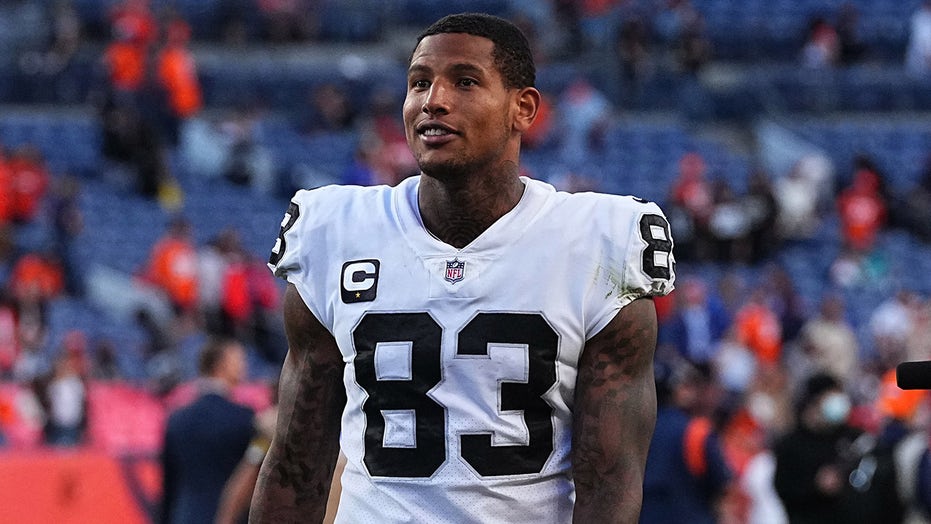 Las Vegas Raiders tight end Darren Waller talked about the whirlwind last month he and his teammates have had to face, between Henry Ruggs III’s crash and later release to Jon Gruden’s dismissal. 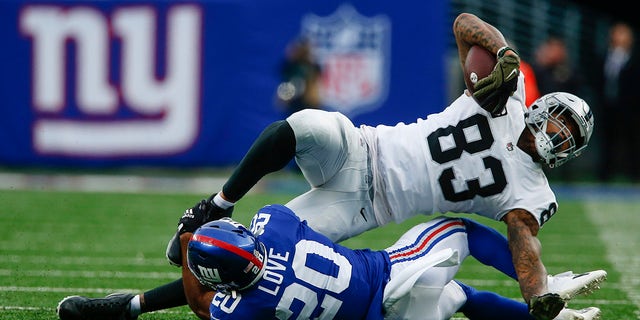 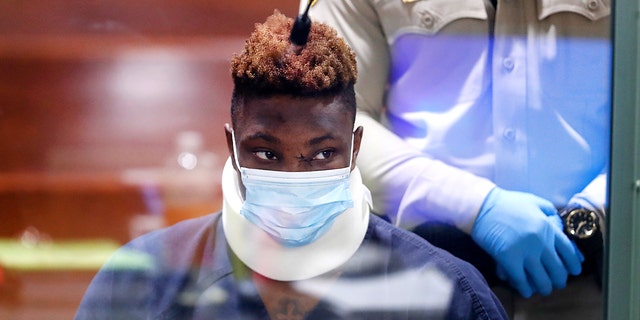 Ruggs, 22, was initially facing two felony charges of DUI resulting in death and reckless driving after crashing his Chevrolet Corvette into the back of a Toyota RAV4 early Tuesday morning while going 156 mph seconds before the crash with a blood alcohol level of nearly double the legal limit, but on Friday, court records revealed the former Alabama standout is facing more charges – and more prison time.

Clark County prosecutors intend to charge Ruggs with additional felony counts of DUI and reckless driving, both resulting in substantial bodily harm, according to the Las Vegas Review-Journal. The new charges stem from the injuries Ruggs’ girlfriend Rudy Washington sustained in the crash.

Gruden was out after the emails surfaced. He was replaced by special teams coach Rich Bisaccia. The Raiders released Ruggs. 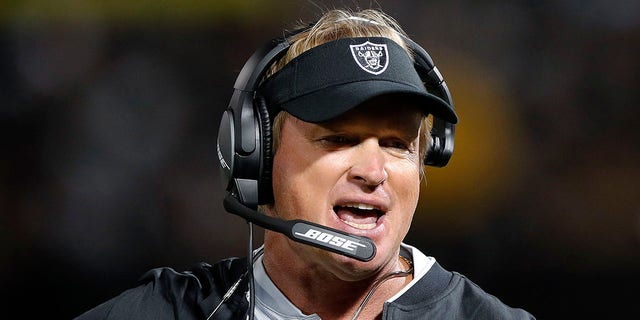 The Raiders lost to the New York Giants on Sunday, falling to 5-3 on the season.