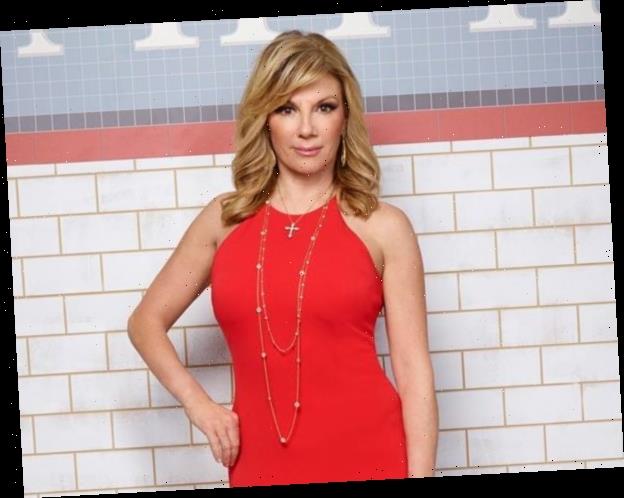 On the heels of a Lyme disease diagnosis, Ramona Singer is feeling “very lucky and very blessed.”

On Wednesday, the Real Housewives of New York City star revealed the personal news to fans, sharing on social media that she had just been diagnosed. As she exclusively told E! News, the reality star began to feel unwell around Valentine’s Day and, per a friend’s recommendation, saw internist Dr. Bernard Schayes, who ordered a full blood panel. Singer was prescribed Prednisone for her congestion and slight fever. While she felt better at first, her symptoms returned. After her blood test results came back, Schayes informed the star that she has Lyme disease and Singer is now taking an antibiotic.

As for where she might have been infected, the New York City native believes she got the tick-borne illness from an undetected tick bite in the Hamptons, where she spends a lot of time at her home there.

Fortunately, the 63-year-old star was diagnosed early and will be retested in a month. “You must get tested once a year, especially if you’re in an area where there are deer,” she told E! News. “But, we caught it early and I’m very lucky and very blessed.” She is also working with Alkamind founder Dr. Daryl Gioffre to build up her immune system through alkaline.

And, while she’s a little tired, Singer feels mostly fine. “[Her doctor] said everything else is great,” she told E! News. “‘You’re a strong woman, very healthy and you can easily live to 95.’ I told him I want to live to 100.” 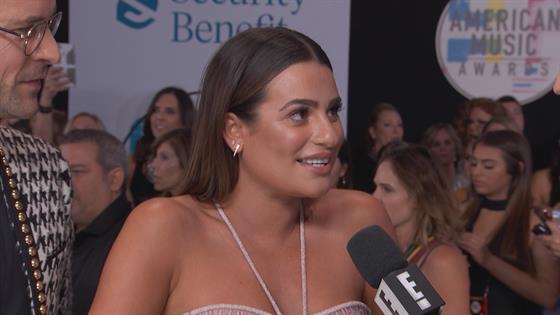 Lyme disease is not foreign to Hollywood with fellow former Real Housewife Yolanda Hadid, Shania Twain, Avril Lavigne and, most recently, Justin Bieber all publicly sharing their struggles with the illness.

Meanwhile, Singer was previously familiar with the disease as her sister has also battled it. “She was complaining about all kinds of pain eight years ago, to the point where she was having problems walking,” she told ET in 2018. “We finally come to our own conclusion that this must be Lyme disease, then she was tested for it. I’ve become a maven since then. I’m aggressive, so I started calling all my friends saying, ‘My sister has Lyme disease, who do you know? Who can I call?’ I was on a rampage to find the best doctor because even once you’re diagnosed, some doctors don’t know how to treat it or can’t be bothered treating it.”