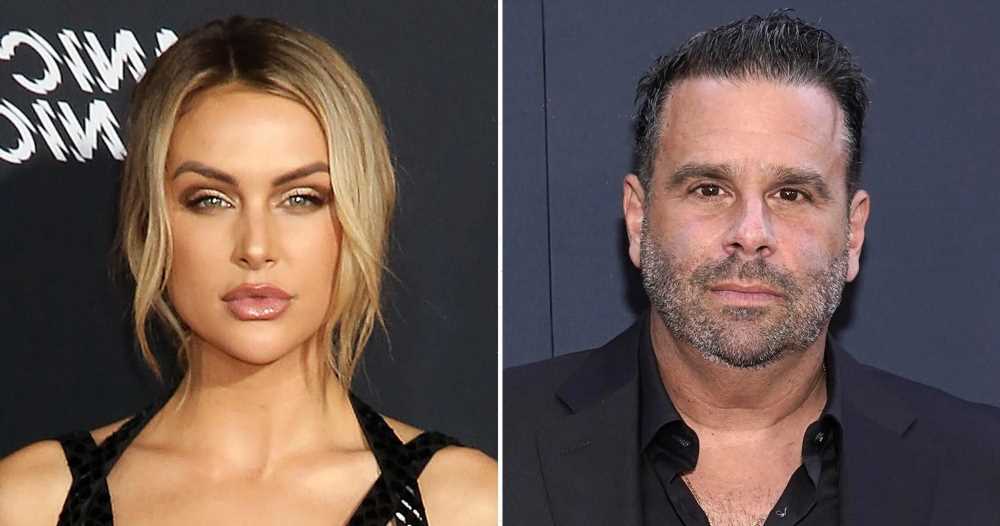 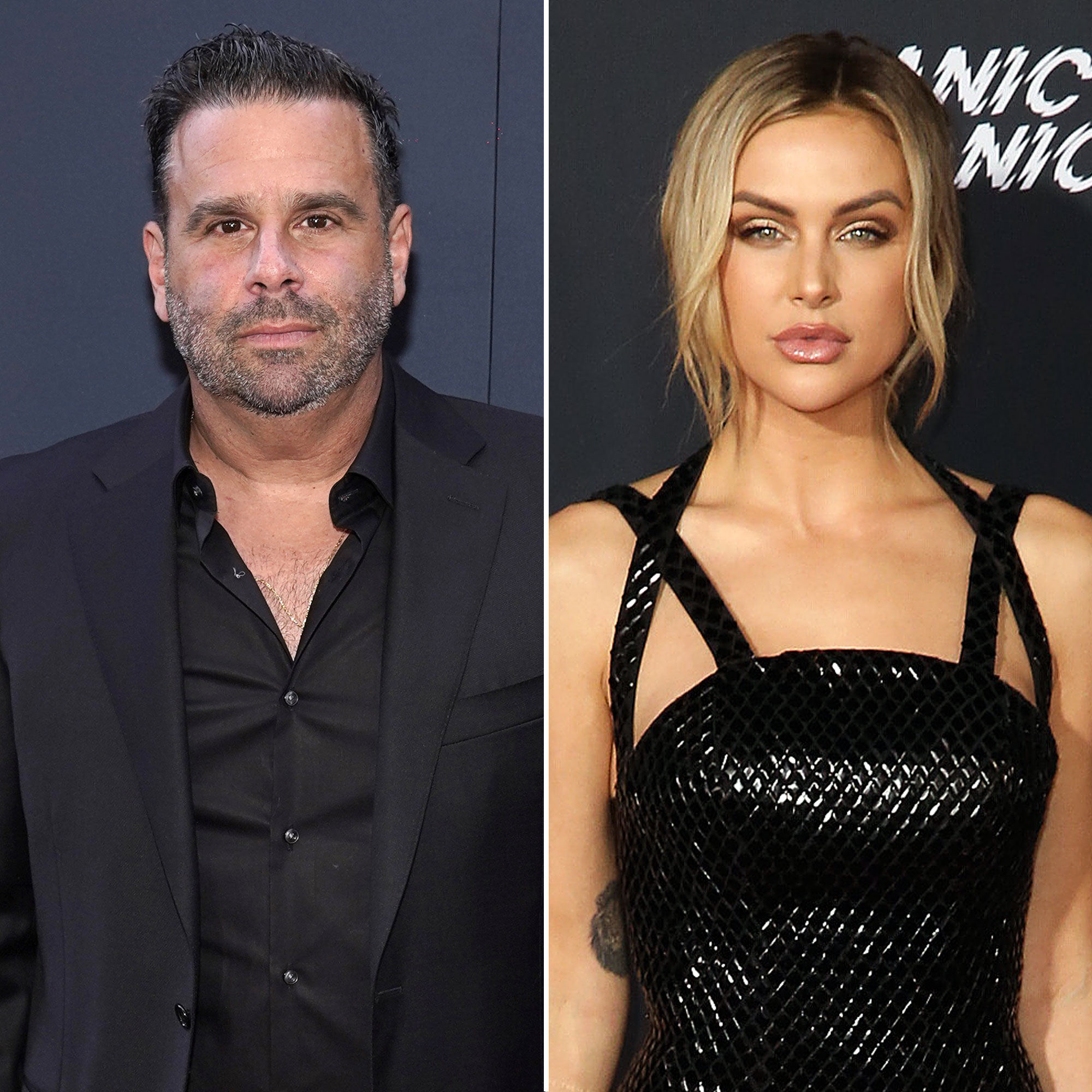 Coparents first! On the heels of Randall Emmett and Lala Kent’s breakup, the former couple has remained committed to raising daughter Ocean together.

Everything We Know About Lala Kent and Randall Emmett’s Split

“They’re both focusing on Ocean and they’re working together on coparenting,” the 50-year-old film producer’s attorney, Benjamin Valencia II, exclusively tells Us Weekly. “Randall has absolutely been coparenting with Lala since the split. He hasn’t left Los Angeles County since the split and has been available to Ocean 24/7 at all times and has even gone as far as restricting his work hours to be available.”

Us confirmed earlier this month that the exes, who welcomed Ocean in March, split three years after getting engaged. Since their uncoupling, the pair have prioritized the wellbeing of their 7-month-old.

“They’re in the midst of figuring out the parenting plan,” a source exclusively tells Us. “Nothing has been set in stone. It’s a private matter but they’re hoping to figure out some sort of schedule that works well both for them. Randall and Lala’s focus right now is on Ocean and making sure she’s taken care of and that both of her parents are in her life no matter what.”

A second source, however, tells Us that the Give Them Lala Skin founder has been “predominately taking care of Ocean” following the pair’s split.

“There isn’t much coparenting going on at the moment,” the insider explains, claiming he’s been working a lot. “She’s a full-on single mom taking care of Ocean, at least for now until they have a coparenting schedule in place.”

The Give Them Lala author, 31, decided to break off the pair’s engagement after weeks of split speculation, though the Midnight in the Switchgrass filmmaker — who also shares daughters London, 11, and Rylee, 8, with ex Ambyr Childers —wasn’t quite ready to give up on their relationship.

“Randall did not want to split but it was Lala’s decision,” a source told Us earlier this month. “The trust is gone. He’s been trying to win her back. He’s constantly posting about Ocean in hopes of getting Lala’s attention and putting on the ‘I’m a good father’ act.”

The insider added, “For now, she’s not wearing her ring and she’s truly focused on her daughter and her projects. She’s trying to keep everything private.”

The former couple, who got engaged in 2018, first faced breakup rumors in October after the Vanderpump Rules star deleted all traces of Emmett from her Instagram and “liked” posts that referenced infidelity on his part.

Days later, the Bravo personality was spotted out in Los Angeles without her engagement ring. Though the pair continued to cohost their joint podcast amid the breakup, the Utah native has since rebranded it as “Give Them Lala.”

“I obviously want to acknowledge that I’m sure everyone knows what is going on between Randall and myself and just in my personal life,” the Give Them Lala Beauty founder said during the November 3 episode of her podcast. “There will be a time where I feel comfortable enough to open up and share. Today’s definitely not that day. It’s been a lot, I’m going through a lot and at this point in time, I just want to protect my child.”

At the time, Kent called Ocean her “No. 1 priority,” but admitted she was unsure of her future amid the split.

“I feel like it’s weird because I, for the first time, have no idea what my future holds,” she explained during the podcast. “I don’t know what each day is going to look like and for a really long time, I’ve had a schedule where everything is planned out. My future was ahead of me and I was like, ‘This is the plan.’ And I’m kind of just letting the universe take control of my life and place me where I need to be. I’m not questioning anything.”

Us Weekly has reached out to Kent’s rep for comment.