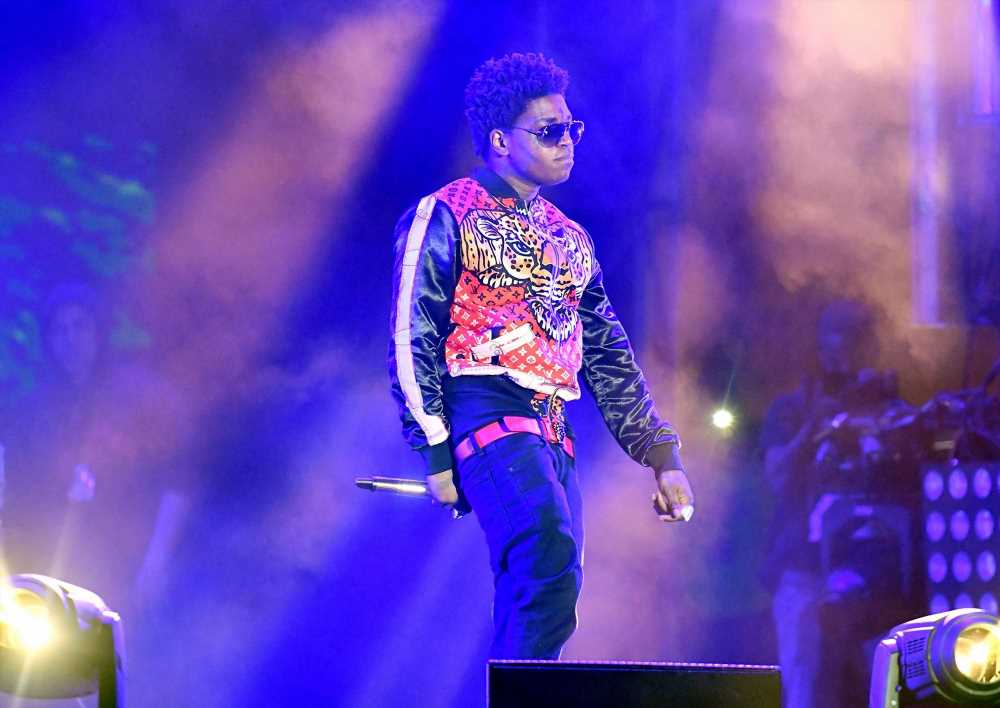 Rapper Kodak Black tweets thanks to Trump for presidential pardon

Kodak Black pledges $1M to charity if Trump pardons him

Black was originally charged with rape, but accepted a deal and pleaded guilty to first-degree assault at the Florence County courthouse.

Black, whose legal name is Bill Kapri, faces a 10-year suspended prison sentence. He won’t have to go to prison on the charge as long as he completes 18 months of probation, media outlets reported.

The victim in the case watched the plea online, and Black spoke to her. “I apologize this happened, and I’m hopeful we can all move forward,” he said.

Later on his Twitter feed, Black posted that the victim just wanted to get the case over with, and “I ain’t have to come off no money.”

The assault happened in 2016 when Black was in Florence for a performance. The girl said the rapper attacked her at a hotel room after the show, biting her on the neck and breast and continuing even after she told him to stop, authorities said.

The girl reported the attack to a school nurse who called police, investigators said.

Black had a three-year federal prison sentence for falsifying documents used to buy weapons at a Miami gun store commuted by President Donald Trump on his last day in office. He had served about half his sentence.

Black’s lawyer, Bradford Cohen, was once a contestant on Trump’s “Celebrity Apprentice” show. The pardon notes that Black paid for schoolchildren’s notebooks, supplies to daycare centers and food for the hungry, and donated $50,000 for restaurants in his hometown of Pompano Beach, Florida.

Black has sold over 30 million singles since 2014, and has had several multiplatinum and platinum-certified singles, including “Zeze,” “No Flockin’” and “Roll in Peace.”