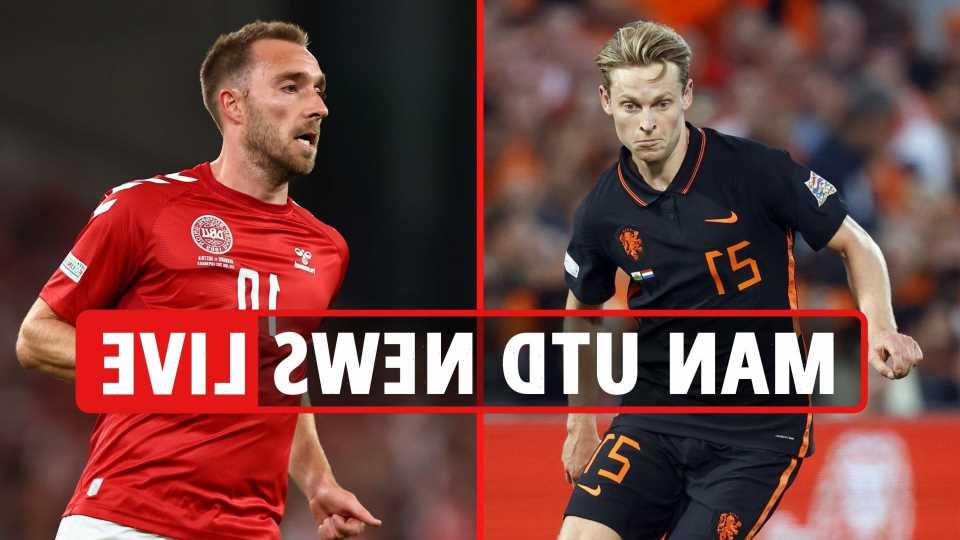 MANCHESTER UNITED want to sign Christian Eriksen ALONG WITH Frenkie de Jong, rather than instead of the Barcelona ace.

It is widely reported that United have offered a contract to the Denmark and former Spurs star, though Tottenham are themselves also interested.

United are also looking to agree a fee with Barcelona for Frenkie de Jong, who has said he is in no hurry to leave as his current club is "the biggest in the world".

And goalkeeper Dean Henderson could complete a £20m summer switch to Nottingham Forest.

Meanwhile Paul Pogba is said to be putting the finishing touches on his return to Juventus.

Stay up to date with all the latest from Old Trafford…