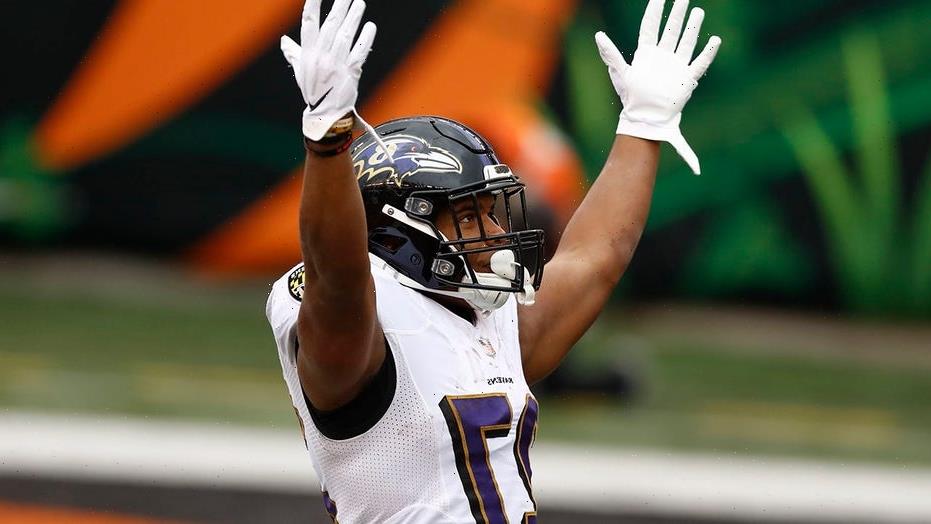 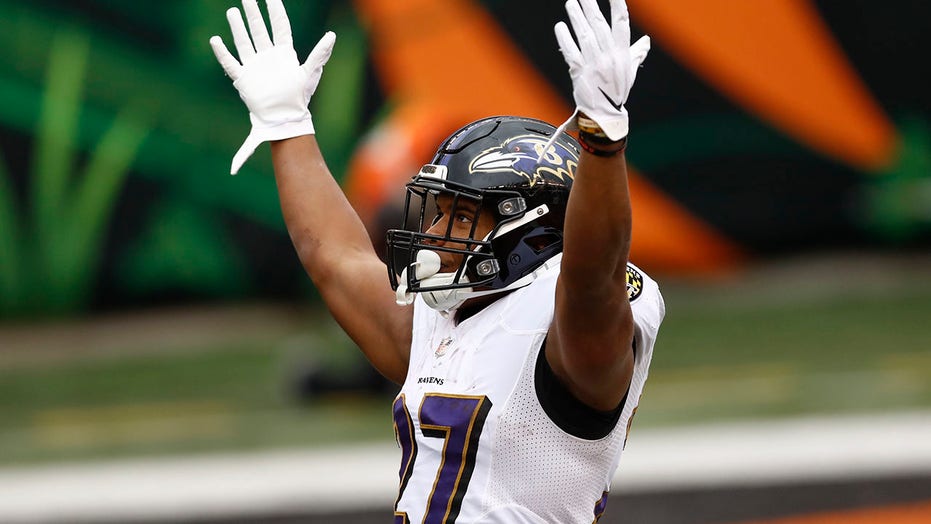 The Baltimore Ravens star running back tore his ACL during the team’s preseason finale against the Washington Football Team on Saturday, ESPN reported citing sources.

Dobbins, an Ohio State product who was taken in the second round of the 2020 NFL Draft, was carted off the field during the opening drive of the 37-3 victory over Washington. During his rookie season, Dobbins piled up 805 rushing yards, averaged 6.0 yards per carry and ran for nine touchdowns.

“That one hurts, bro, because you know how much work he put in [and] the type of guy he is,” receiver James Proche told reporters on Saturday via The New York Post. “He loves the game. Anytime the game is taken away from you like that, you really feel for him.”

Now with Dobbins out, the Ravens will likely turn to backup Gus Edwards to carry the load.