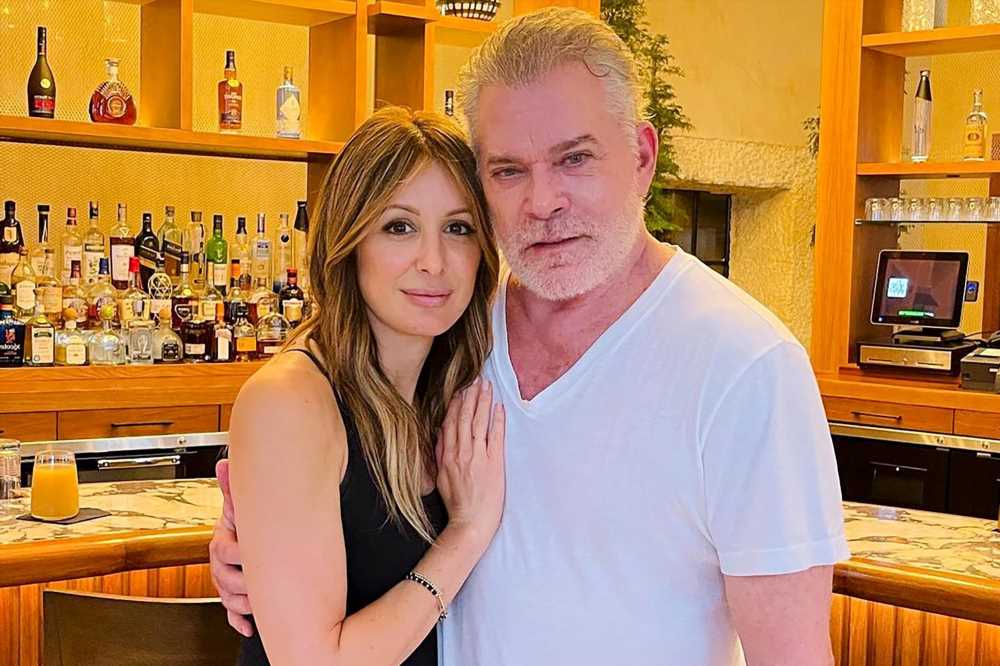 Who is Jacy Nittolo? What to know about the late Ray Liotta’s fiancée

Ray Liotta and his fiancée enjoyed a meal at a luxury steakhouse in the Dominican Republic just two days before his sudden death.

The “Goodfellas” star — who died Thursday in the Caribbean country at the age of 67 — had dinner with Jacy Nittolo at Naca’n Restaurant Tuesday night.

“We were fortunate to host Ray for dinner on Tuesday night,” the restaurant’s Instagram account posted after the sad news broke. “He was a special person and talented actor that will be missed – your friends at Naca’n will remember you fondly – 🖤 #RestinPeace.”

Naca’n shared a photo of the couple at the establishment on Tuesday after they ate.

“Mr Ray Liotta joined us for dinner with friends,” the caption read. “We had a nice chat about the history of our building and our business. Very friendly and generous gentleman. #Nacan #NacanLikes #FineDining #goodfellas.” 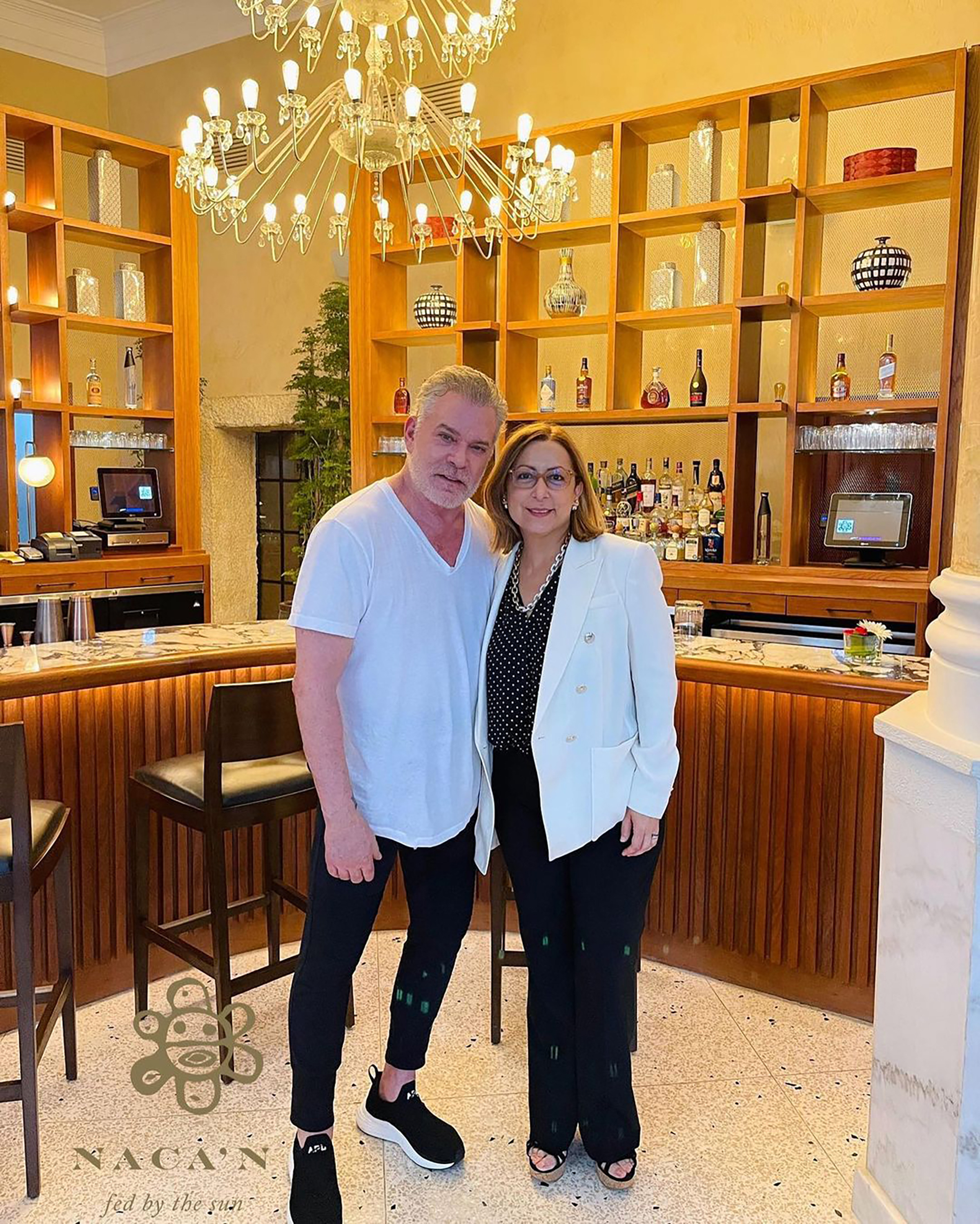 Liotta was in the DR filming a new movie titled “Dangerous Waters” when he died in his sleep. Nittolo, 47, was with him.

Though more details have not been revealed, TMZ reported that no one suspects any foul play.

The beloved actor is survived by Nittolo, whom he proposed to in December 2021, and his 23-year-old daughter, Karsen, whom he shared with his ex-wife, Michelle Grace. 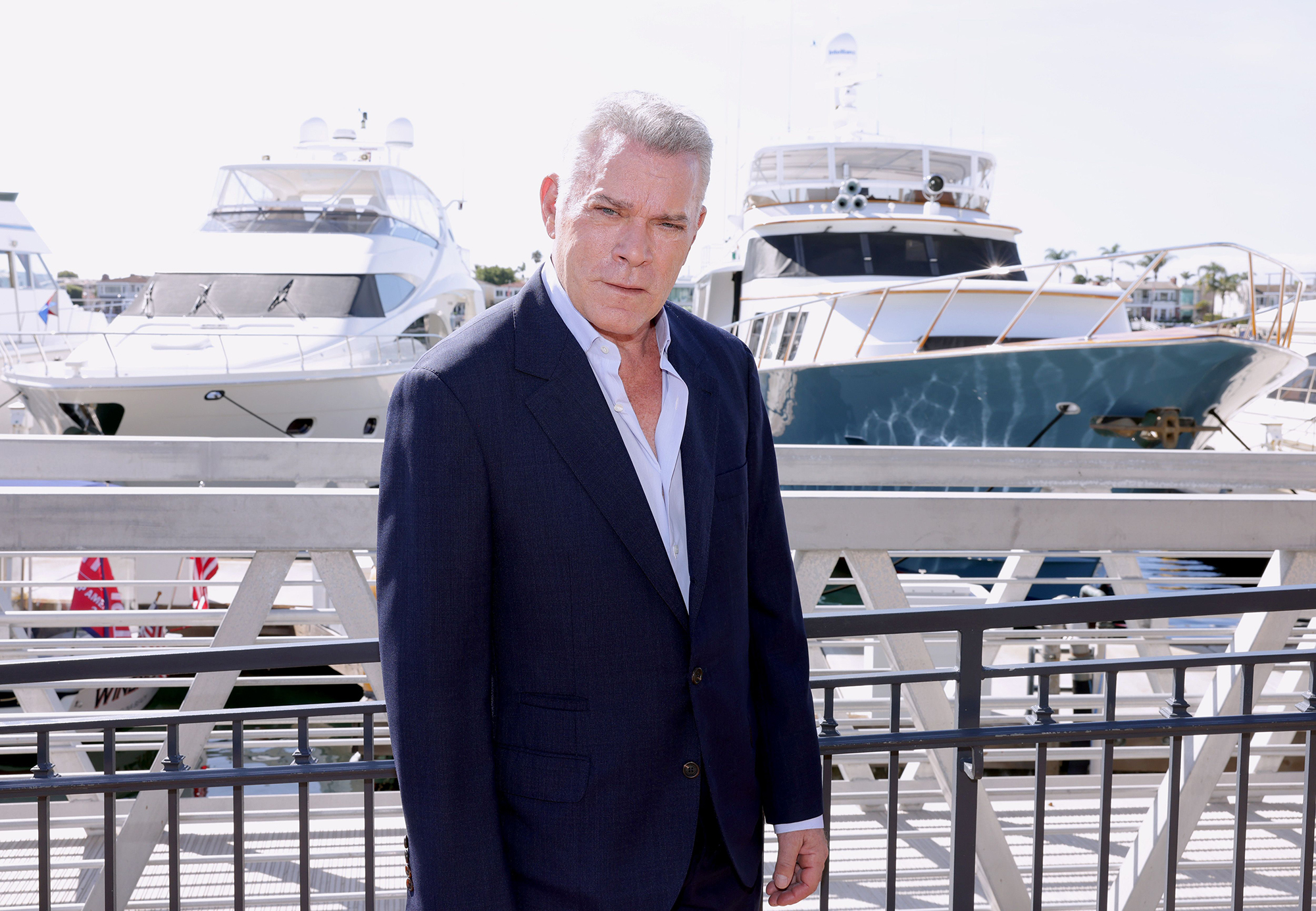 He became a household name after starring in Kevin Costner’s “Field of Dreams” (1989) as Shoeless Joe Jackson.

“Devastated to hear the news of Ray Liotta’s passing,” Costner, 67, posted on social media Thursday. “While he leaves an incredible legacy, he’ll always be ‘Shoeless Joe Jackson’ in my heart.

“What happened that moment in the film was real. God gave us that stunt. Now God has Ray.”

Liotta’s most iconic role came in 1990 when he was cast to play Henry Hill in Martin Scorsese’s “Goodfellas” opposite Robert De Niro and Joe Pesci.