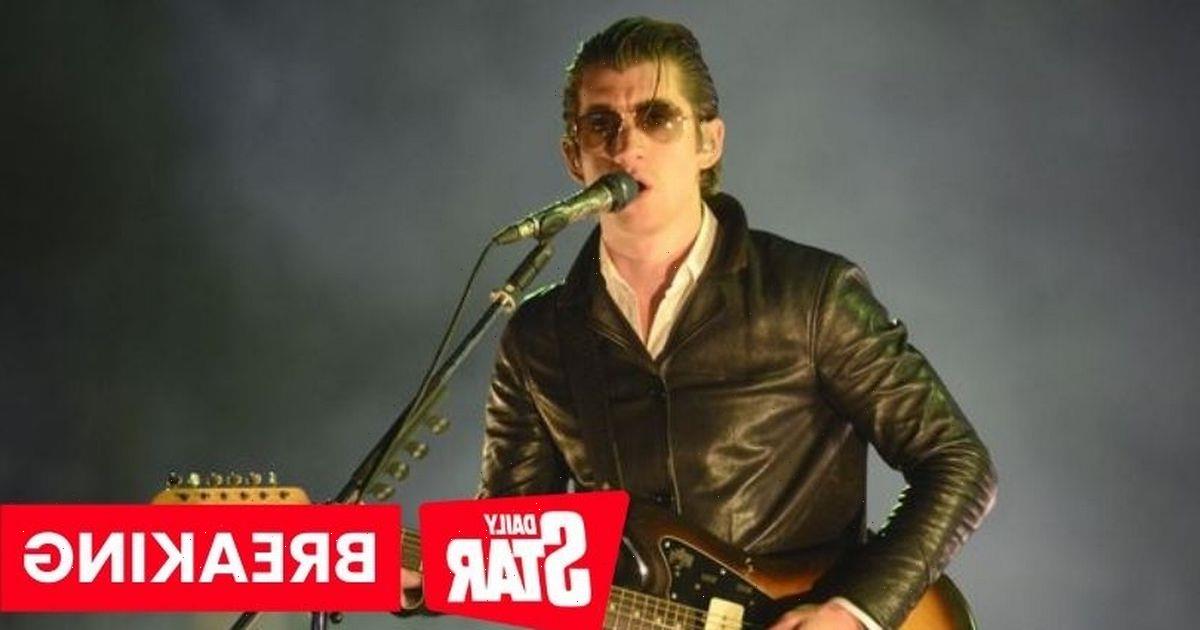 Reading and Leeds festival has released the first instalment of their line-up, much to fans' approval.

The festival, which is taking place from August 26 to August 28 in 2022, will see various big names take the stage.

On Friday in Reading, Dave will lead the stage as the headlining act, with the likes of Megan Thee Stallion, Glass Animals and Circa Waves performing throughout the same day.

The Friday line-up will appear in Leeds on the Saturday.

On Saturday in Reading, Arctic Monkeys will be making their return to the stage following a show-stopping performance during their last headline gig.

Wolf Alice, Bring Me The Horizon and Enter Shikari will also be joining them on the same day, alongside Madison Beer and Wilkinson, before heading to Leeds on the Sunday.

The final day in Reading will see Race Against The Machine, Halsey and Bastille appear on the stage two days after they would've done their first show in Leeds on the Friday.

Many more acts are going to be announced, with the festival famously releasing their line-up in stints over the months leading up to the festival.

Fans have already been sharing their joy at the fresh new line-up on Twitter.

Taking to Twitter, one user wrote: "I am going to cry when I see Alex Turner's face #RandL22."

Another wrote: "Of course I was going anyway, but with that line up, I'll definitely be seeing #RandL22 for the seventh time."

A third said: "Could cry. Might cry. Will cry. Arctic Monkeys baby!"

General release tickets for the first announcement go on sale Friday, though there will be plenty more acts to be announced following the release.

Last night, prior to the full announcement, the Reading and Leeds Twitter account confirmed that all the first release tickets had sold out following a rumoured leak of two of the artists.

The festival will be back for the second year running after the 2020 show was cancelled due to the Covid-19 pandemic.

Although 2021 proved to be a challenge still with coronavirus, some festivals were able to go ahead in August due to changes in Covid-19 guidelines.