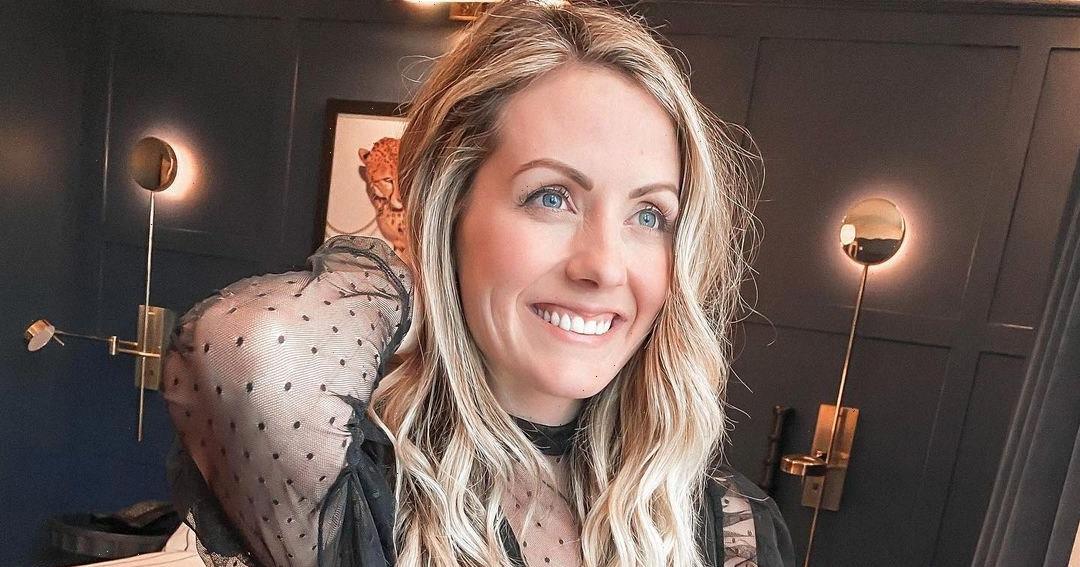 Ready to move on? Nearly two years after Carly Waddell announced her split from Evan Bass, she is ready to dip her toe back into the dating scene.

“Me trying to get back in the dating scene after being married,” the Bachelor season 19 alum, 36, captioned a TikTok video on Wednesday, January 5. In the clip, she lip-synched, “Are you new here? Yeah,” as she held several self-help books about finding love, including Steve Harvey’s Act Like a Lady, Think Like a Man. 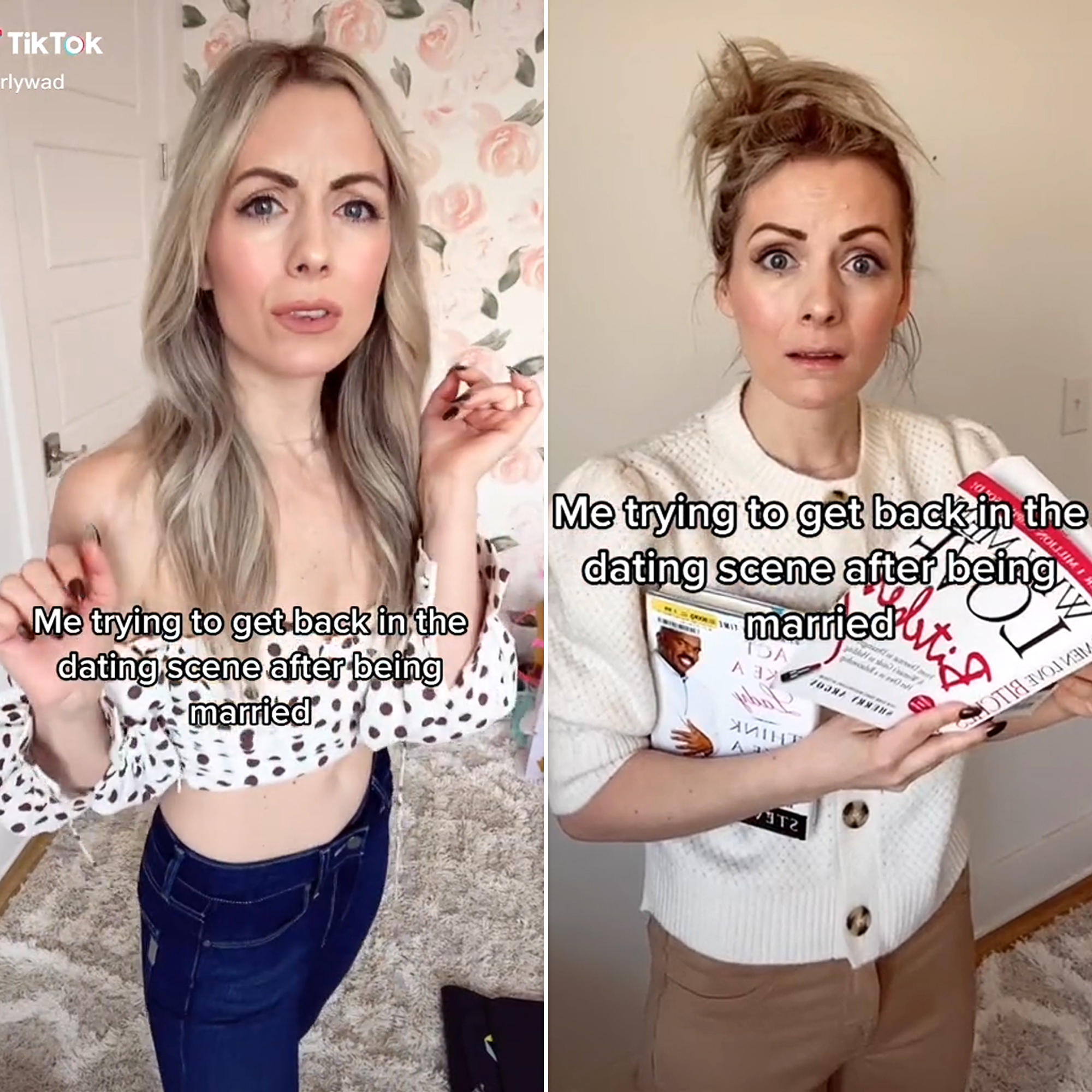 Bachelor in Paradise’s Carly Waddell and Evan Bass: The Way They Were

“You’ve got this girl! It’s my mission now to set you up,” former Bachelorette Ali Fedotowsky wrote, while Jade Roper and Kaitlyn Bristowe sent their love with heart emojis.

Waddell and her estranged husband, 39, initially met on season 2 of Bachelor in Paradise and got married on the BiP beach one year later. After welcoming daughter Bella, 3, and son Charlie, 2, the duo eventually announced their breakup in December 2020. 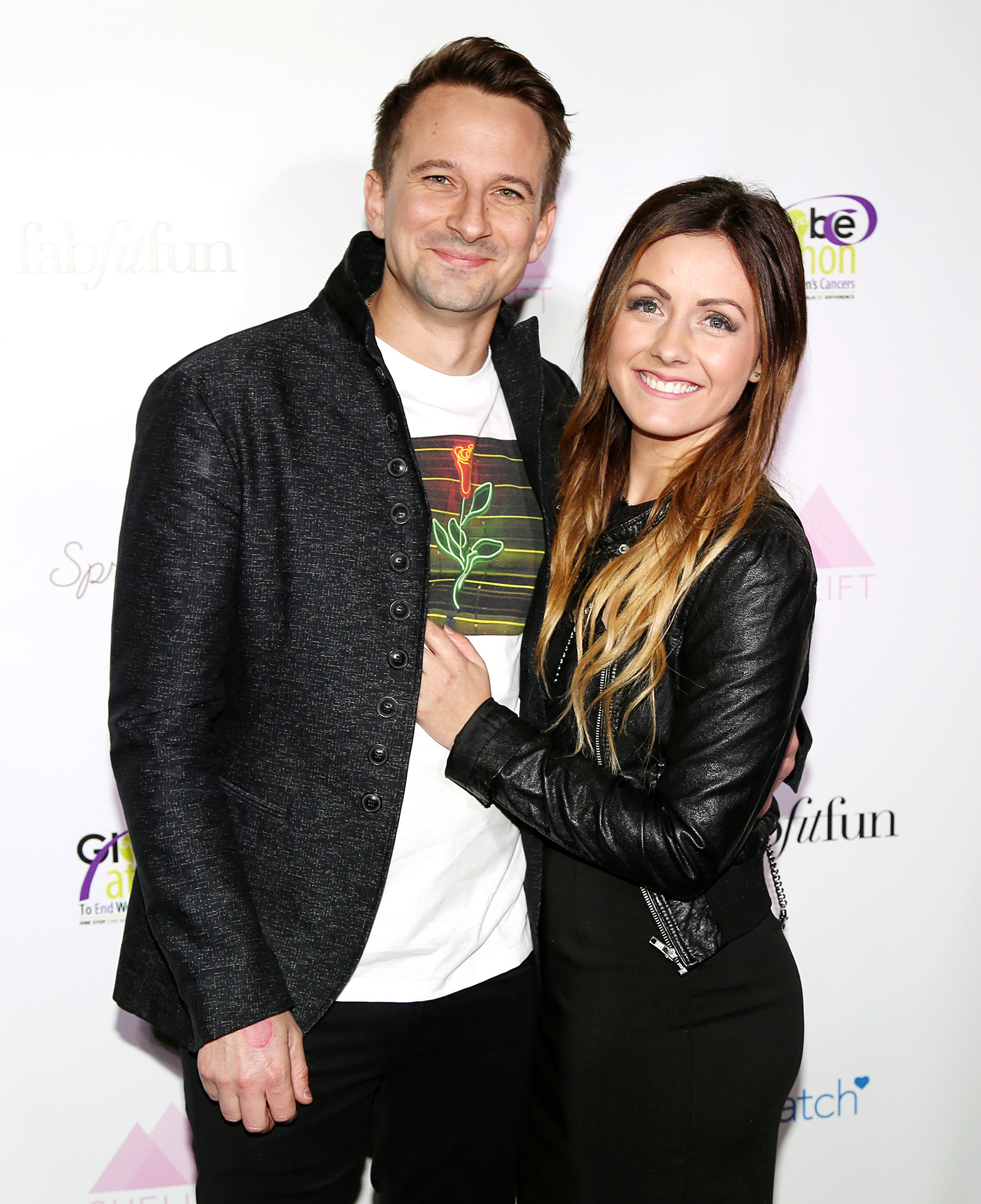 “Christmas is over. This is the part I was looking forward to the least because Evan came and got the kids and they’re gonna be so happy and they’re gonna have so much fun but Charlie has never slept at anybody else’s house before. It’s not even like I’m worried about him, it’s just hard being away from him,” the “Mommies Tell All” podcast host tearfully explained in a YouTube video later that month. “It’s so stupid. I just feel alone, honestly. … It’s just hard.”

She added at the time: “I know this is the new normal but it just doesn’t feel normal. It feels awful. This is a weird week for me because, most of you know, Evan and I are getting a divorce. I don’t know how to do Christmas alone.”

While the “Dream Train” songstress had an admittedly difficult time adjusting to her new normal as a single parent, the Bachelorette alum — who was previously married to Marie Bass, with whom he shares sons Ensley, Liam and Nathan — revealed that he had already started dating again last year.

During a June 2021 Instagram Q&A, Bass said that he was feeling “happier than I’ve been in a long time” after their split, also noting that “Yes, I’m dating.”

While the exes have seemingly moved on from their love story — focusing on coparenting their two children — several of their loved ones think their journey might not be over just yet.

“Don’t close the chapter on this love story yet,” Waddell’s brother, Zak Waddell, previously told Us Weekly in June 2021. “There are pages still to be written.”