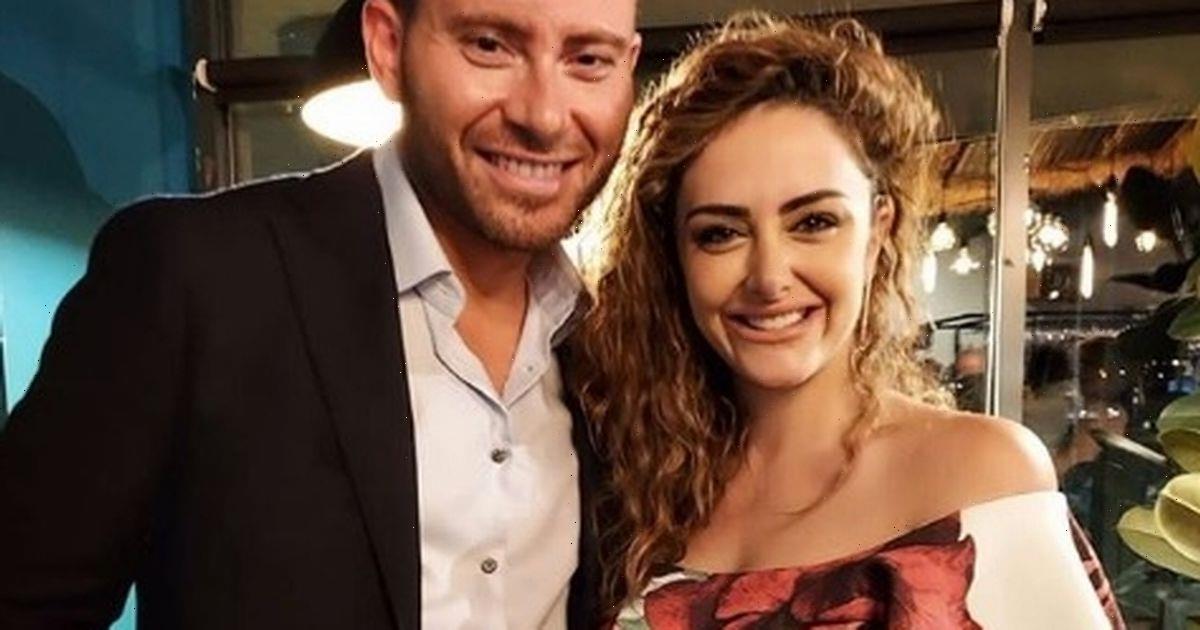 The Real Housewives of Cheshire's Hanna Kinsella has confirmed that she has given birth to her daughter.

The reality star told OK! Magazine: "Three have become four, our beautiful little girl has arrived safe and sound. We are so in love and feel so complete."

It comes just less than 24 hours after the dentist and her husband enjoyed a date night with one another in Manchester's swanky 20 Stories bar.

Taking to Instagram, Hanna shared an array of snaps with the couple enjoying food and drinks at the lavish bar before the arrival of their daughter.

Fans were quick to send their best wishes to the star.

While a second added: "Wishing you all the best for the arrival of your little Princess."

"Hope all goes well for you all… can't wait to see your beautiful princess..what do you think max will make of it all… Good luck," commented a third.

Hanna revealed that she and her husband Martin were expecting their second child in January, sharing their happy news with their co-stars and viewers.

The dentist later confirmed to OK! that the couple were expecting a girl, meaning they would have "one of each".

However, the news came as a bit of a blow to the brainy reality star who believed she was feeling under the weather from her coronavirus jab.

During a trip to Edinburgh with her co-stars, Hanna took a pregnancy test, confirming the news just eight months after she gave birth to her firstborn, Maximus James.

Speaking about the news, Hanna said: "One of the big things I was thinking when I saw that blue line was, 'Oh my God, how am I going to cope?' My life is so hectic as it is with the businesses and filming I just think, 'What am I going to do with two babies?"

Hanna had planned on welcoming her daughter by a planned C-section after complications during her labour with Maximus.

The businesswoman who runs her own dental clinic was 11 days overdue with Maximus before having to undergo a C-section.

She revealed her cervix hadn't dilated and was dubbed a "non-progressive labour".