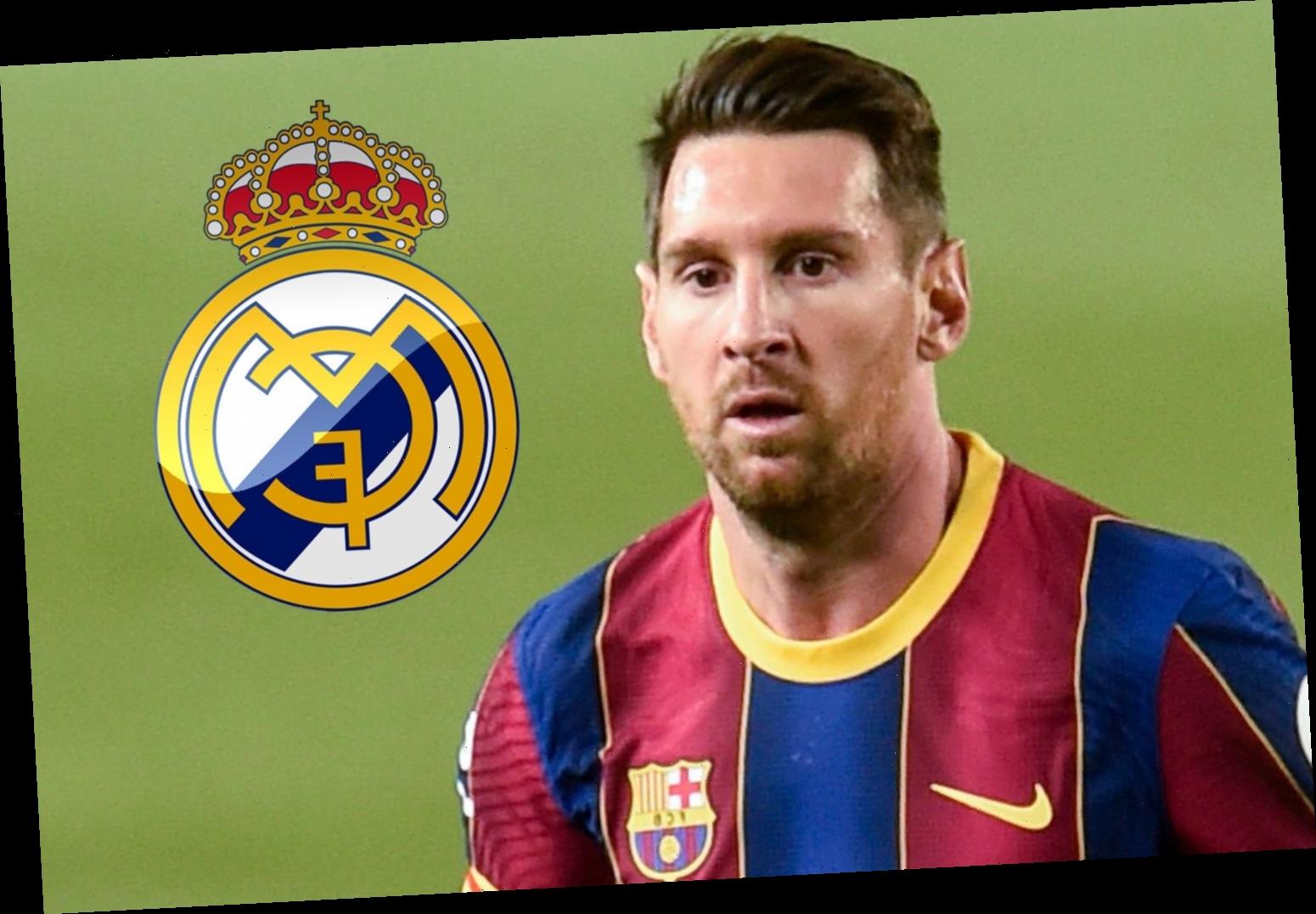 LIONEL MESSI was a surprise target for Barcelona’s bitter rivals Real Madrid, it has been claimed.

The Bernabeu giants reportedly plotted an audacious £225million swoop before being given a firm brush off by the Nou Camp skipper. 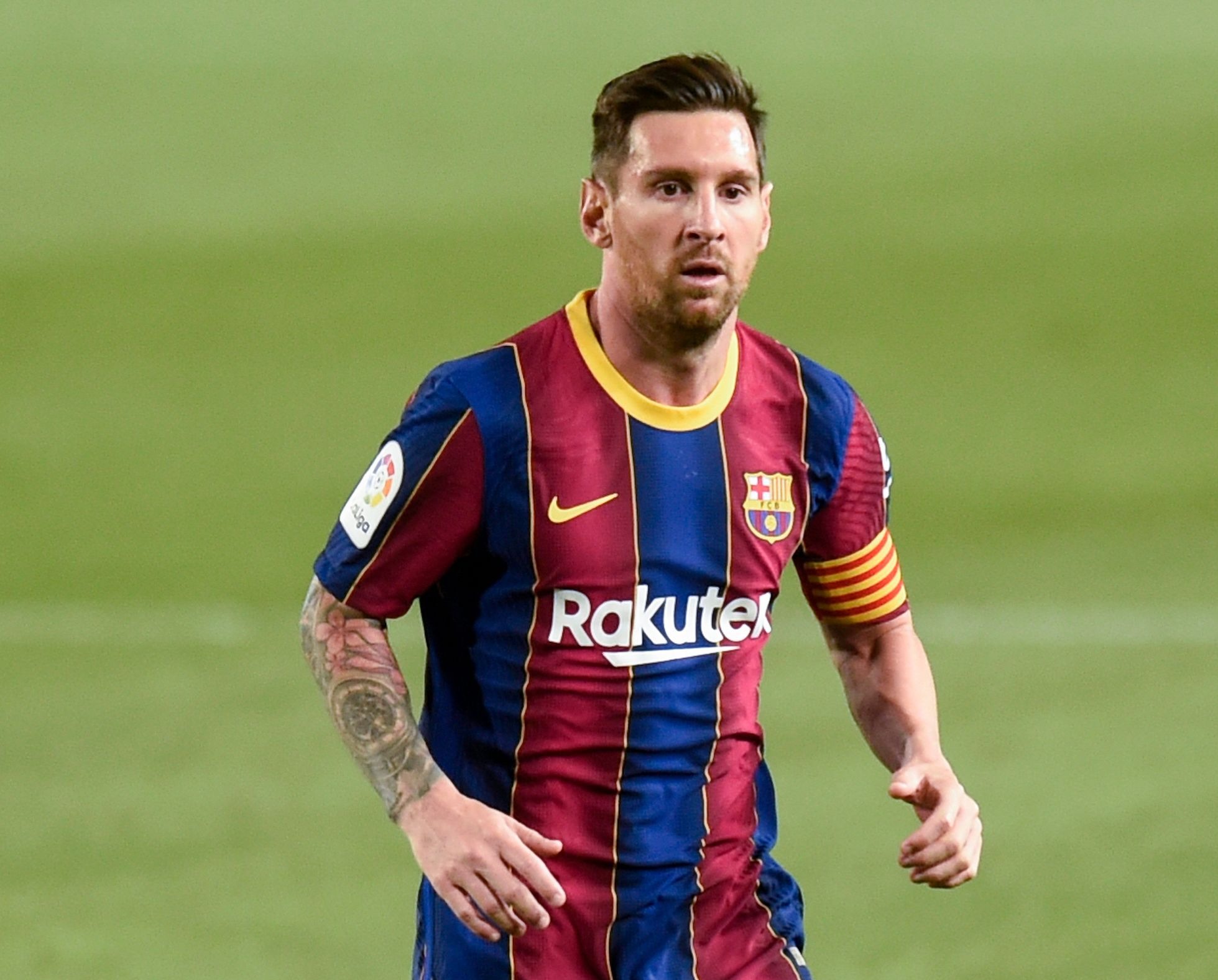 The megabucks move for the Barcelona icon, 33, was dreamed up by  Bernabeu chief Florentino Perez in 2013.

And Italian journalist Gianluca Di Marzio claims the bid arose shortly before the Madrid giants would go on to best their arch-rivals in the Champions League.

Di Marzio, who made the claims in his book, said: "The proposal from the president of Madrid, Florentino Perez, was presented in 2013 and he offered 250 million euros (£225million) for the Argentine,

"That money was originally intended for the redevelopment of the Estadio Santiago Bernabeu.

"However, Messi's response was very blunt, he essentially said 'I'm not going to Real Madrid, you're wasting your time'."

In 'Grand Hotel Calciomercato' published this month Di Marzio says other European giants made attempts to prise Messi away from Barca.

Massimo Moratti claims he attempted to persuade the superstar playmaker to move to Inter Milan in 2009.

But the Italian club's former president ended up failing in his quest.

And this year Paris Saint-Germain and Manchester City also hit brick walls in their attempt to capture the star’s signature, following a dramatic fall-out between the player and Nou Camp chiefs last season.

Messi, who made his first senior Barcelona appearance at 17, went on to enjoy a glorious career under former boss Pep Guardiola, following Real Madrid’s failed move.

The Barca playmaker, whose team play Getafe on Saturday, captured 21 trophies including five LaLiga titles and two Ballon d’Or prizes between 2015 and 2020.

However the Argentina international has seen his relationship with Barcelona become fractured in recent months following the loss of their LaLiga crown and their disastrous Champions League exit last term.

His contract with Barcelona is due to expire in June 2021.

It is thought Manchester City and Guardiola may make another bid to seal a deal for the star next year.