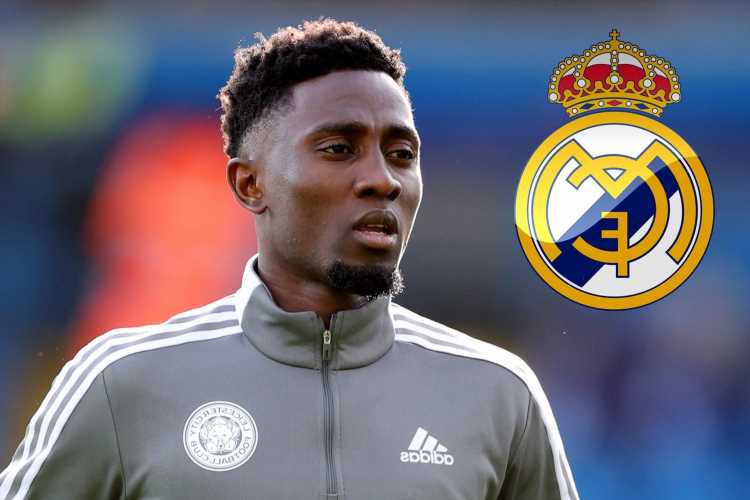 REAL MADRID are reportedly interested in signing Leicester midfielder Wilfred Ndidi in January – who could leave for around £52m.

The Nigerian international has become a key player for the Foxes since signing for £17m in January 2017, making 152 Premier League appearances. 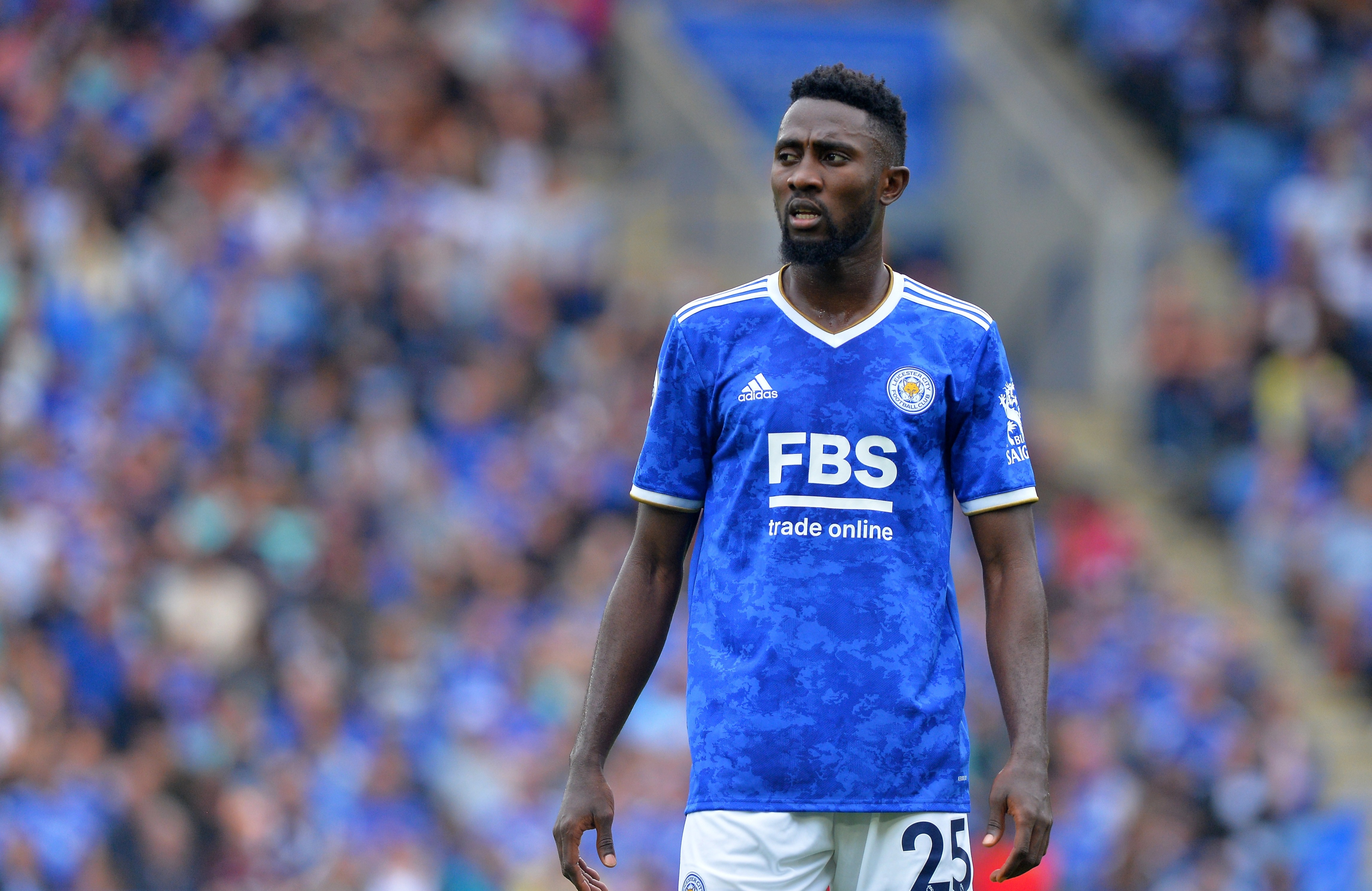 He was signed as a replacement for N'Golo Kante, who joined Chelsea for £32m in July 2016, and he since established himself as one of the league's best midfielders.

Real Madrid have reportedly kept tabs on him for a number of years, but are still undecided on whether to splash out on Leicester's £52m asking price.

According to Fichajes, Madrid boss Carlo Ancelotti is unhappy with Brazilian midfielder Casemiro's form so far this season.

And as such, the defensive midfielder could be set to leave the club, with PSG and Newcastle both reportedly interested in his signature.

Ndidi could be signed a straight replacement for Casemiro, and would be considered a solid investment for Madrid for the future at just 24-years-old.

But the Nigerian is also thought to be on the radar of several other big clubs, including Manchester United, who are long-term admirers of the player.

Ndidi made an immediate impact at Leicester after joining the 2015-16 Premier League champions from Belgian club Genk.

He went on to play a key part in their FA Cup triumph against Chelsea last season and also played 90 minutes in their Community Shield victory over Manchester City in August.

His contract does not expire until June 2024, having signed a new six-year deal at the club in 2018, worth a reported £75k-per-week.

But the club also have a history of cashing in on their big players and then reinvesting in young talent unearthed through their impressive scouting network.

The Foxes have made a combined total of £260m through the sales of Kante, Danny Drinkwater, Riyadh Mahrez, Harry Maguire and Ben Chilwell in recent years.

Though they may be reluctant to part with Ndidi as soon as January, with the club currently 12th in the Premier League after a disappointing start to the season.

They may also hope to hold onto Ndidi until next summer to aid in their hunt for their first ever European trophy in the Europa League this season.

Leicester are third in Group C after four games and may need to win a tough away trip to Napoli on 9 December to guarantee their place in the round of 32.