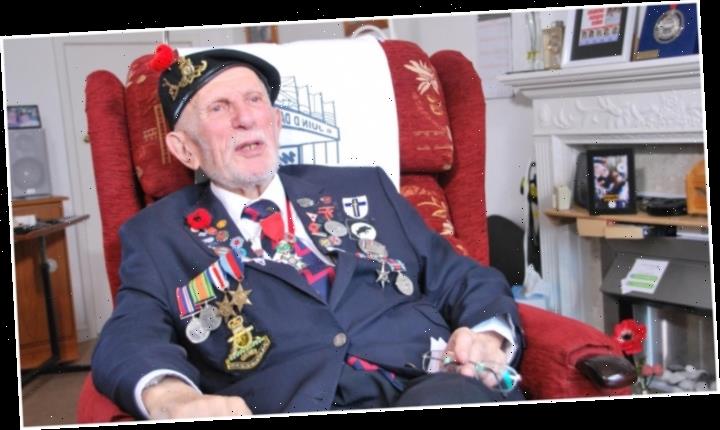 “All three of our new factual shows are both informative and entertaining, opening new worlds and, through outstanding research, tell untold stories with a real passion for their respective fields,” said Alex Fraser, exec VP of acquisitions and content investment for Red Arrow Studios Intl. “There is a clear global appetite for factual content and we believe these ambitious new titles will resonate with audiences internationally.”

Produced for the U.K.’s Channel 5 and Histoire in France, “The Secret History of World War II” (pictured), produced by Woodcut Media, is a six-part history documentary series looking at the hidden stories of the devastating war. It utilizes insightful and poignant first-hand accounts, recreations and expert interviews to unveil the moving stories lost in the fog of war.

“Life 2.0,” produced by Steve Rotfeld Productions for Fox in the U.S., is an anthology science series that takes a deep and thought-provoking dive into such topics as the future of human life extension, the rise of “cyborgism,” and the transformative impact of virtual reality, revealing some of the most mind-blowing scientific breakthroughs occurring in the world today.

The factual history series “How Factories Changed the World” explores the rise of the factory over the ages. Produced by Wildbear Entertainment for NTV in Germany, the series looks at how the factory has grown from humble beginnings, continuously reinventing itself to remain at the cutting edge of science and design, with each episode delving into at a different industry or innovation, from the evolution of car manufacturing to the role of factories in the rise of mass consumption.

Other factual titles represented by Red Arrow Studios Intl. include “The Weekly,” produced by The New York Times & Left/Right for FX and Hulu; “Dog’s Most Wanted,” produced by Dorsey Pictures and Entertainment by Bonnie and Clyde for WGN America; and “The Curse of the Vologne,” produced by Elephant Group for France 3.