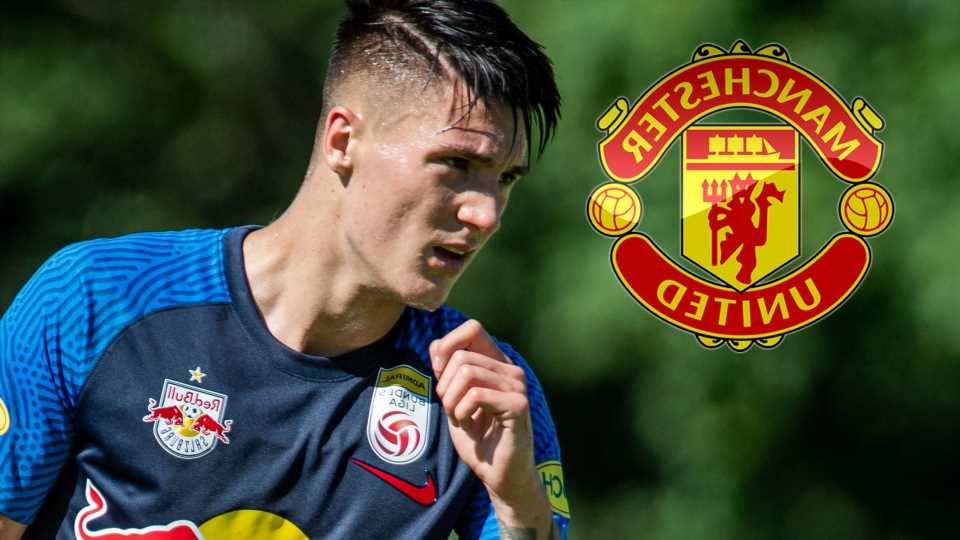 RED BULL SALZBURG have outlined their demands for Benjamin Sesko amid speculation Manchester United are chasing their star – and they want Bruno Fernandes involved.

The 19-year-old Slovenian international forward has a host of clubs across Europe vying for his services with the Red Devils the latest to join the chase. 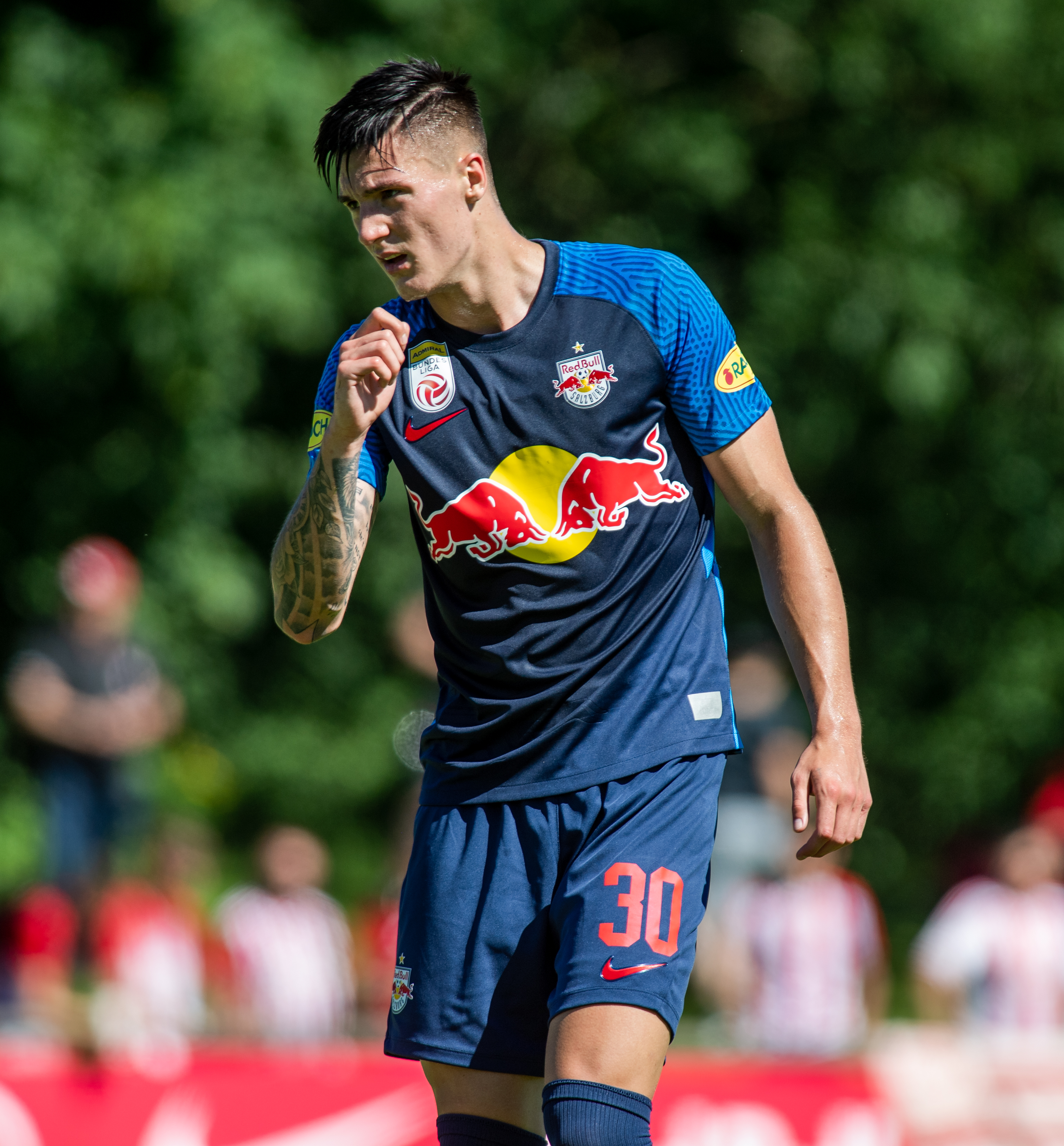 Fellow Premier League side Newcastle have been linked with a swoop for the ace.

Transfer guru Fabrizio Romano also tweeted regarding United’s interest in the hotshot – and it was soon picked up by Salzburg’s social media team.

The Austrian club quote tweeted the journalist and then replied with a thumbs up emoji and the words: “We want 300 million + Bruno.” 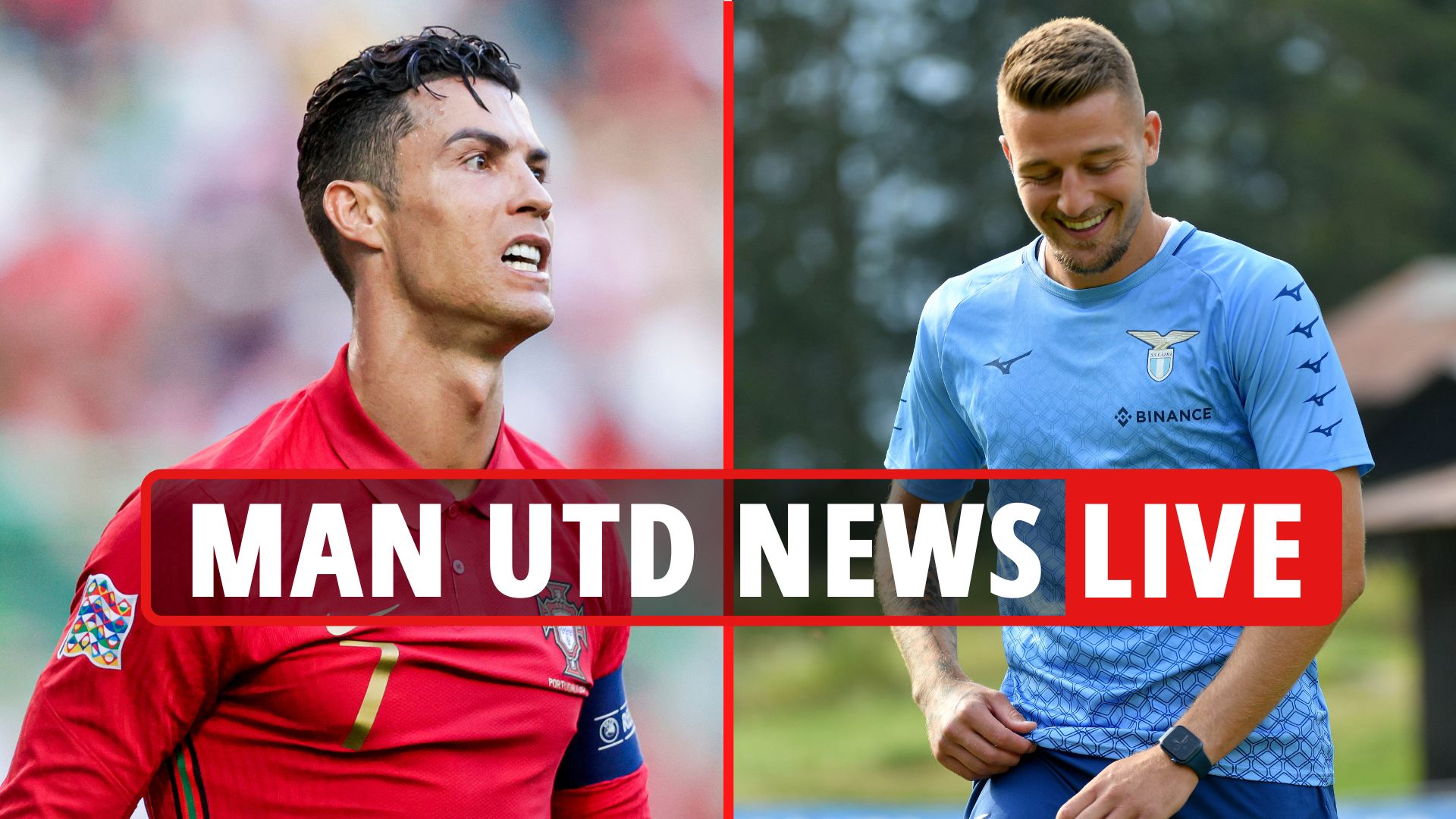 Away from the Twitterverse, Salzburg are actually believed to have placed a £55m asking price on Sesko’s head and want to keep him for at least another season unless that valuation is met.

That did not stop Sesko's agent teasing Newcastle supporters last week that he could be heading to them.

He posted a snap of himself dining out near the Tyne Bridge last week, sparking a flurry of excitement on social media amongst the Toon Army.

However, Newcastle soon poured cold water on those flames as they briefed that there had been no developments on the move, although they admitted that Sesko was a player they admired. 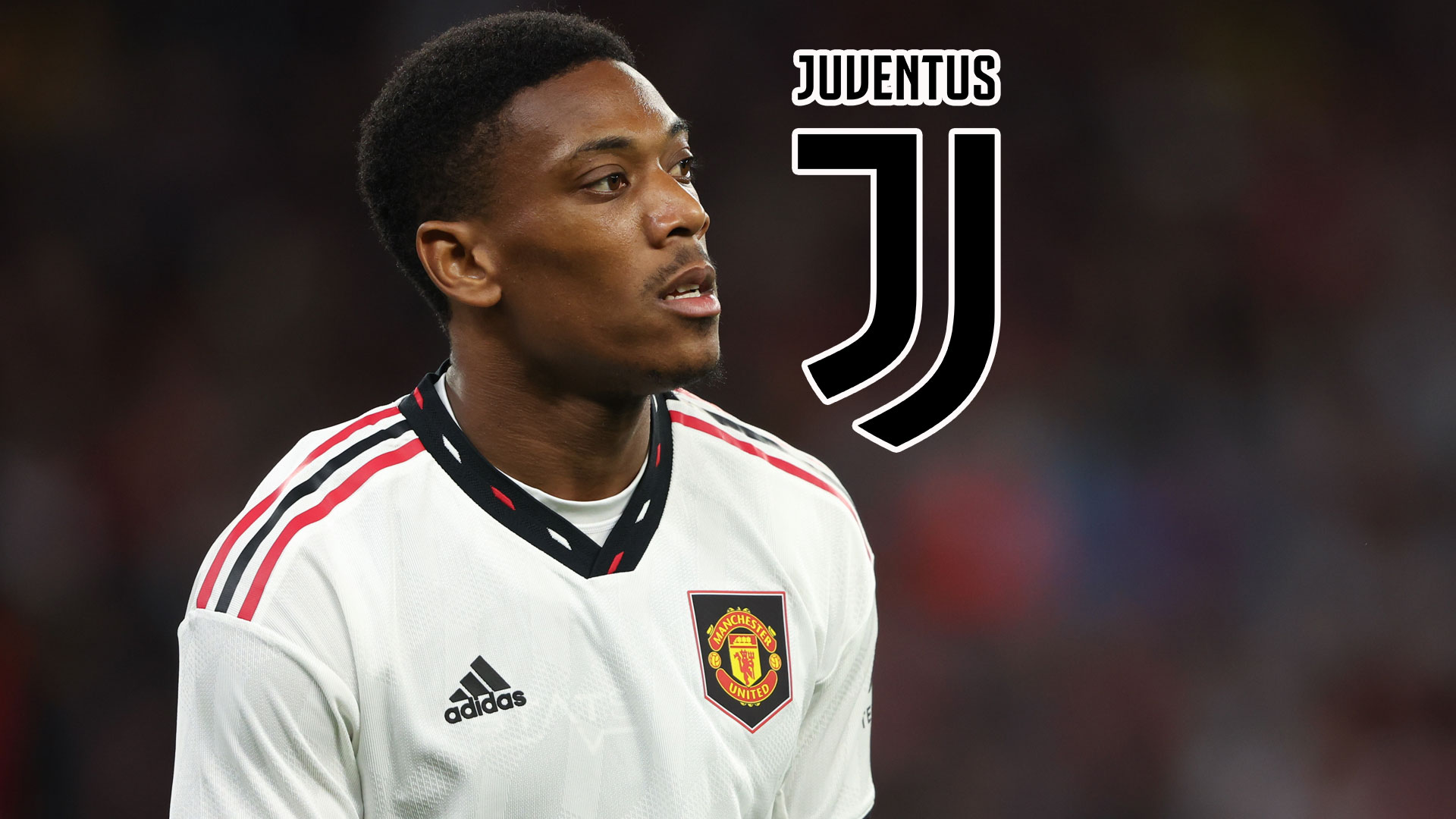 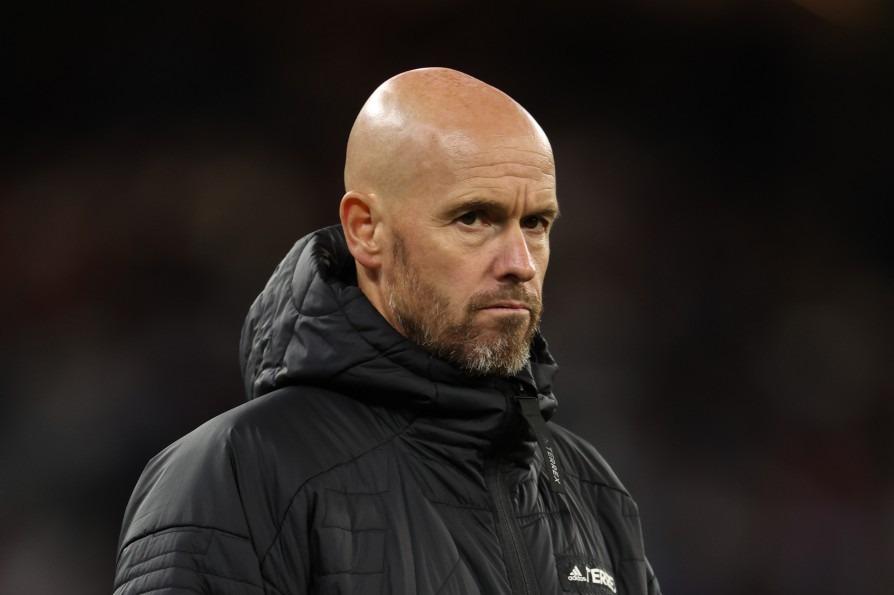 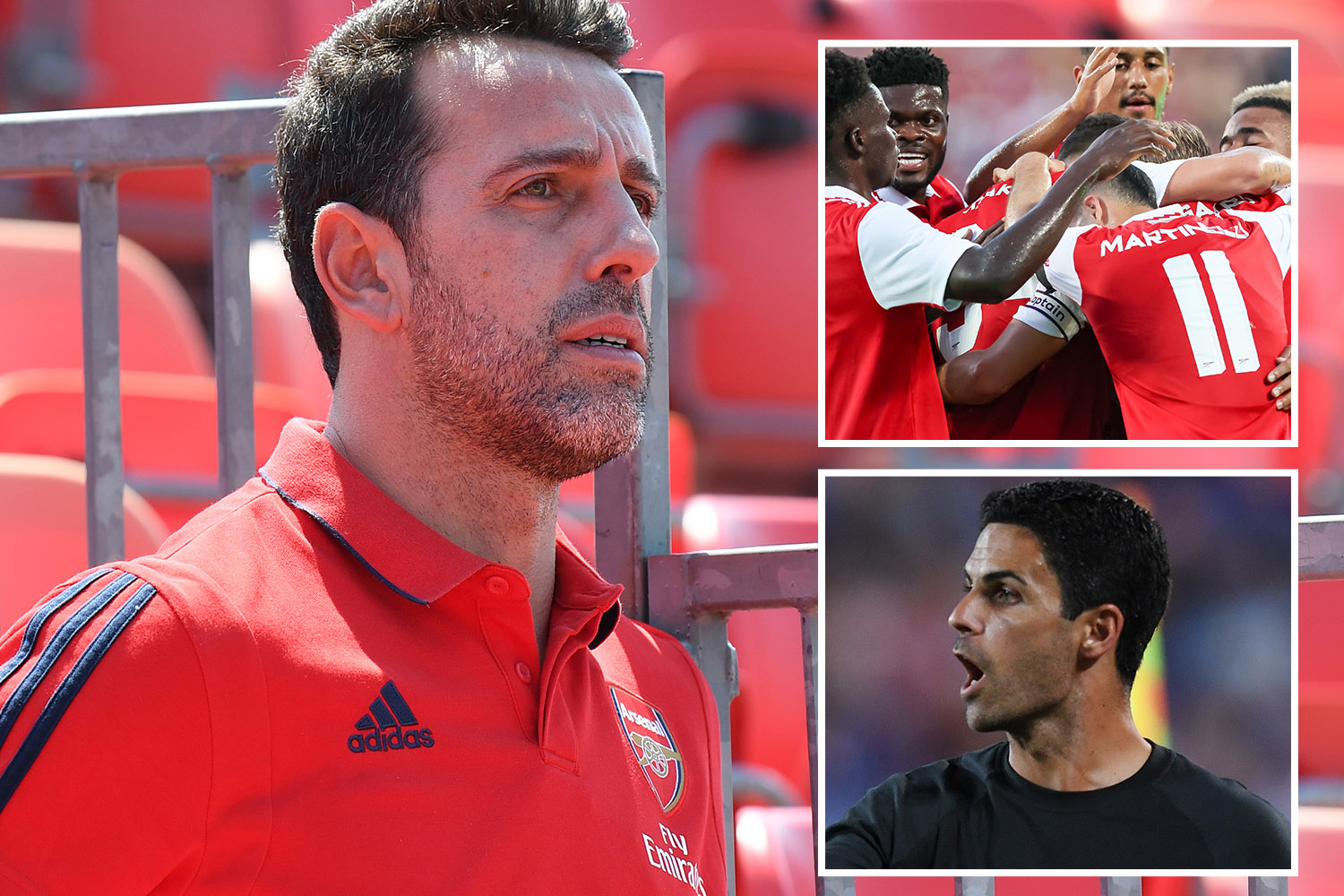 Meanwhile, United “are looking at options” as they aim to sort out Cristiano Ronaldo’s situation over the coming days.

He wants to leave and still has not returned to pre-season training with the Red Devils.

Now there is talk of a potential loan move to Atletico Madrid.

That has led to this fresh report that they could move for Sesko to add reinforcements to boss Erik ten Hag’s attack.

The ace, who scored for Salzburg in their top-flight clash with Austria Vienna on Friday, bagged eight goals in 43 appearances for club and country last term.