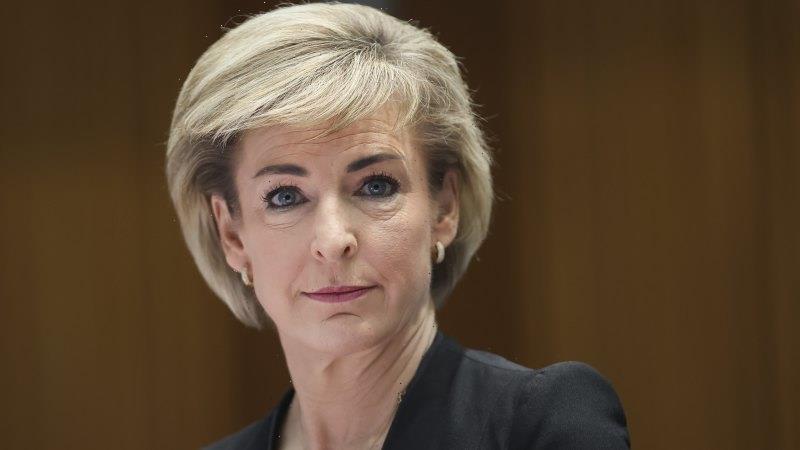 A divisive draft law to enshrine religious freedom has been scaled back to prevent a backlash over a so-called “Folau clause” that sought to give people more right to offend others when making claims on the basis of their faith.

The federal government has removed a key part of a draft religious freedom bill that would have created new protections for outspoken remarks, but the revised bill retains other safeguards for “statements of belief” after years of campaigning by church groups. 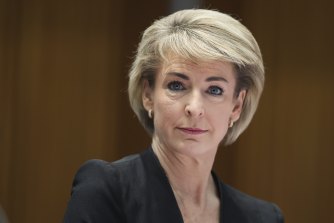 The changes weaken but do not strike out a series of measures that were meant to protect people such as footballer Israel Folau after Rugby Australia terminated his contract in 2019 over a social media post claiming homosexuals, adulterers, atheists and other “sinners” would go to hell.

A separate section of the draft bill that gave medical professionals the right to deny services to patients on the grounds of “conscientious objection” has been removed entirely after complaints from health experts about the implications for abortion, contraception and broader healthcare.

Attorney-General Michaelia Cash made the drastic changes to the draft bill after years of dispute over the scale of the protections, with church leaders arguing for stronger measures while mental health experts, LGBTI groups and medical professionals warned against the changes.

Australian Christian Lobby boss Martyn Iles boasted last month that the federal government would include a “Folau clause” in the religious discrimination bill, which is expected to be introduced into Parliament next week.

The government has been working on the religious freedom bill for more than two years but has been unable to get an agreement between conservative Liberals and Nationals who want stronger protections and moderate Liberals who argued the changes went too far.

Coalition MPs on the backbench legal affairs committee were given a five-page briefing note at a meeting on Monday that set out significant changes to the most recent version of the bill, known as the second exposure draft.

The note revealed that a provision on employer conduct rules had been removed from the draft bill, scrapping a key section that would prevent employers acting against someone who spoke out in the same way as Mr Folau.

However, the note made it clear that terminating a contract might still be unlawful under other sections of the bill relating to direct and indirect discrimination on the basis of faith.

Several Liberal MPs spoke up in the meeting to ask to see the bill itself, rather than the briefing note, before the changes go to the regular Coalition party room meeting on Tuesday.

“It is so typical of the ramshackle way Michaelia Cash has conducted the whole thing,” said one Liberal who was seeking more clarity about the changes.

Church groups such as the Australian Catholic Bishops Conference and the Seventh Day Adventist Church backed the draft bill for its provisions on statements of religious belief as well as its protections for people of faith who work in education or healthcare.

But the Australian Medical Association and other peak health groups warned against a part of the bill that introduced new federal protections for doctors and others who chose to deny treatments or healthcare to people on religious grounds.

The AMA and others argued that professional standards and state law already set rules that allowed a certain amount of conscientious objection from medical practitioners while ensuring patients were given proper care.

A key issue was the call from health groups to make sure medical practitioners told patients of their religious beliefs if this was a factor in their care and then made sure patients were referred to another practitioner who could look after them.