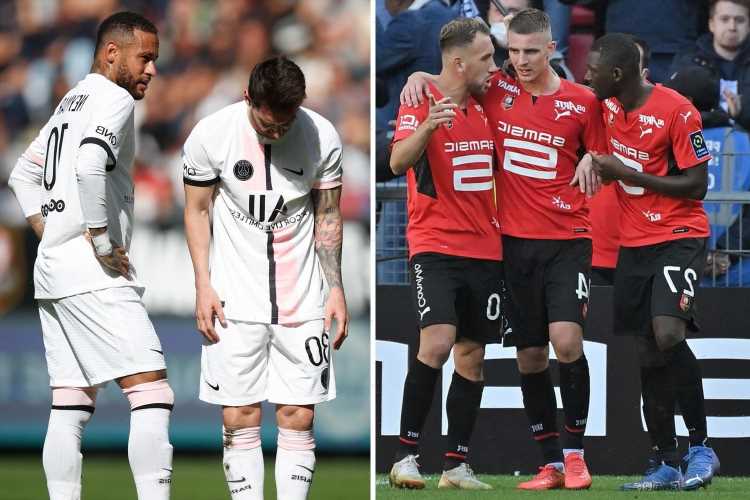 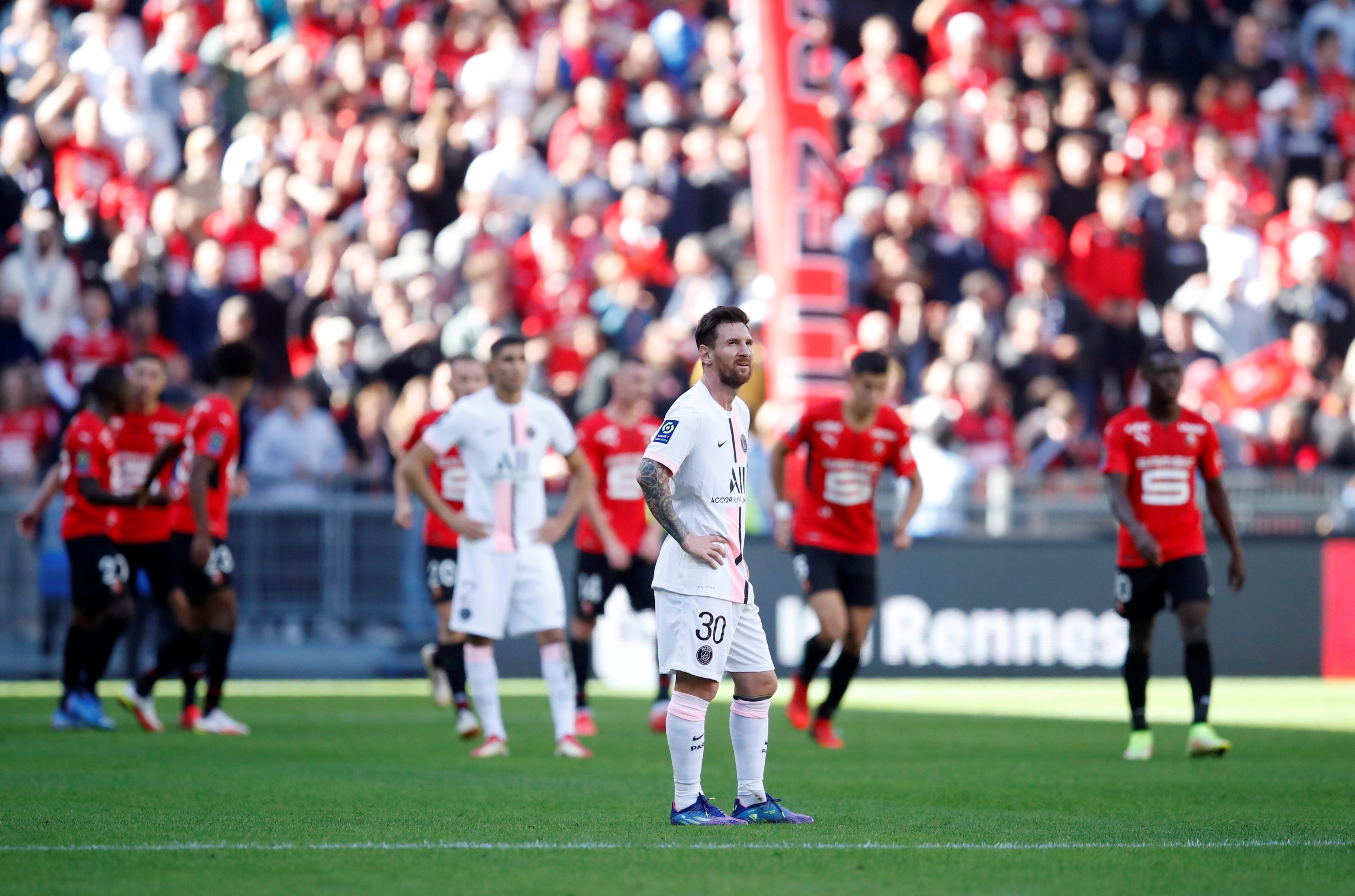 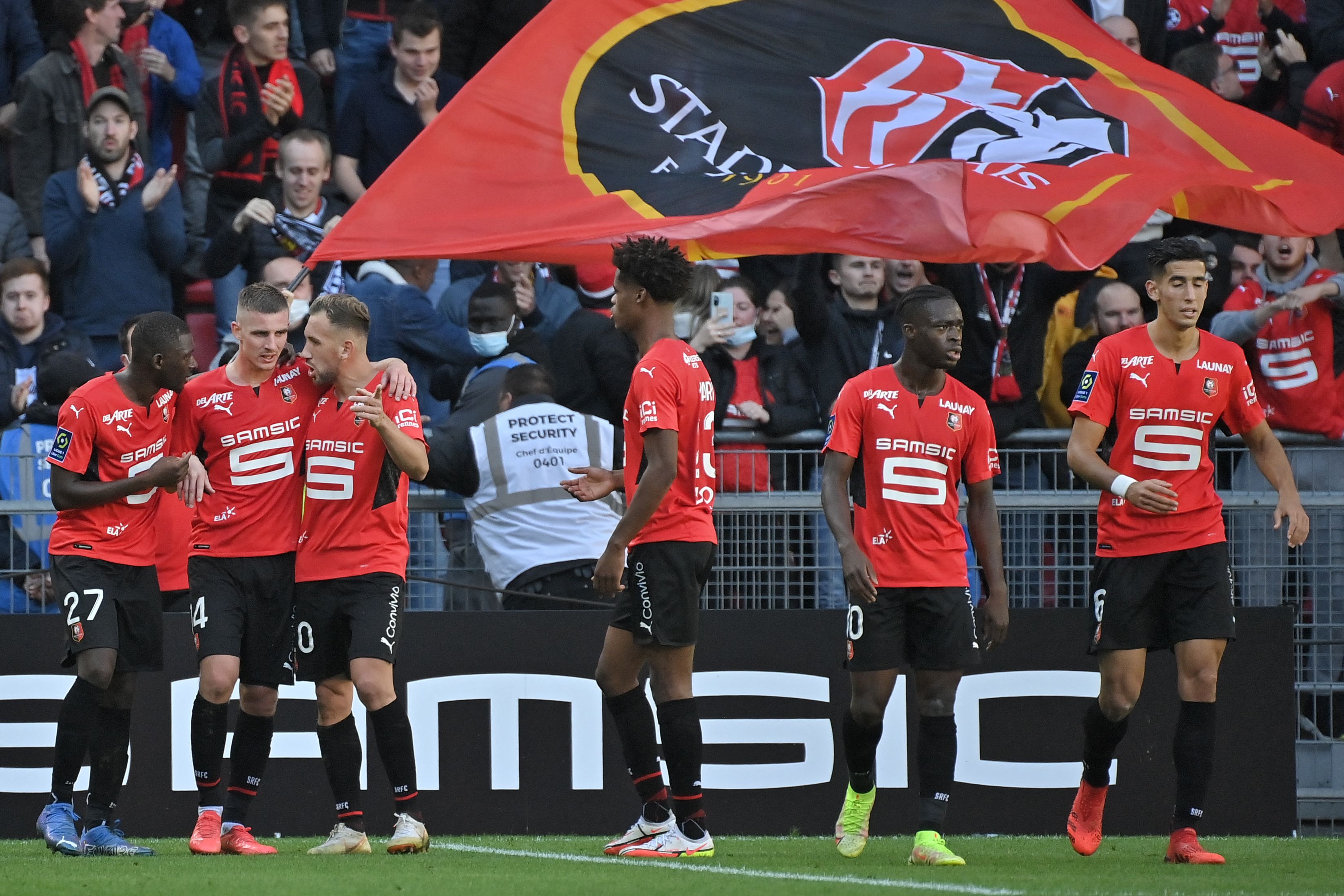 The hosts doubled their lead at the start of second half when Laborde turned from scorer to provider as he assisted Flavien Tait's goal.

To make it even worse, PSG lost with ZERO shots on target even though they had so many stars in the starting line-up, such as Kylian Mbappe, Neymar, Messi, Angel Di Maria and Marco Verratti.

That was their first league loss of the season but they remain top of the table with 24 points thanks to eight wins in nine matches.

The Parisians are six points ahead of second-placed Lens, who could be overtaken by Nice and Marseille as they have one and two games in hand respectively.

Messi played behind Mbappe, who led the attack, and was next to Neymar as well as Di Maria.

The six-time Ballon d'Or winner played the full 90 minutes for the first time in the league this season.

That was after the Barcelona legend made headlines on Tuesday as he led PSG to a stunning 2-0 win over City at Parc des Princes.

The Argentina international broke his goalscoring duck for the Ligue 1 giants as he blasted a marvellous shot following a scintillating solo effort on 74 minutes.

PSG are now top of their Champions League group with four points, with City third below Club Brugge.