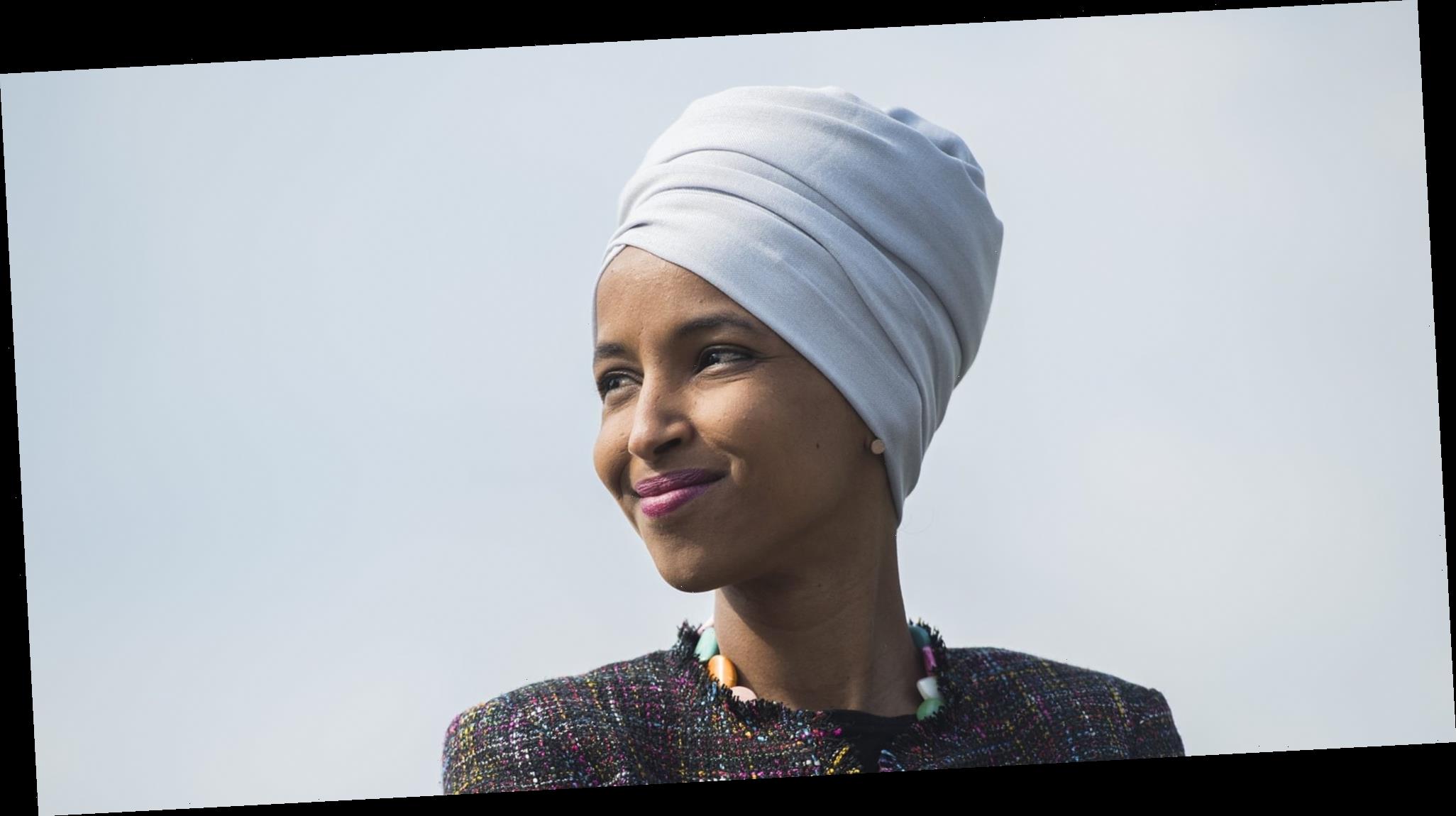 Rep. Ilhan Omar of Minnesota doesn't think that members of Congress should be vaccinated for COVID-19 before the people she thinks are more important: frontline workers and teachers, who she says are "making sacrifices" every day. According to People, her words were in response to critics who called out the "government continuity guidelines," which allowed lawmakers to get the vaccine last week. Omar said that she would not be getting the Pfizer-BioNTech COVID-19 vaccine.

"It would makes sense if it was age, but unfortunately it’s of importance and its shameful," Omar wrote. " We are not more important then frontline workers, teachers etc. who are making sacrifices everyday. Which is why I won't take it. People who need it most, should get it. Full stop."

She echoed the sentiment during an appearance on CNN with New Day host Ana Cabrera.

Fellow congress member Alexandria Ocasio-Cortez defended her decision to get the vaccine, saying that it wasn't necessarily a one-for-one swap if a vaccine went unused. AOC noted that if someone in congress didn't use a dose, it could have gone back into storage.

"If it was within [individual] power to 'give' the vaccine to someone else, I would! But according to these protocols, there's a chance it could have just been stored," Ocasio-Cortez wrote on Twitter. She also noted that she wanted to show constituents that the vaccine was safe, adding, "Just like wearing a mask, I'd never advise you to do something I wasn't willing to do myself."

House Speaker Nancy Pelosi issued a statement from Dr. Brian Monahan, Attending Physician of the United States Congress, telling members that they "absolutely" should get inoculated as soon as possible.

"My recommendation to you is absolutely unequivocal: there is no reason why you should defer receiving this vaccine," Monahan said in the statement.