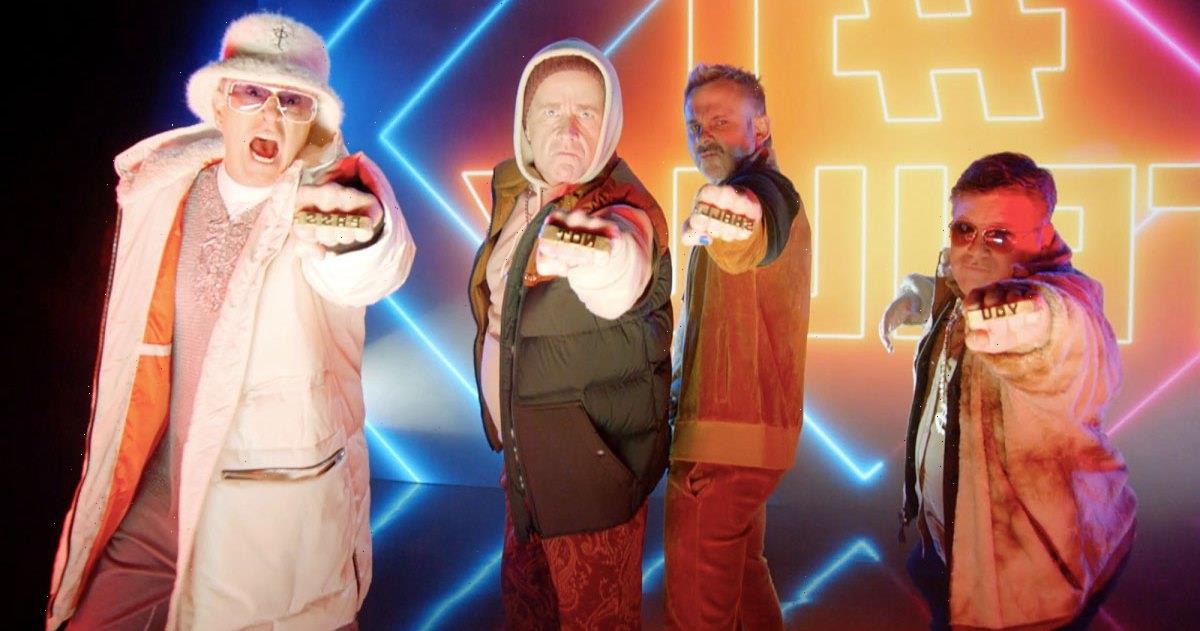 A song in their hearts! To celebrate the milestone 20th anniversary of the Lord of the Rings movies, Stephen Colbert had a special way to celebrate alongside the original film stars.

‘Lord of the Rings’ Cast: Where Are They Now?

The CBS host added: “It was 20 years ago this Sunday that this movie kicked off. My favorite film series of all time [and] what I want to know is where the hell are the celebrations? How is it possible that we are not marking it as a people? Harry Potter’s getting a giant 20-year anniversary special with a full cast reunion. Seriously? Harry Potter’s fine but it’s no Lord of the Rings. … I think Peter Jackson’s towering achievement deserves the same kind of treatment because, if you ask me, there is no better film series. Lord of the Rings is, without a doubt, the greatest trilogy in movie history.” 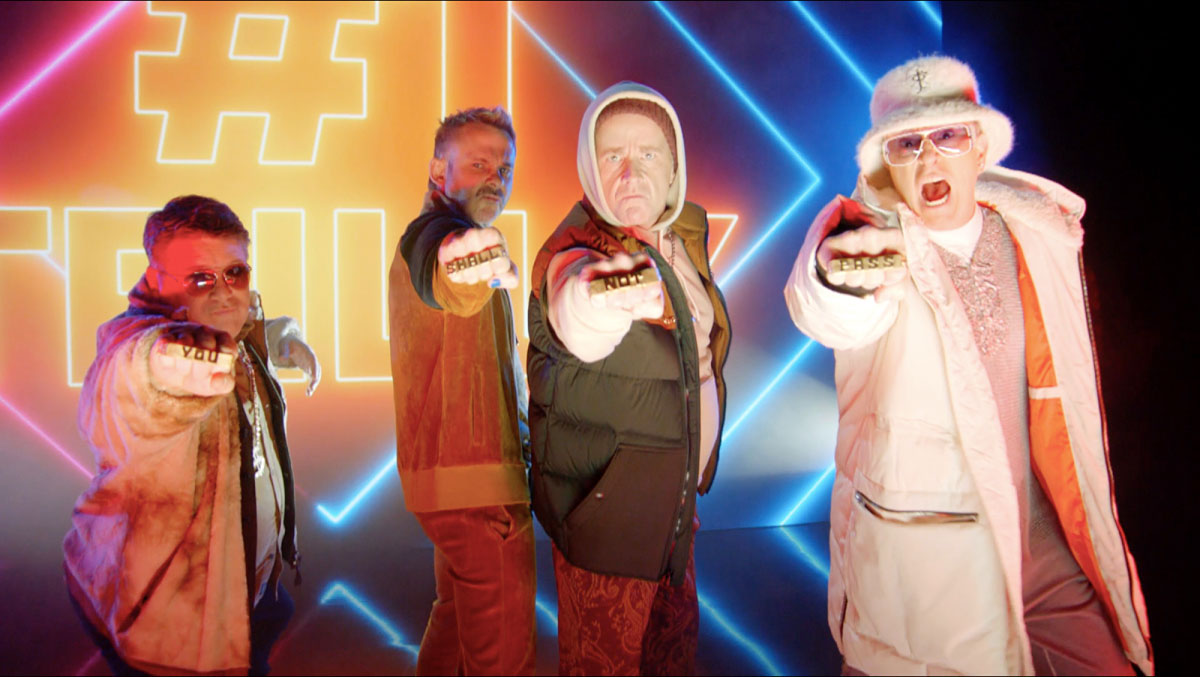 Costars Reunited Through the Years

The I Am America author then doubled down on his stance, inviting Jon Batiste and the OG film stars — including Elijah Wood, Sean Astin, Billy Boyd, Dominic Monaghan and Orlando Bloom — for a rap collaboration all about the franchise, which first premiered in 2001.

“It’s the No. 1 trilogy, the No. 1 trilly,” Colbert crooned alongside the 2022 Grammy nominee, 35. “Try to deny it and you just sound silly / Worldwide gross of almost three milly / 16 times what they made on Free Willy. F—k you, whales!”

After Colbert’s verse, several of the LOTR stars chimed in, including Astin, 50, Boyd, 53, and Monaghan, 45, before the Over the Garden Wall alum, 40, joined the fun.

From Page to Screen! TV Shows Based on Best-Selling Books

“I don’t know, will he?” Wood, in a rare appearance, speculated after Astin poked fun at his former costar’s private lifestyle. “Elf, dwarf, wizard, human, hobbits of the Shire, bring the ring to Mount Doom, and I threw it in the fire.” 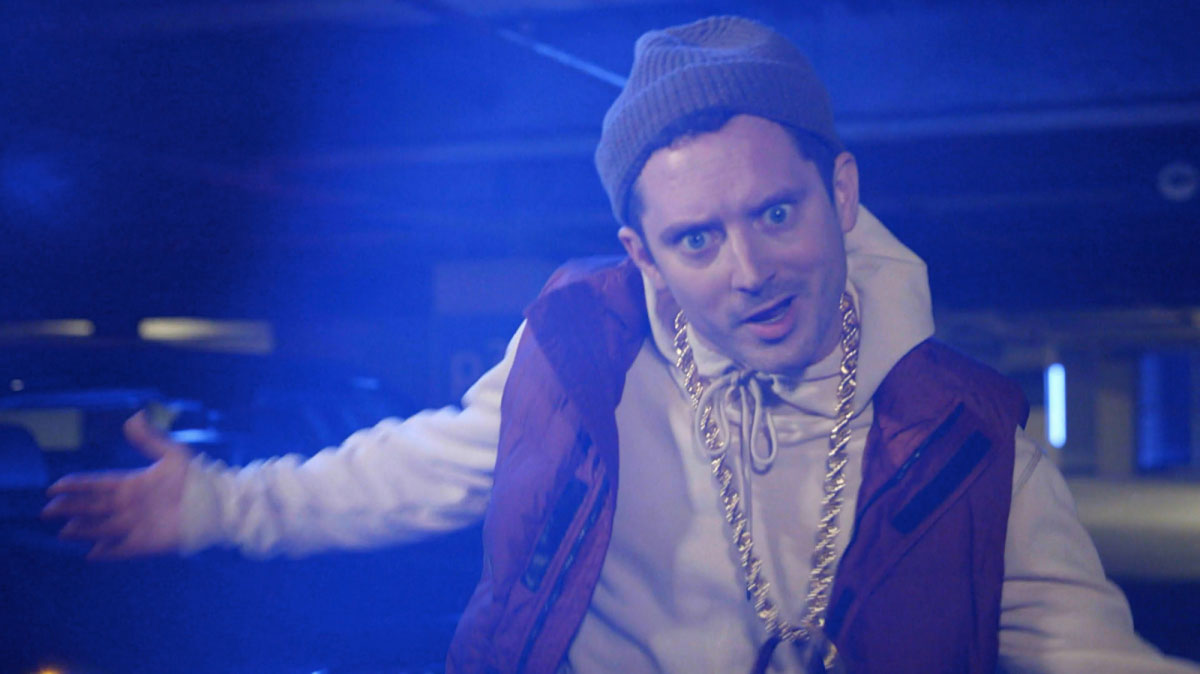 The rap song — which also featured cameos from Hugo Weaving, Andy Serkis, Viggo Mortensen, Method Man, Killer Mike and Anna Kendrick — is hardly the first time Colbert’s been vocal about his love of the fantasy series after previously discussing his movie thoughts during his late-night talk show. In addition to Colbert, the LOTR cast has also fondly looked back at their time on the New Zealand set, bringing J.R.R. Tolkien’s novels to life.

“Some of the speeches Samwise gets to deliver, there are just certain phrases that just feel like home,” the Goonies star told the Pittsburgh Post-Gazette in an interview published on December 9 of his role as Samwise in the films. “They feel safe, warm, protective. There’s something about the way they come out and the context that is like a song. It’s like a warm blanket sitting by the fire for people.”