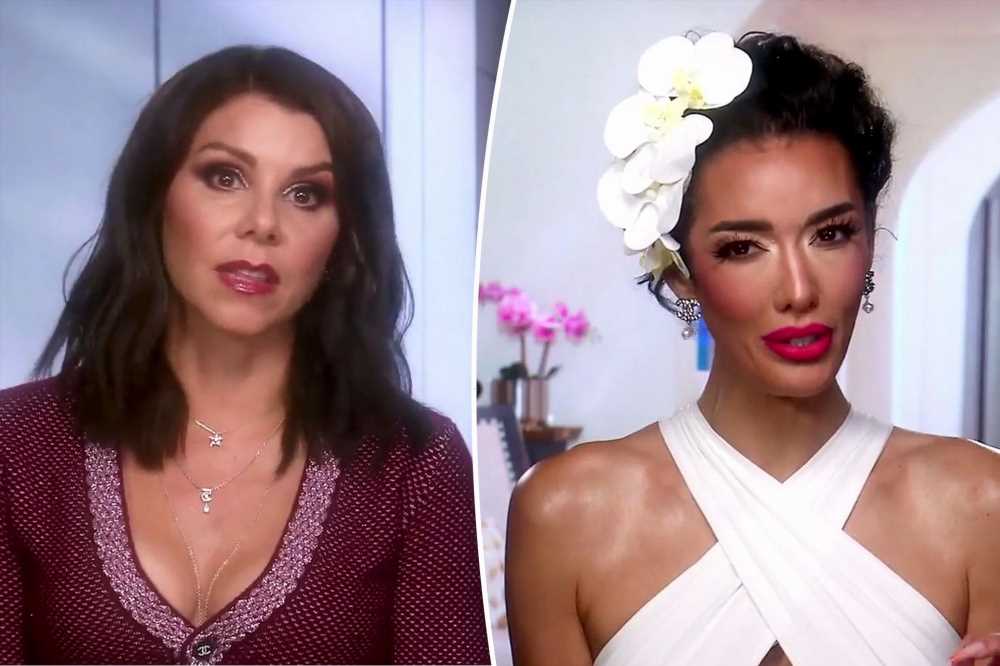 Bergener, 36, met Dubrow, 53, at her Newport Beach mansion to discuss issues in their burgeoning friendship.

The two made their way to Dubrow’s podcast studio, which has walls covered in photos of the actress — a decorative choice that made Bergener cringe.

“I had my suspicions before but this is pretty concrete evidence. This is a shrine to a complete and really, really good narcissist,” she said in a confessional. “This is thorough. If I wasn’t so creeped out, I’d be impressed.”

When they sat down to chat, Dubrow confronted Bergener over claims that she labeled the former soap star a “phony” and “fake bitch” during an emotional lunch with “friend of the Housewives” Nicole James. 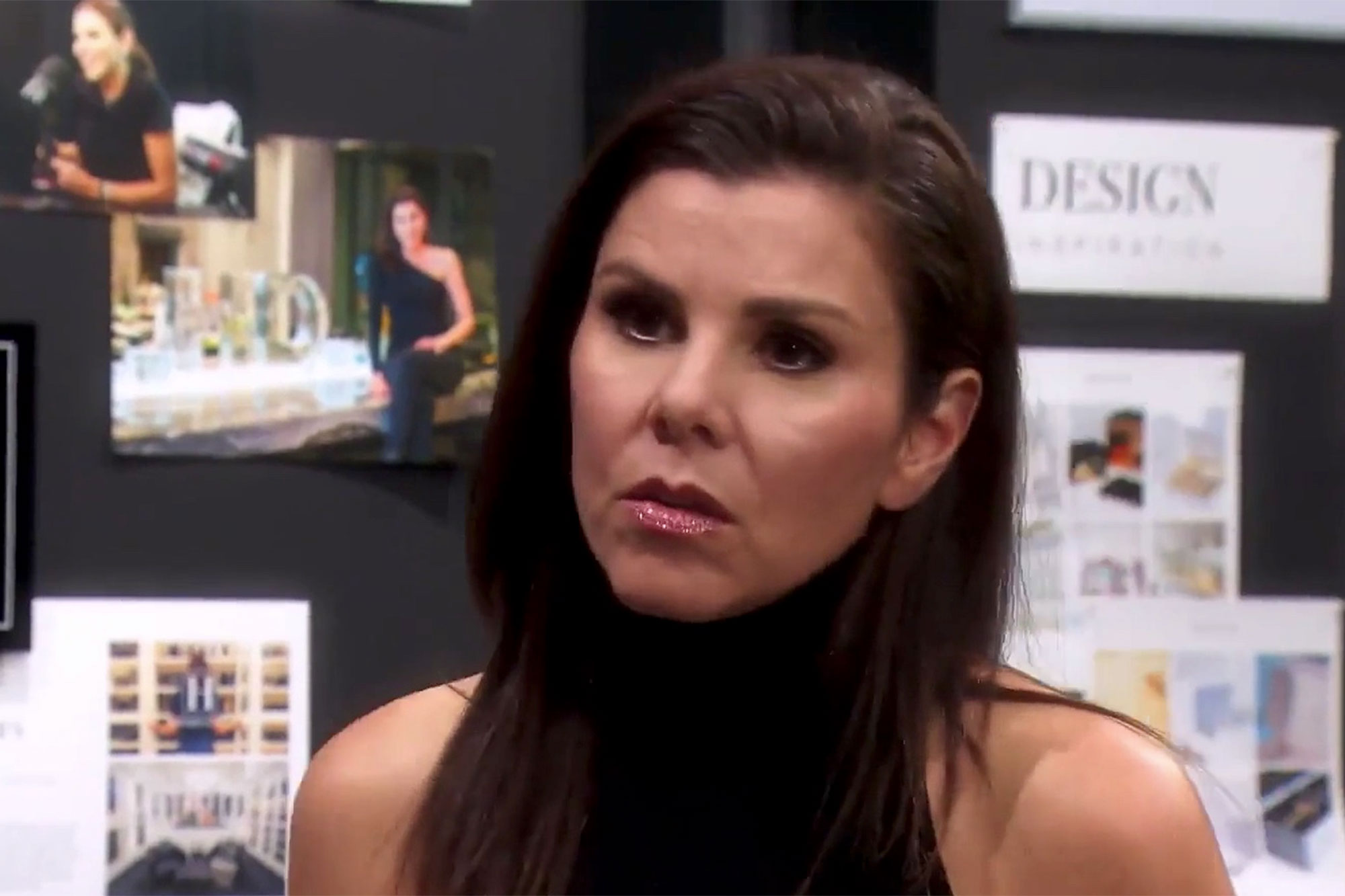 “I knew going into that lunch I was very raw, I was very emotional,” said Bergener, explaining that she was reeling from husband James Bergener’s surprise divorce filing at the time she insulted Dubrow behind her back.

“The person I’m really angry with obviously is James, but your name got brought up and it was literally like, ‘F—k phony bulls—t.’ I lashed out,” Noella elaborated, later agreeing with Dubrow that she had expressed “misplaced aggression.”

“I was like, ‘She’s going through a lot. I’m going to let that one go,’” Dubrow told Noella.

But there was one more point of contention to move past: Gina Kirschenheiter’s allegation that Noella said Dubrow was “not to be trusted.”

“Remember how I said Nicole has told me a lot of things about her life? I was the one who called her after she left your house party,” Noella said. 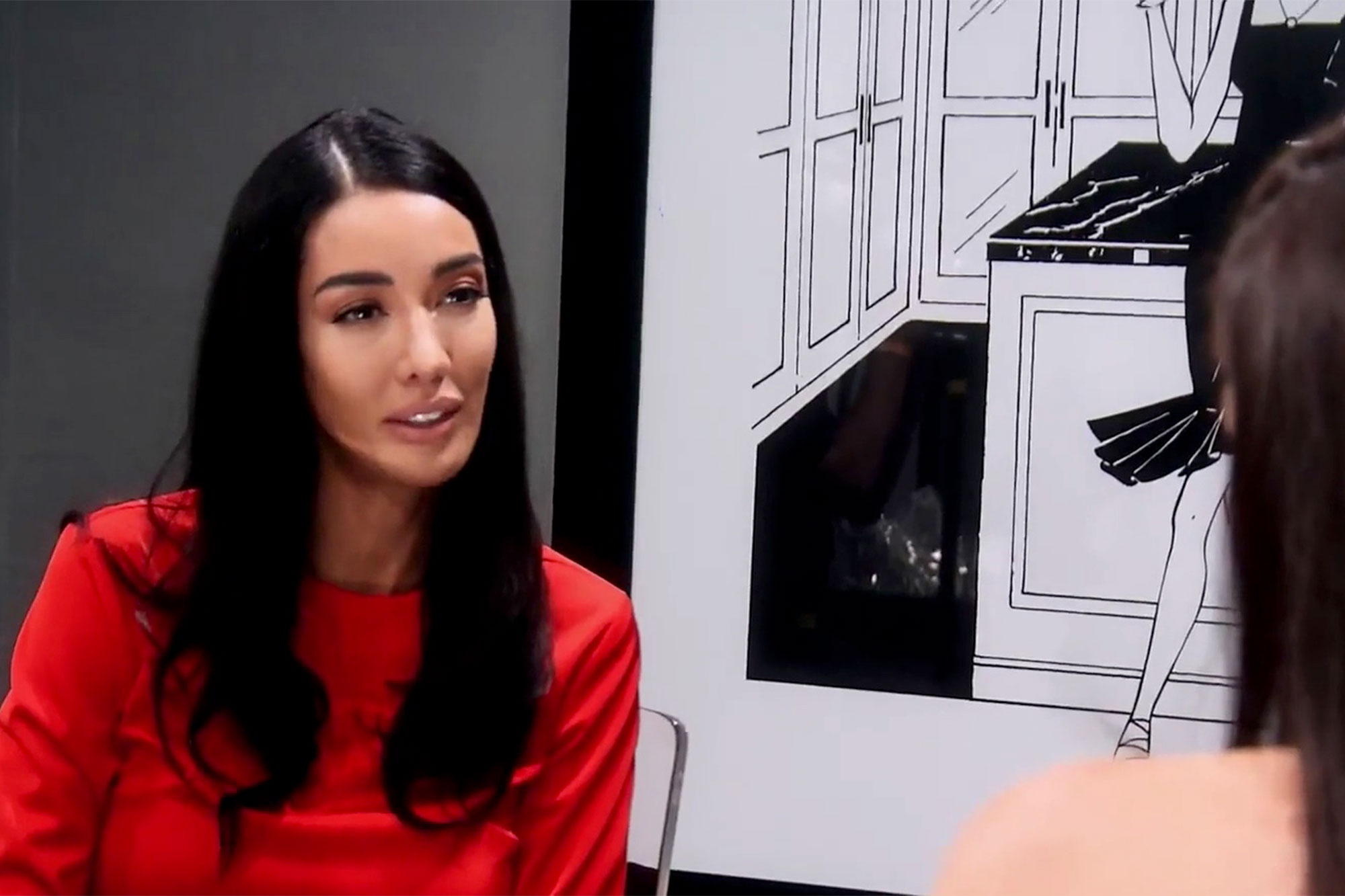 Of course, she was referencing the dramatic Nobu-catered gathering at the Dubrow residence. The fête was set ablaze by allegations regarding James’ former lawsuit against Dubrow’s plastic surgeon husband, Dr. Terry Dubrow, for a “botched boob job” years ago.

“And then after she spoke with you, everything had changed. And that was a little bizarre to me,” Noella continued, later alleging in a confessional that her good pal James “changed” after a phone call with Heather. (As viewers will recall, the Dubrows immediately forgave a tearful James on site.)

“Heather telling her to drop any conversation of the lawsuit, that’s a little disturbing,” Noella told the camera, implying that James had been forced into silence on the matter.

Tension continued to rise as Noella and Heather’s meeting progressed. At one point, Noella accused Heather of “slamming people against walls” at the aforementioned dinner party, a claim that Heather strongly denied.

“What I’m getting right now is psycho vibes,” Heather lamented in a confessional. “What are you f—king talking about? Am I being punk’d?” 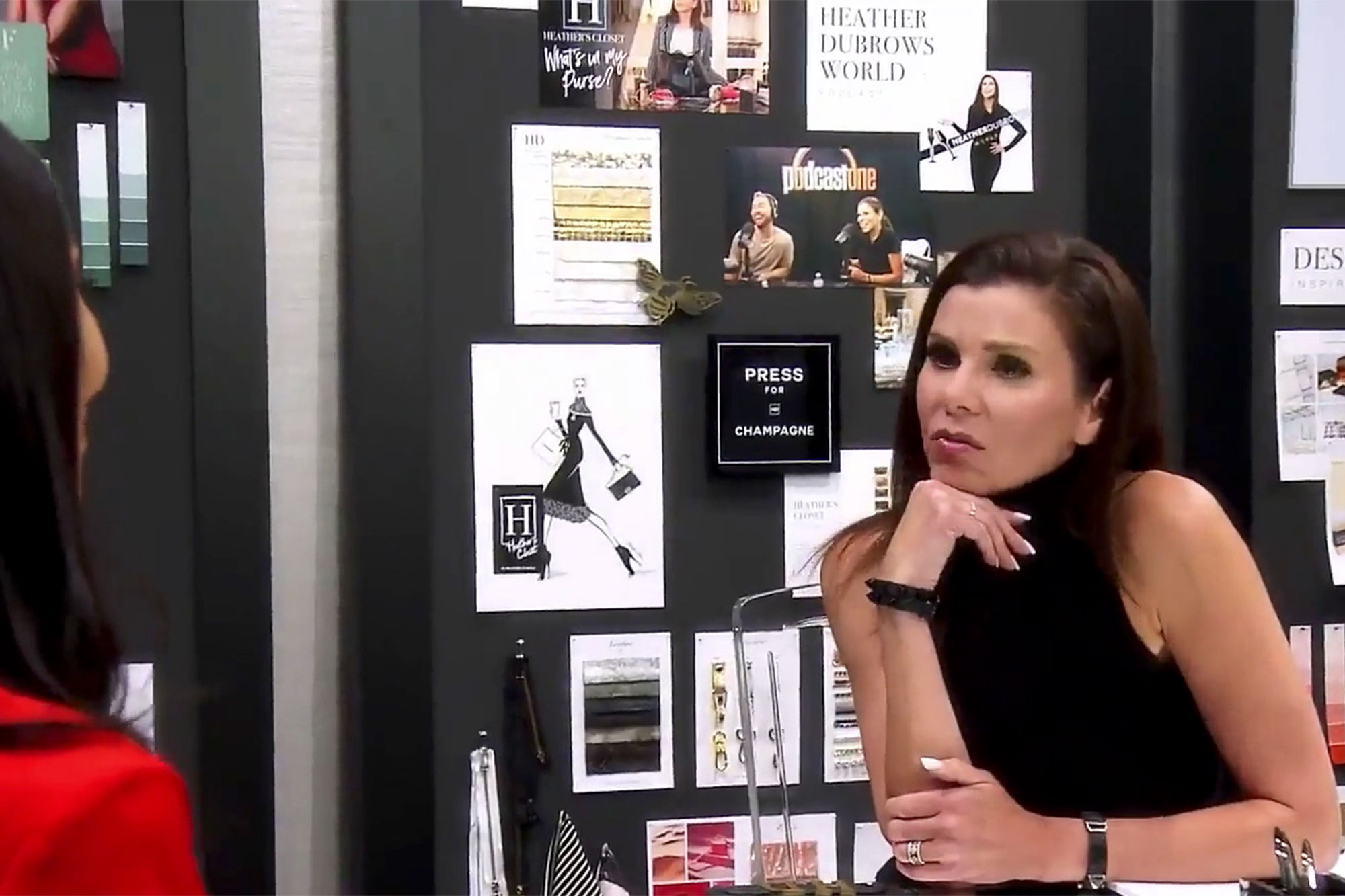 The women concluded their conversation with a mutual understanding that they’re better off not being friends.

“You have a lot going on in your life right now and I don’t take it personally. Having said that though, I’m not sure I’m the right friend for you,” Heather told Noella. “You need to focus on your family and you need to take care of yourself.”