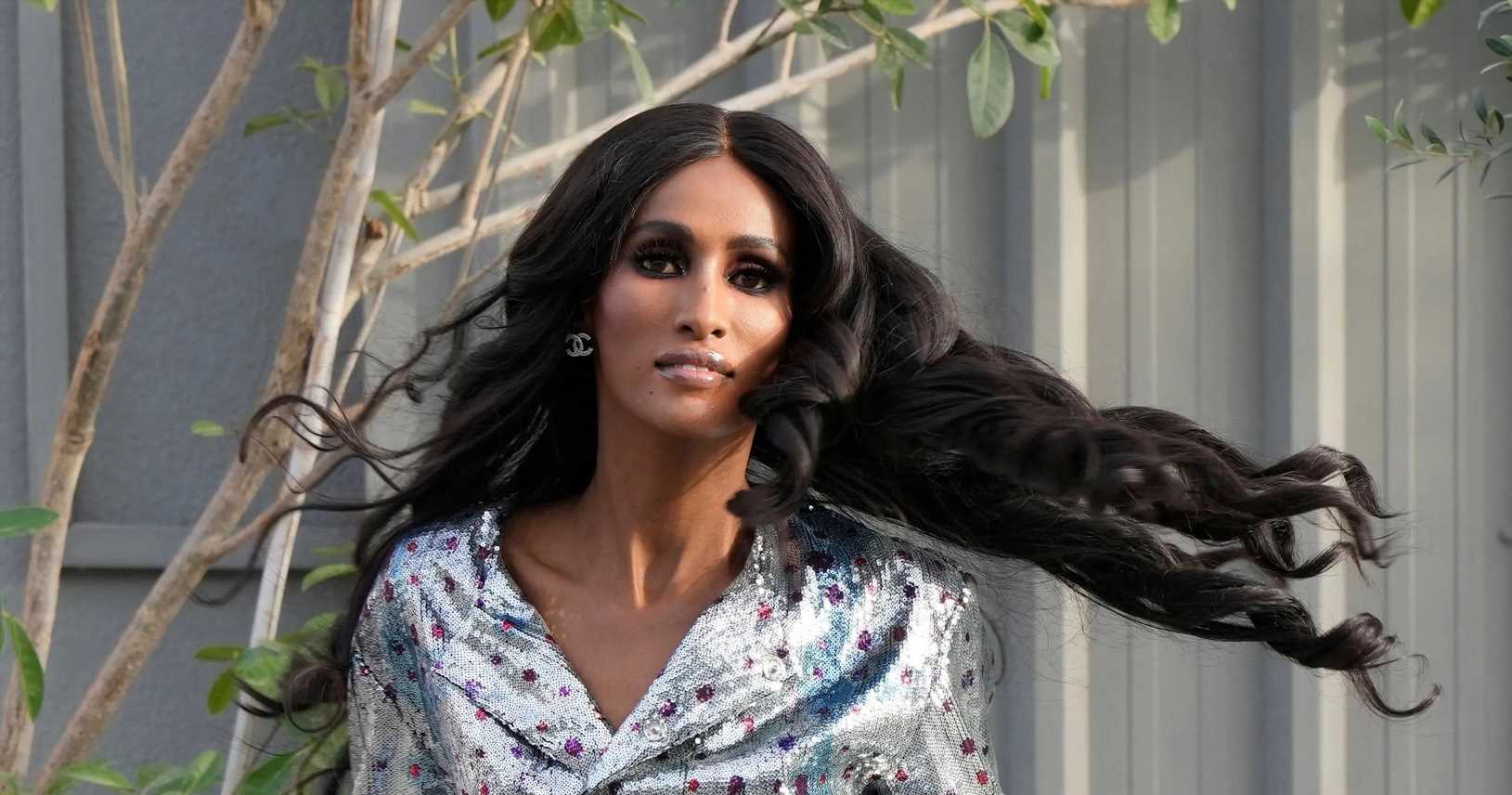 Speaking her truth. The Real Housewives of Dubai star Chanel Ayan shared her experience with undergoing forced genital mutilation at the age of five in Africa.

Everything to Know About ‘Real Housewives of Dubai’

“I’m a survivor,” Chanel, 44, told E! News after opening up about her experiences on the Wednesday, August 17, episode of the reality show. “I felt that I was utterly betrayed by my culture and my family. This is just a barbaric practice and it shouldn’t be happening to young girls. It happened to me 35 years ago and I’ve never gotten over it.”

The Bravo star, who is of both Ethiopian and Somali descent, went on to explain that both she and her sister were subjected to a female circumcision against their will in order to ensure they would remain virgins until marriage. According to Chanel, the mutilation occurred when her aunt and grandmother brought her to a stranger who then “sewed” up their genitals.

“This is practiced in over 28 African countries, the Middle East, Syria, Yemen,” she told E! on Wednesday. “Even in America, I have cousins and family that still find ways to do it to the young girls behind the scenes, because you don’t need a doctor. You just need someone who knows how to do it.”

She added, “In my culture, it’s done to keep women virgins. Everybody’s a virgin in my culture because of this. Because how are you going to have sex when you’re sewn as a girl until you get married? It’s a way to keep men satisfied.”

While the Kenyan-born model admitted that the “trauma” of the experience is something that will “live with me for the rest of my life,” she also recognizes how important it is to shine a light on the situation. “A lot of girls get depressed, hormones are imbalanced, a lot of young girls die,” she explained.

Chanel has been vocal in the past about her shocking upbringing, including the fact that her father abused her. On Wednesday’s episode of RHODubai, the entrepreneur further opened up to a therapist during a hypnotherapy session.

“The crying, the sadness, the beatings. That’s what I remember. A lot of pain,” Chanel said while fighting back tears. “We were tied in the legs. Couldn’t pee. Couldn’t move. When we needed to pee, they would carry us and put us on the grass. I just didn’t understand what the hell was going on whatsoever and my mom didn’t know that that was happening to us.”

After therapy, the actress shared that she “felt light” and was ready to move on from those who wronged her in the past.

In June, the TV personality exclusively spoke Us Weekly about the“private” life she has built for herself and her hopes that viewers will get to know her over time.

“I’ve been married for 23 years and very close friends of mine know my husband. I’m very, very private even when it comes to my kid and I believe if you love somebody and you care about them, there is mutual respect, but that’s me, I’m talking about my experience and my lifestyle,” she explained to Us. “I just want people to see that I’m a good mom and that’s my pride and joy.”