Close friend No. 51? Ramona Singer revealed that she and the Real Housewives of New York City’s newest cast member, Eboni K. Williams, get along well.

“She has a very strong personality. There’s a lot of similarities between us. We both are self-made, we both put ourselves through college. We both speak our mind,” Ramona, 64, told Us Weekly exclusively. “I meshed with her immediately. She and I were both surprised how well we just clicked together.” 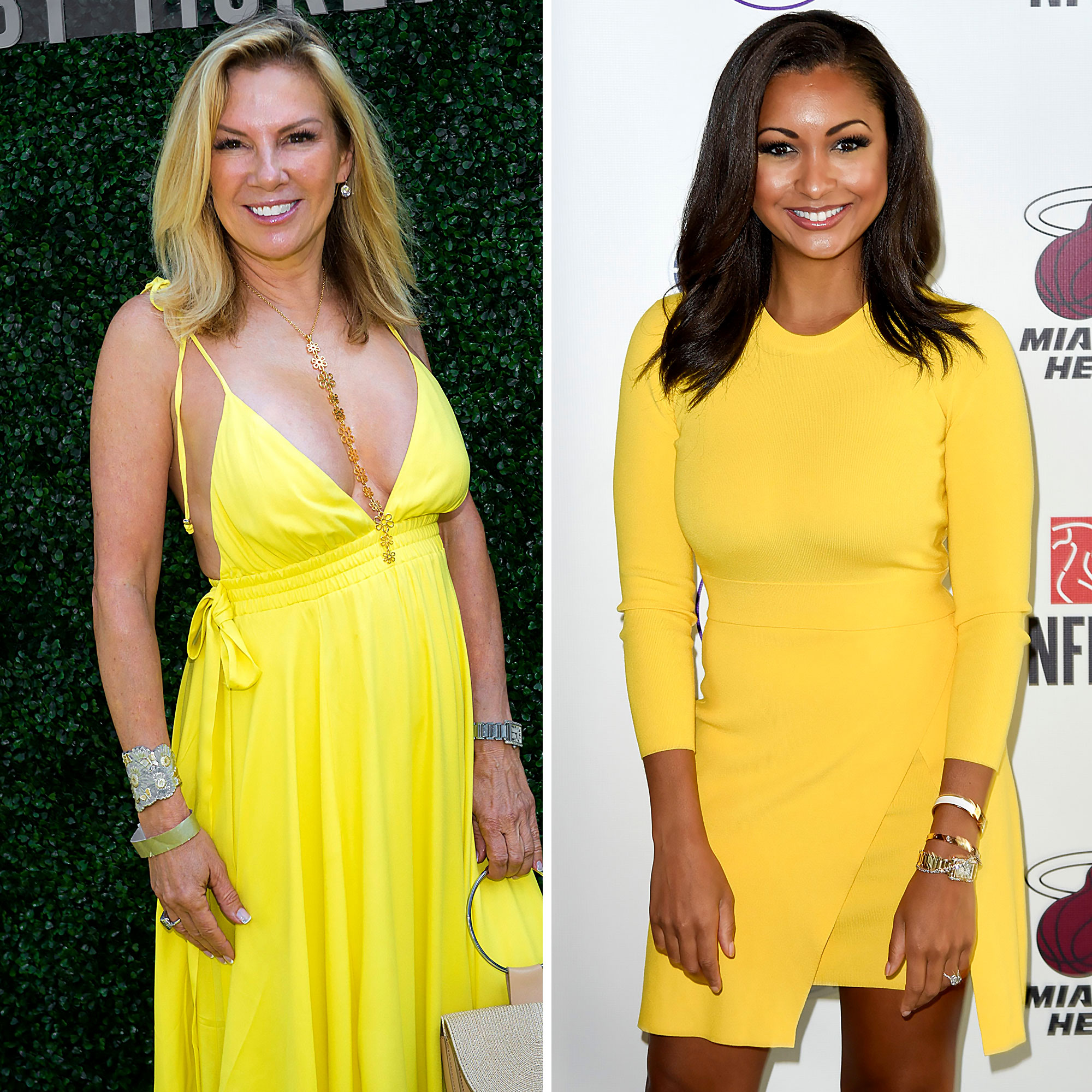 While Ramona has been on the Bravo show since season 1, Eboni, 37, joined the series for its upcoming 13th season.

“She can get a little tough. … She got tough with me, tough with [Luann de Lesseps], but that’s OK. I can take your tough,” the Bravolebrity said. “I’m not going to welcome you just to welcome you. I have to like you.”

The attorney is the first Black cast member to join RHONY. According to Ramona, adding diversity to the cast was necessary — especially due to the cultural makeup of the Big Apple.

Former ‘RHONY’ Stars: Where Are They Now?

“New York is a melting pot. I think it was the perfect time to bring her in,” she said.

Although the reality stars ultimately got along, there was tension at some points during filming. In RHONY’s season 13 trailer, Eboni was shown calling out the OG Housewife for calling her house staff “the help.”

While the New York native doesn’t necessarily think what she said was wrong, she’s happy the State of the Culture host was open to discussing her comment.

“What I said was, ‘I can’t remember the names of the people who help me.’ … I don’t have a staff. I have people who help me,” Ramona said. “We had a conversation about it, and she liked the fact that I was opening to listening and open to learning, which I always am. She’s opened my eyes to a lot of different things and I’m happy for that because I love learning. Life is about learning, always growing.”

That’s a Wrap! ‘RHONY’ Season 13: Everything We Know

The Fashion Institute of Technology alum said that the upcoming season of RHONY, which premieres on May 4, is the “most fascinating” season yet.

The Real Housewives of New York City season 13 premieres on Bravo Tuesday May 4, at 9 p.m. ET.