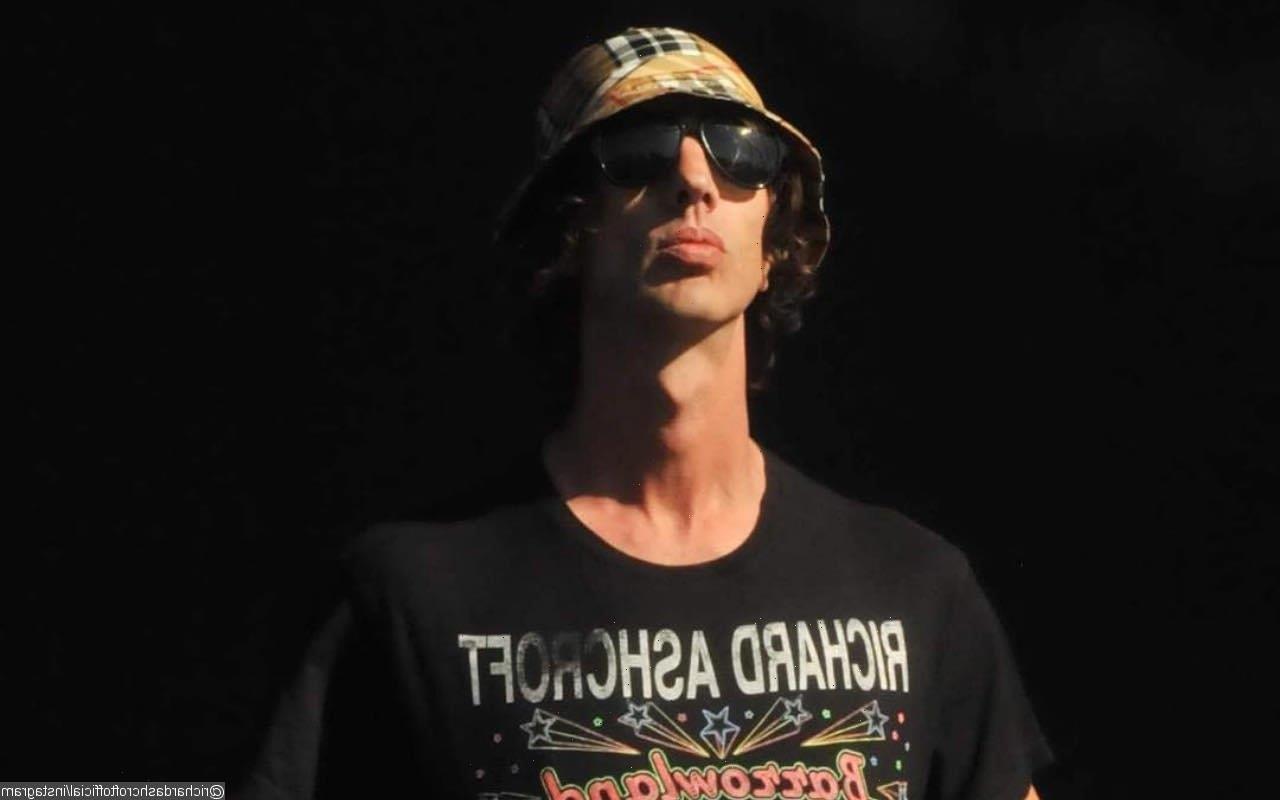 The former frontman of Verve is sorry as he informs his fans that he won’t be performing at the upcoming Tramlines festival after it becomes Covid-19 test pilot event.

AceShowbiz –Richard Ashcroft has pulled out of his headlining slot at Sheffield’s Tramlines festival after it became part of the government’s Covid-19 test pilot programme.

The music event is due to take place between Friday 23 and Sunday 25 July (21) in front of 40,000 people, as part of the Events Research Programme.

However, on Monday (05Jul), Ashcroft took to his Instagram page to inform his fans that he had decided to pull out of the festival, writing, “Apologies to my fans for any disappointment. But the festival was informed over 10 days ago that I wouldn’t be playing once it had become part of a government testing programme.”

“I had informed my agent months ago I wouldn’t be playing concerts with restriction. The status of the festival was one thing when I signed up for it, but, sadly was forced to become something else.”

The former Verve frontman concluded by writing, “It must be an age thing but the words Government Experiment and Festival… #naturalrebel #theydontownme.”

A spokesperson for Tramlines said they were surprised by Ashcroft’s decision but respected it, and are now looking for a replacement headliner for the Sunday night.

While Covid restrictions are due to end in the U.K. on 19 July, the research programme will continue, in a bid to collect further data and trial the use of the NHS app.