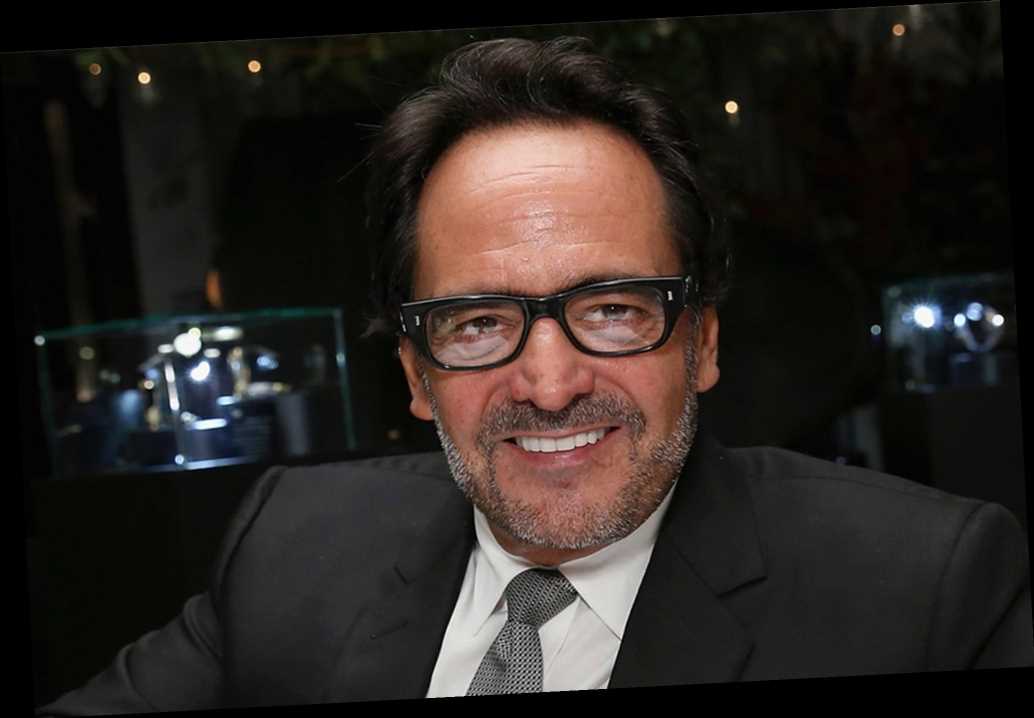 These are the women Christy Turlington Burns looks up to

Richard David Story, a longtime magazine editor who worked at Vogue, Esquire, InStyle and other luxury publications, died unexpectedly Friday, according to a report. He was 68.

Story was best known for his nearly two-decade stint at another high-end outlet, Departures, according to WWD.

A native of Oklahoma City, Story launched his career at Reader’s Digest before moving on to work at Travel + Leisure and Esquire, eventually spending 17 years at the travel and luxury glossy before leaving in 2017. He’d recently written for Town & Country and for Graydon Carter’s Air Mail e-newsletter.

“Richard had the essential ingredient required of a great editor – massive curiosity. It carried him through an enviable run at Departures. And having him as our travel guru at Air Mail was nothing short of a blessing,” Carter told WWD.

Story is survived by his wife of 31 years, Jennifer Crandall, his son Zachary and his brother, Craig.