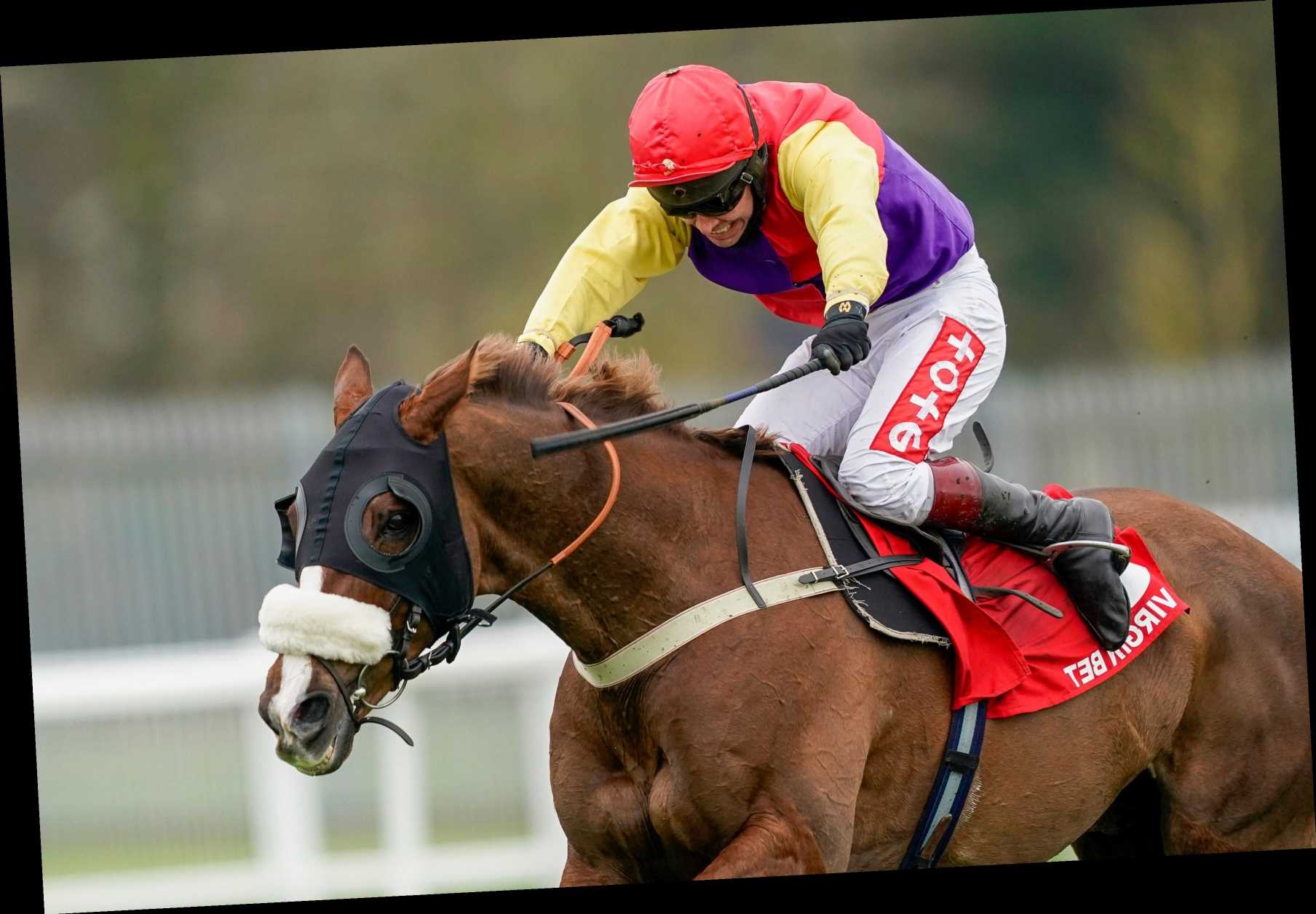 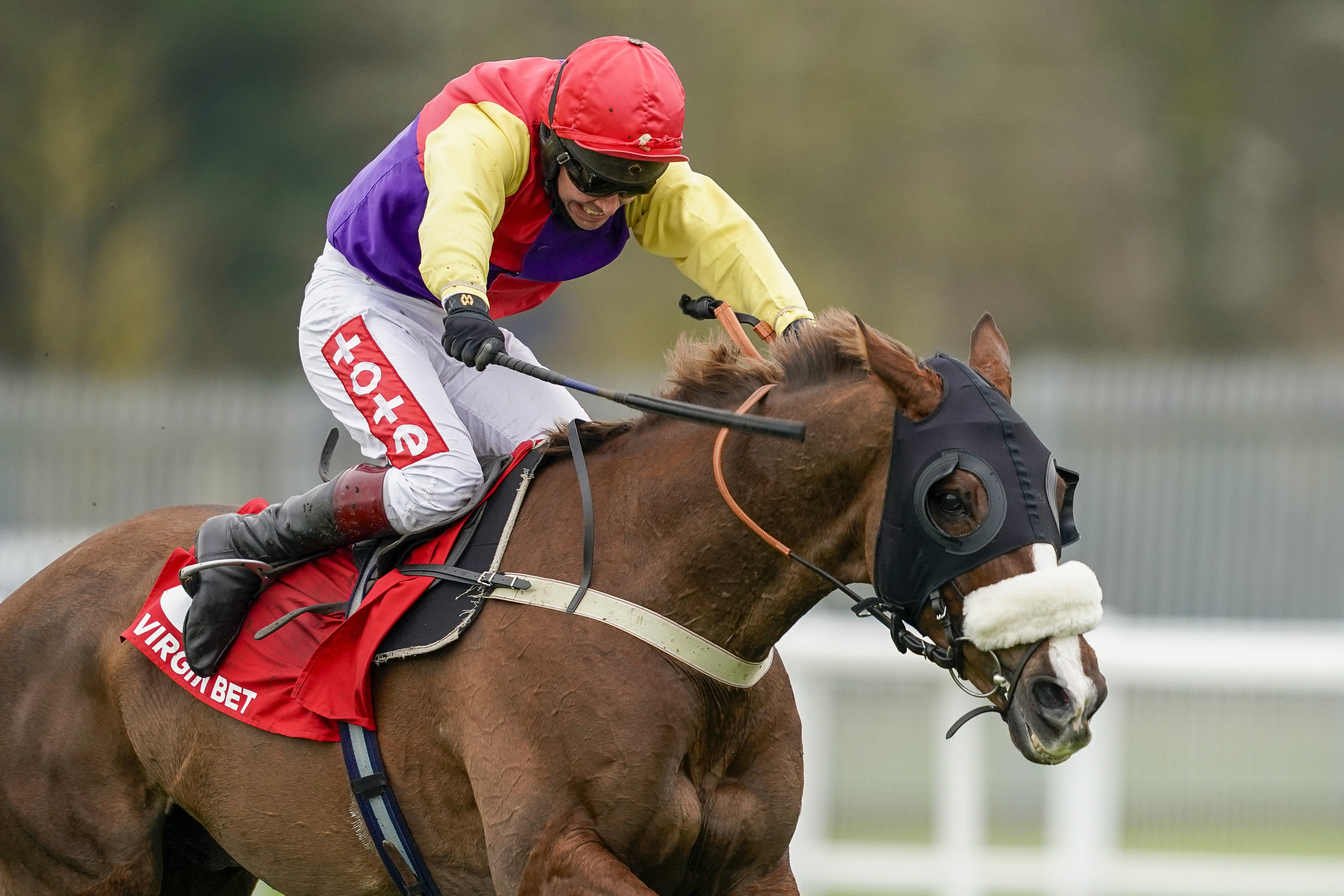 The Philip Hobbs-trained Deise Aba later put the cherry on the cake.

Johnson smiled: “You come to these big Saturdays hoping to ride a winner, so to get three is fantastic.

“I might not be at the top of the championship this year, I’m just not quite having the same season I have the last four or five years.

“But again when you’ve got nice horses and you’re riding for top people, it’s better than working for a living!”

The Tizzard stable might just have turned a corner as their 2018 Gold Cup hero Native River proved he’s worthy of another shot at the Cheltenham feature despite turning 11.

The yard struck with their first winner in over 40 days in the week and might just be able to enjoy the remainder of the campaign.

Johnson was happy to follow runaway leader Yala Enki throughout but took command on the back straight.

Stamina is his game and he plugged on through the mud to see off Bristol De Mai up the Sandown hill. Santini was a well beaten third.

Paddy Power: Bet £5 at Leopardstown this weekend, Get £20 in Free Bets – CLAIM HERE

Paddy Power: New Customer Offer. Place a £5 single racing bet on the Dublin Racing Festival, min odds 1/5 (1.2) and get £20 in sports free bets. Only deposits made using cards or Apple Pay will qualify for this promotion. Free bets will be awarded after the qualifying bet has been settled and are valid for 30 days. T&Cs apply. Paddy's Rewards Club: Get a £10 free bet when you place 5x bets of £10+. 18+ Begambleaware.org

He said: “I’m quite positive normally but I did start to doubt myself with things so a couple of winners help with that!

“I’ve been saying to owners the last couple of weeks that the horses were just starting to turn and hopefully we can have a strong end to the season.

“Native River was good to watch today wasn’t he? He was a handful beforehand and was clearly on his game.

“We didn’t want to get in a battle too soon so it went ideally. Dicky is just made for this horse. 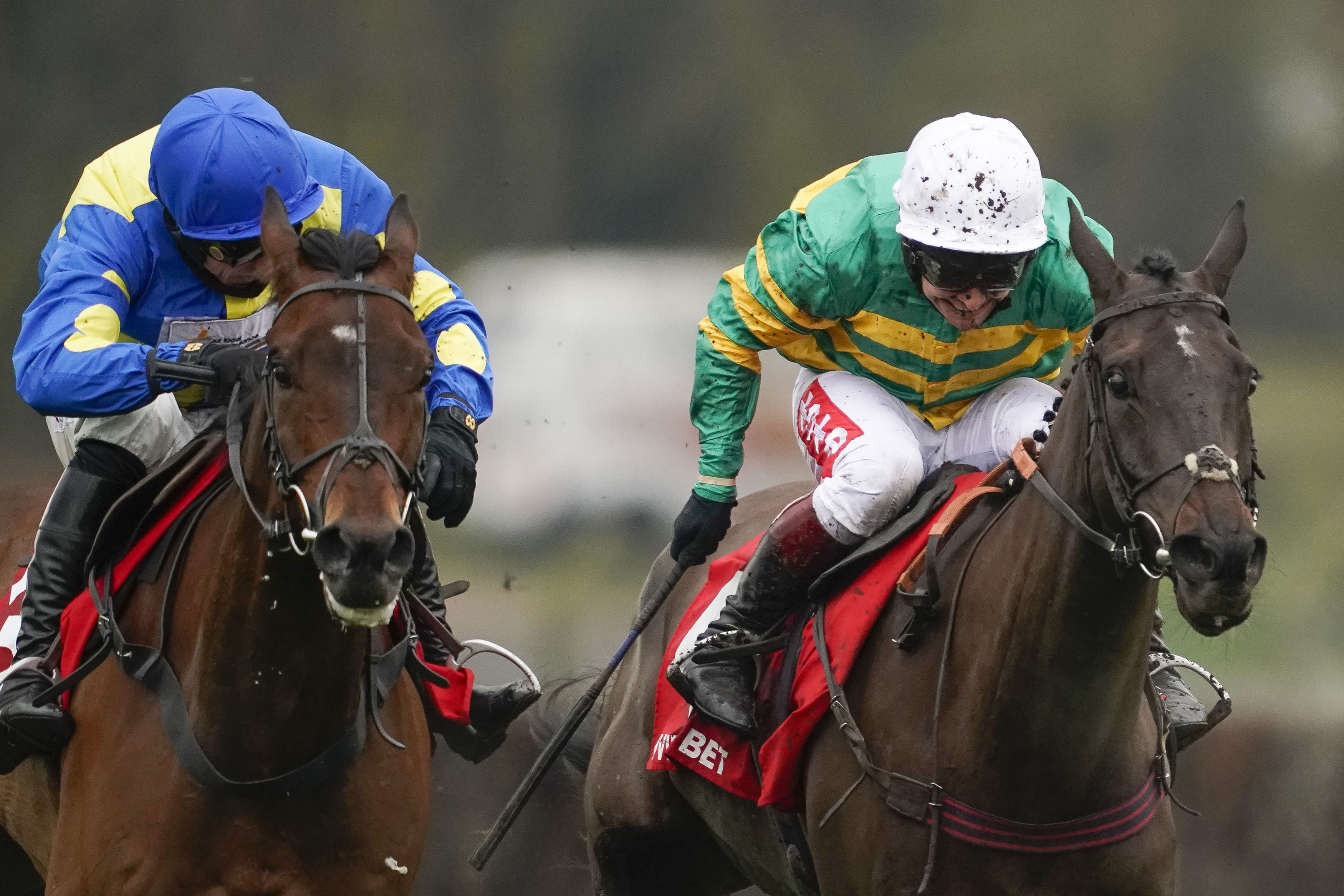 “The owners didn’t even want to enter him in the National so it’ll be straight to the Gold Cup for him.”

Native River was trimmed into 14-1 from 33-1 for the Festival showpiece with Santini now the same price having started the day 8-1.

Hobbs will weigh up his options with Sporting John who struck at the top level on only his second go over fences.

The six-year-old is entered in all three Grade 1 novice chases at the Festival and was trimmed into 10-1 for the Marsh and RSA.

Hobbs said: “That was a really good performance. Once he got the hang of things he was organised and it was good to see him finish strong.

“We’ll get him home and see how he is now. He’s in those races for a reason though.”