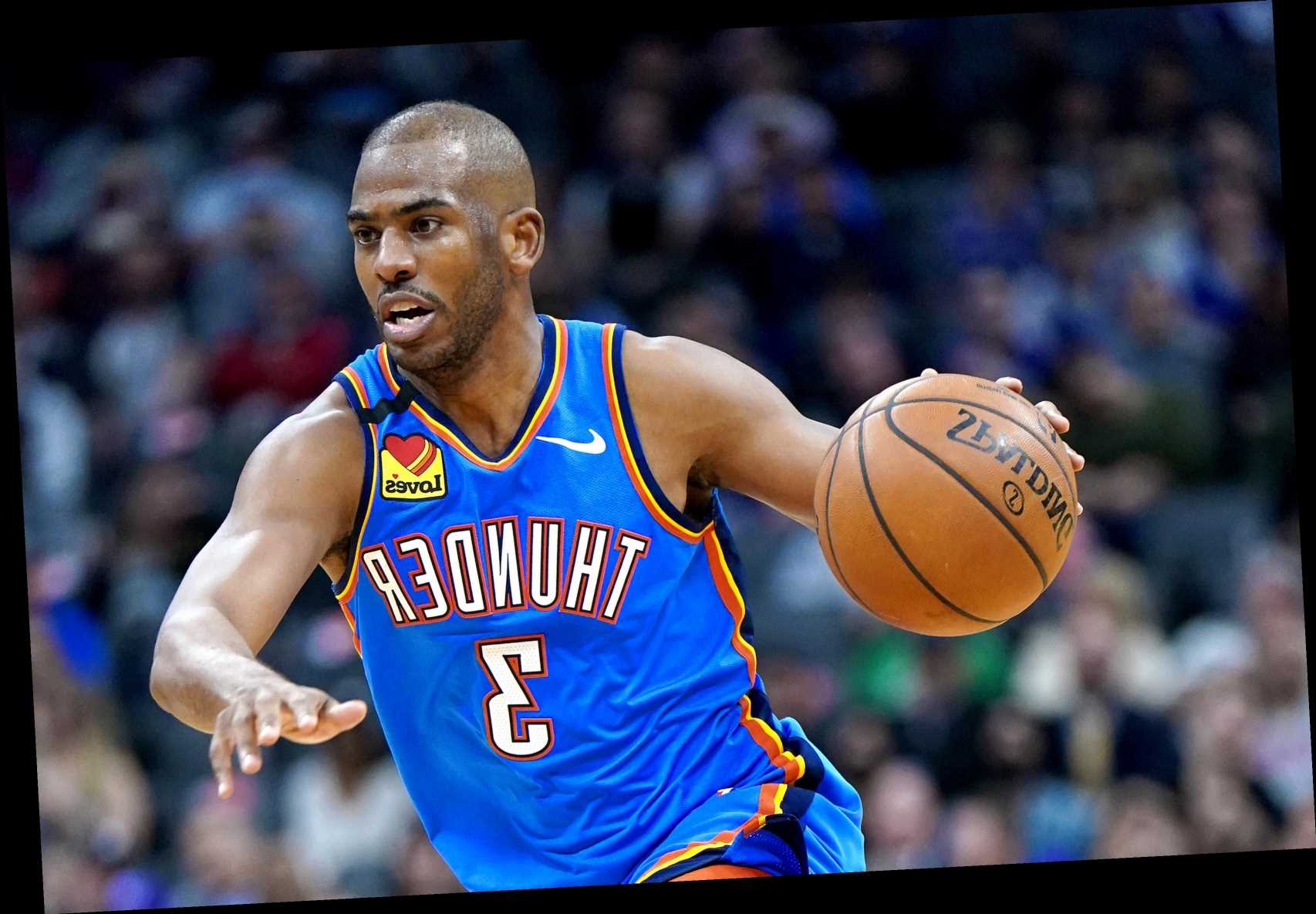 Last spring, former agent Leon Rose was intrigued by the notion of the Rockets offering his client, Chris Paul, up to the Knicks, according to a league source.

A report arose last June the Knicks turned down the Rockets’ offer of Paul and his four-year, $159 million contract. Paul was eventually traded to Oklahoma City in a superstar swap for Russell Westbrook and is having a throwback season at age 34 – capped by a terrific performance in last month’s All-Star Game that included an athletic alley-oop slam.

Rose is now the Knicks president, having taken over officially Monday. Paul, proud member of the resurgent Thunder, plays his lone game at the Garden on Friday.

According to an NBA source, Paul adores Rose and a SiriusXM report surfaced Thursday that the Knicks are doing intel. Not that they need a lot of information since Paul has been there with Rose at CAA much of the way.

Back in 2010, there was that infamous wedding toast at Carmelo Anthony’s wedding in which Paul stated in a speech with Amar’e Stoudemire present:

“We’ll form our own Big 3,” Paul said referring to himself, Anthony and Stoudemire.

It never panned out.

The Post reported last week that NBA executives expect Rose to make a play for Anthony to come back to the Knicks. Could Paul be next? He is averaging 17.5 points and 6.7 assists — shooting 48.8 percent, 35.5 from 3.

The Knicks would have to give back a lot of money to get Paul to meet the salary-cap criteria – possibly Julius Randle.

Regarding whether he’d opt out to take take a discounted rate to foster a trade, Paul reportedly said, “No chance. That’s not happening. Nope.”

That final season is the virtual killer as it could clog up the cap space for the 2021 free-agent class that will include Giannis Antetokounmpo.

“The weekend was special because for me I hadn’t played in the game since 2016,” Paul said after his All-Star Game gem. “It was fun, especially to have my family, my kids get a chance to experience this stuff with me.”

Jason Kidd helped turn around the Nets when they acquired him from Phoenix in 2001.

“Could Chris be like the Jason Kidd version for New York that New Jersey got in 2001?,” one team executive said. “I know he’s older but he’s really been tremendous this season.”